Not sure how we ended up on this naturist search engine, as we work it organically, word of mouth, no advertising.

It’s the posting titled ‘At the Club’ (a party at Howie’s apartment, spread over two days from ages ago, but still an enormously popular posting).

I should point out that there was another party there last week, and there are photos in Harry’s SLR camera awaiting publication. Due to RL commitments I didn’t get to go, but I think Pookes was there for a while, according to an IM I received. 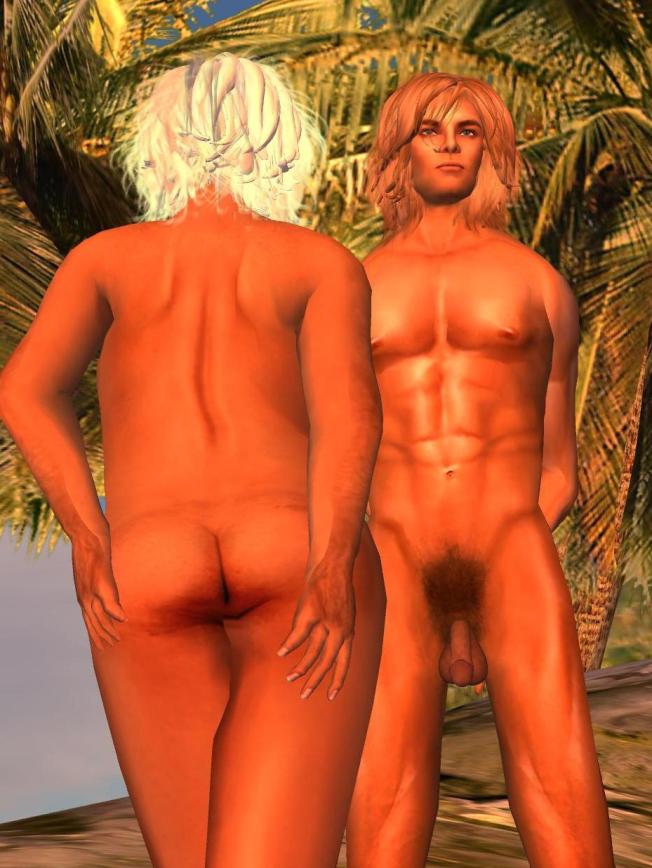 So here’s (publisher) Howie at the party with a female guest whom, I guess, we’ll see named in due course. It’s down to when Harry goes his editing thing! 🙂