It’s the summer solstice today, so I was up early to catch the sunrise over the Med.

Surprisingly, or not, perhaps, I wasn’t alone on the beach. Others had similar thoughts, and I witnessed a guy taking photos of his wife/girlfriend, with the sun rising behind her. And then she took the camera to photograph him similarly.

So we begin the day with a largely unremarkable scene -Harry has photographed these sorts of scenes before- but a lovely one in the context of today’s solstice. 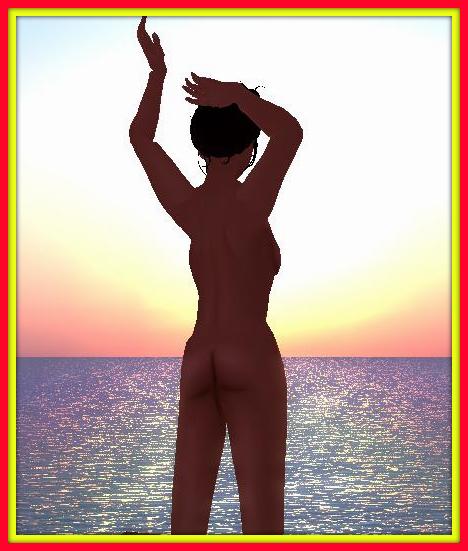