Is anyone watching ‘Naked and Afraid‘ on the Discovery channel? I found it to be the most flimsy pretext for a TV show in the history of television. Two strangers, a man and a woman, are dumped somewhere ‘wild’ (just a short helicopter ride away from a doctor/hospital/5 star hotel) and asked to survive without anything, including clothes, for three weeks.

And then they broadcast with certain bits pixellated.

Which begs the question…why have nudity at all? Why not issue these modern day Tarzan and Janes with loincloths, at least. Oh, I know why! Gratutious, pixellated nudity for the sole, cynical purpose of drawing in a (male, teenage?) audience.

I watched some clips on the internet, and they suck. They suck, big time. The implied nudity may be great for 15 year old boys, but it seems that Discovery need to shy away from actual, real, genital exposing nudity. So you flip channels. And there’s real, unpixellated children suffering the effects of Sarin gas in Syria.

We surely do have some crazy values attached to television. 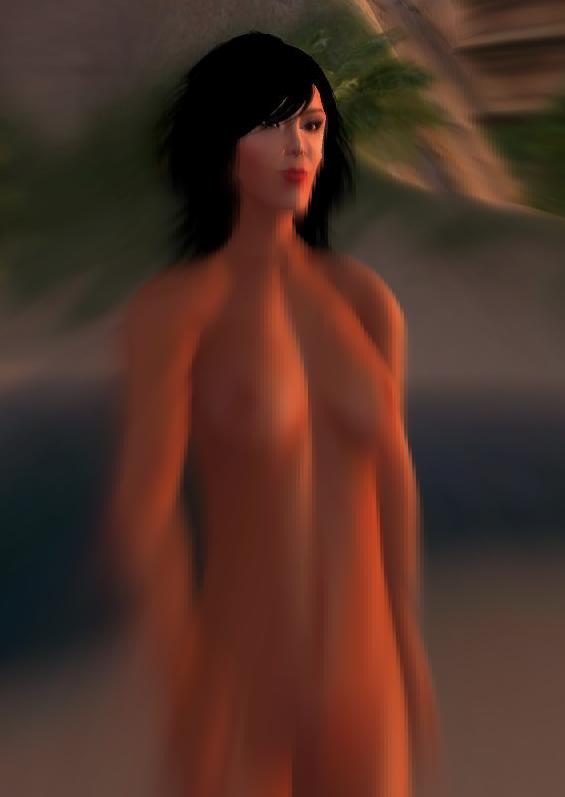 Beyond that, the females seem to think their first priority is to fashion fig leaf bikinis which again begs the question ‘why not issue them in the first place?’.

All sorts of ludicrous ‘real survival’ arguments have been made by the producers who seem a bit too dim to have really thought it through. Chances are if you do end shipwrecked on a desert island, you’re gonna be wearing something. And even being able to utilise something like a belt, or a shirt fashioned into a hat to protect you from the sun are going to be a properly processed ‘real survival’ argument. No, ultimately, it’s all about (pixellated) tits on TV, all about a rotten concept making for rotten television.