We celebrate our 2nd birthday next week, the very first issue of SLN being published on November 20th, 2011.

We’ve come some distance in those two years. Some things have worked, some haven’t. We’ve tweaked and developed it and will continue to do so in the future.

And next Friday, November 22nd, the 50th anniversary of the Kennedy assassination (and Aldous Huxley’s death…largely forgotten due to events in Dallas) is my rezzday. Five years since I came into SL! Incredible!

As I’ve said previously, each rezzday, which also comes up towards the end of the year, means a time, for me, to take stock, reflect and maybe tweak things -the blog, my avatar look- just a little. 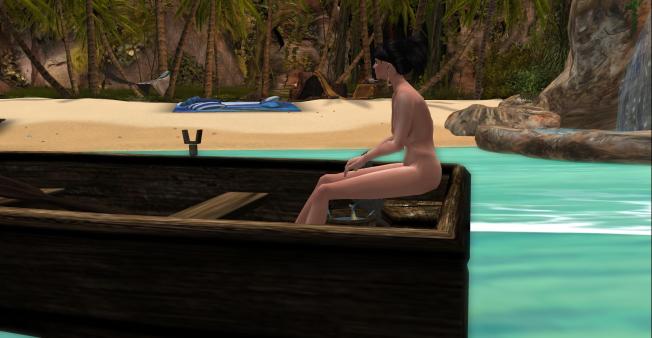 And I’ve also been taking stock on a couple of non-events in the life of SLN this year. Firstly there was the failure to make SLN10, as a ‘political’ issue, happen for the second time. Secondly, we’d hope to do quite a bit from SL’s version of the ‘Burning Man’ festival, but were denied access prior to its opening, and also during it. I’ve no idea why. Were we meant to register or group join to get access? Either way, it’s water under the bridge now. Pookes was even hoping that we could be involved in it, and run our own ‘Critical Tits‘ event at it. Maybe next year.

And, flicking through the ‘back pages’, I note that the ‘will she, won’t she’ hesitant naturist ‘Consuelo’ (as featured in September’s ‘Postcards from Spain’ series) story was never resolved. Well, I’m going to attempt to resolve ‘Consuelo’s’ hesitancy in a future post, just so we can get ‘closure’ on what appeared to be a week of ‘she’s going to…no she’s not’ balcony activity in Spain back in September.

Finally, for now, my job change, subsequent statutory training and so on are all completed now, and I’m settling back into a groove of free weekends I can devote to enjoying SL and writing the blog on a more regular basis. That’s not to say there won’t be gaps in the future, I will occasionally have to work weekends, but my life is now much more settled where I can enjoy family time, and still grab an hour or two, most days, to work on SLN. 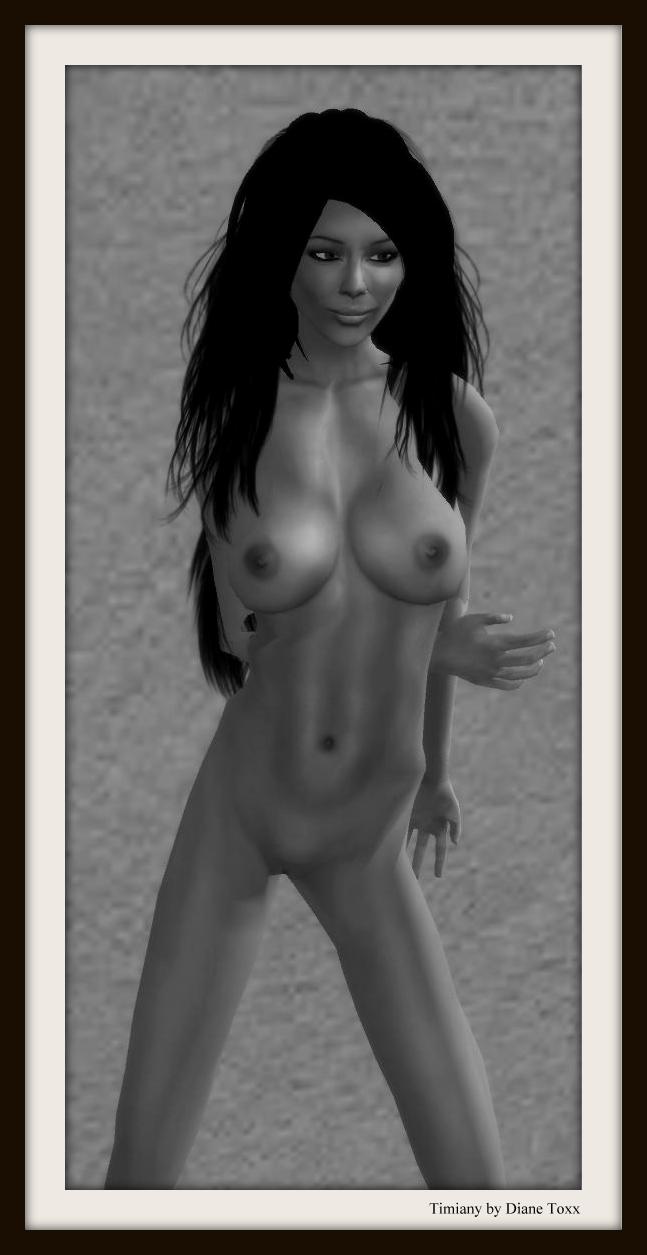