It seems as though she’s been identified by her beaded belt, and has been before a judge already!

From there, she’s been transported directly to jail!

As I write, Pookes has been transported to a cell. 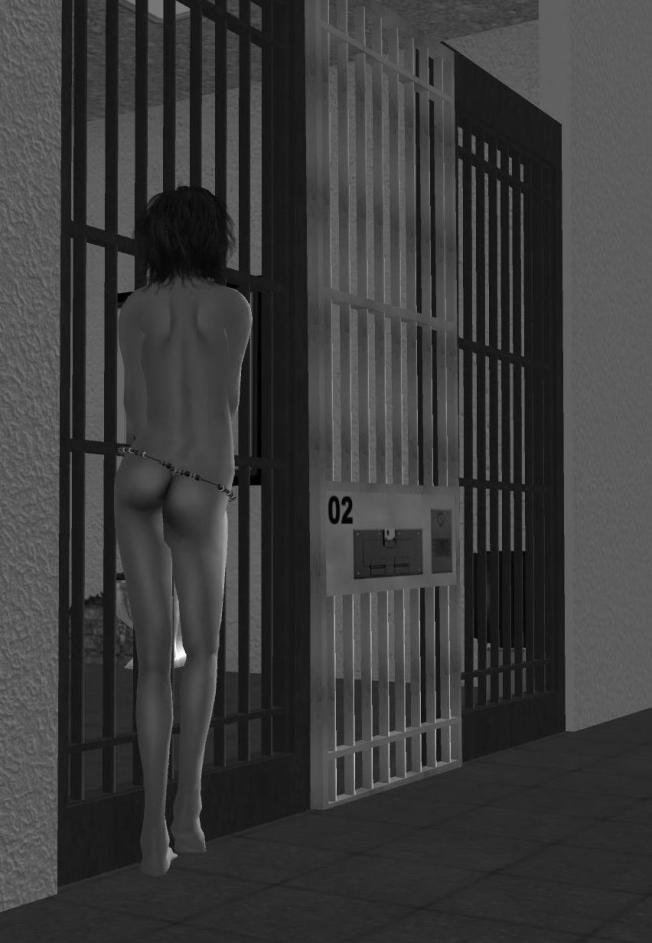 Is this the end of Pookes in SL?