I’ve no idea who this competitor at some sort of swimming championships in Sevilla, 2004 may be, but an analysis of the photograph pretty much spells out a casual approach to beach (semi) nudity in large parts of Europe. No upper body tanlines, and a clear tanline on her lower half. It suggests that at least some of her outdoors life in summer is pretty much spent topless, wearing only a bikini thong.

While scouring the SL blogs, a regular occurrence -they sometimes inform what the content of this blog is going to be-  I discovered this blog entry at the Cozey Second Life blog, and thought that it was a terrific idea to design a book cover (based on a real or imagined book) related to SL. An astonishingly good idea, in fact!

There are numerous books available related to the topic of naturism, and we regularly do a ‘front cover’ to the copies of SLN magazine, but it never occurred to me to replicate book covers.

The meme, incidentally, also has a terrific flickr page.

And so I set our photographers, Diane and Harry, a challenge to create their very own book cover, based on one of the following naturist themed books available on Amazon (by default, the link is the Amazon UK site).

Nice Girls can be Nudists too

(note, I’ve selected naturist themed books from their site, all available in Kindle editions, and all under £3.00 in price -i.e. around $2.00. The challenge was to utilise the title, its artwork, or both, as a starting point for their photos, which had to be ‘finished’ with some text, and their own name as ‘author’. Just a bit of fun…so let’s see what they’ve come up with…) 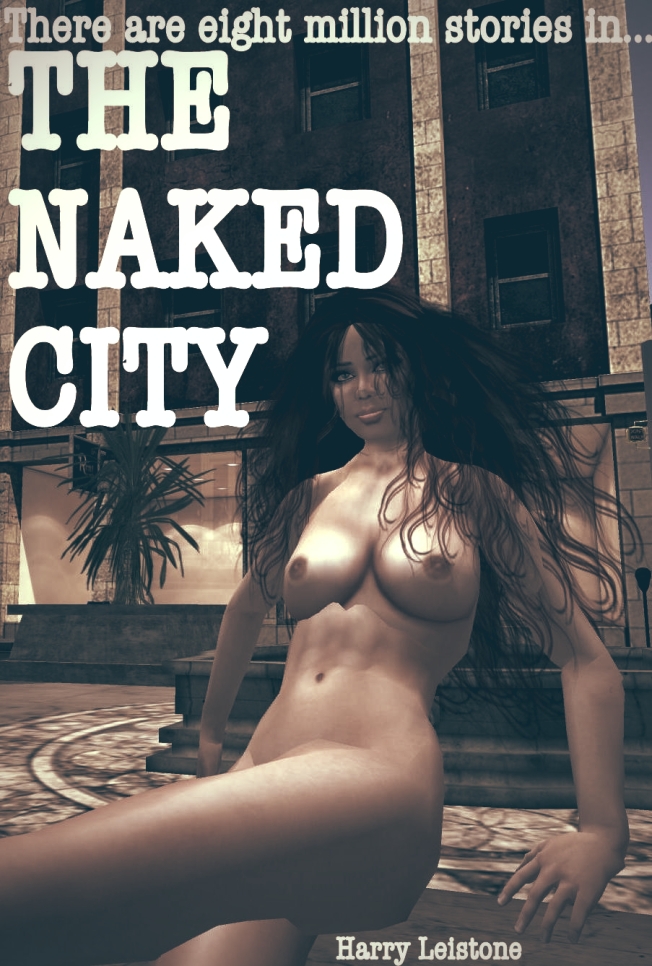 Harry says… ‘ Does anyone else remember the US TV series ‘Naked City‘? I have to confess my memory may be slightly flawed here, in that I recall it being shown on British television long after its original showing in the States. I took its famous closing narration, ‘there are eight million stories in the Naked City, and this has been one of them’ as my starting point, rather than the titles suggested by Ella. And that tag-line suggested film noir to me, so I tried to create a noirish cover. And I used a ‘typewriter’ font to give a sense of pulp fiction. (The genre, not the movie). I’m pretty pleased with the result, the first idea I had to realise. Of course, that’s not to say the first idea is always the best (but in my view it is in this instance), so I’ve added the initial raw photograph (below).

Harry continues… ‘And then I tried to create an impression of that pulp novel being handed around amongst afficionados of the genre, and somewhere along the line it has suffered some coffee or water damage, with the cover ending up seriously stained. So the version below attempted to re-create that effect. In the end, though, the first version probably remains what I feel is the best version.’

I guess this book is, in some sense, a 15th century copy of the Kama Sutra. 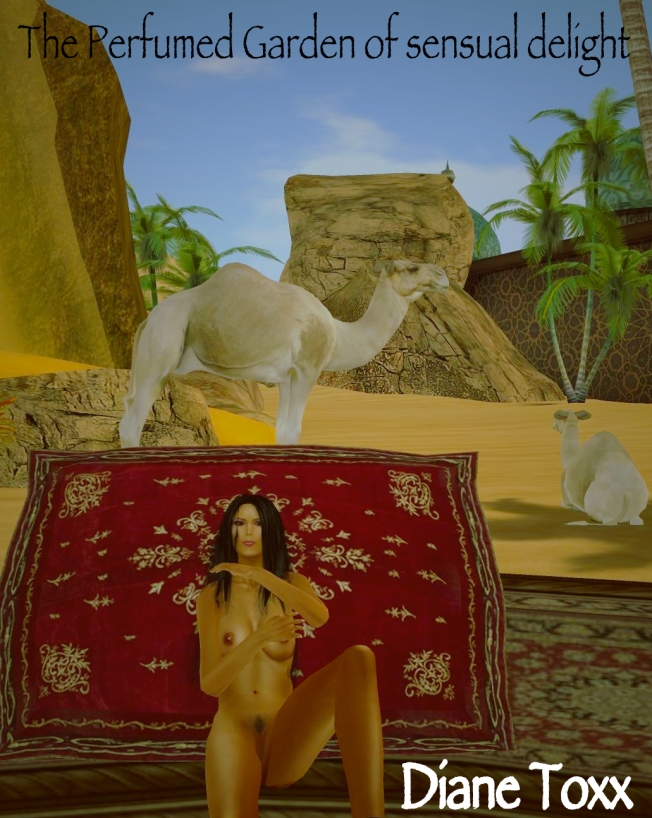 Both terrific ideas, guys, but when are you going to do one for one of my book list!!!! 🙂