Look, there’s no theme to this post. And I know I’ve long broken my promise of keeping my photos off SLN until June, at least.

But I’m off work at the moment, I’ve for care-free days filled with cycling & swimming (once the school-run is over) and I’m having a blast just being in SL for no real reason. I’ve had a marvellous SL day, spoken to numerous different people, done some blogging and just plugged into why it was I was attracted to SL in the first instance, almost seven(!) years ago. So…for no other reason than I took them, here’s a few photos of me (and Pookes!) on the grid today.

I’ve got a Mojito. Pookes’ hasn’t. We’ve no idea who left the cigarette. 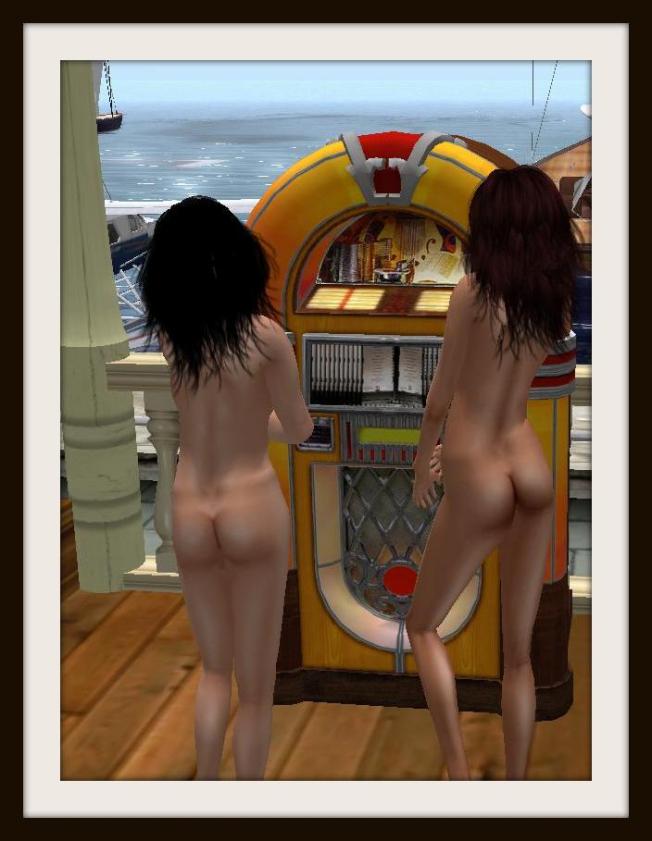 ‘I want to soundtrack my youth’, Pookes said. Next thing we know, we’re dancing to Whitney Houston!

It’s a lighthouse. You thought I could even pass it without taking a photo? 🙂 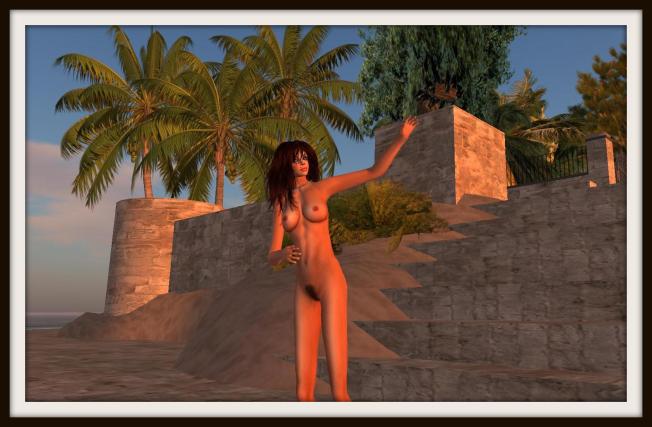 This simply reminds me of humid Spanish evenings, beside towers built by the Moors over 500 years ago.