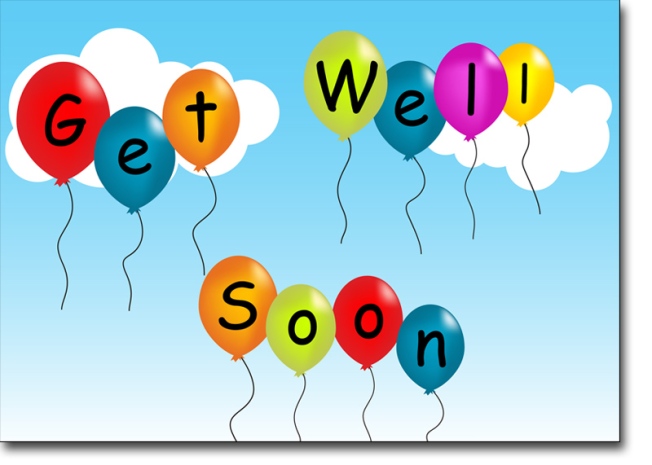 I checked my email earlier to find a message from ‘Harry’. Strictly speaking, it was from Harry’s wife, via Harry’s email.

Harry, our photographer, left SLN (and SL) a few weeks ago ‘for the foreseeable future’. I wasn’t privy to the reasons behind a sudden departure from SL. Now, his wife’s email has explained the circumstances.

I won’t go into the detail, other than to say that Harry had some health problems that required fairly urgent surgery, and carried some risk, hence the speed of his departure. Some weeks down the line it seems that the surgery has been a success. Regardless, his recovery period will apparently involve several more weeks in hospital followed by some months convalescing at home. His wife tells me that the two things he’s looking forward to when he gets home are her home cooking and getting back to SL/SLN.

However long it takes, Harry, get well soon, and we look forward to welcoming you back into the fold when the time comes.

One thought on “Get well soon, Harry.”