Many media sources are reporting the words of Turkish President Erdogan who has declared that there cannot be equality between the sexes.

The basis of this appears to be that ‘pregnant women cannot work like men’ and ‘breastfeeding women cannot be treated like men’ because it is against a woman’s ‘delicate nature’.

Is the woman pregnant or breastfeeding for the entirety of her fertile years? No.

Quite obviously no one expects a pregnant woman to be, for example, bricklaying while eight months pregnant. Or, if a nurse, something probably traditionally seen as woman’s work, turning over beds at the same point in her pregnancy.

Of course, in a patriarchal society, which Turkey and many other places (including our own UK) run, such attitudes are probably common place, particularly in respect of breastfeeding, a practice so disgusting, apparently, that we ban it in cafes and on social media. The most natural method of nourishing an infant is relegated to taking place in private, lest others take offence. How can you possibly be offended by such a thing?

I hadn’t previously thought of Turkey as a separate entity for inclusion in SLN12, our ‘International edition’, and the challenges its women face in a country that straddles Europe and Asia, creating, dare I say, a slight schizophrenia in how it presents itself. One one hand, overwhelmingly Muslim. On the other hand, with its face turned towards western Europe, its desire to join the EU, and its application for full membership currently blocked due to its failure to meet certain criteria.

Its membership isn’t blocked, of course, due to statistics which suggest 40% of its women experience domestic violence once in their lives, but if it was meeting all other criteria I would hope that Europe didn’t wish to admit a country where domestic violence would appear to be rife alongside child marriage, the President himself going to the extraordinary lengths of obtaining a court order so that his son could marry a 17 year old (his son was 24 at the time -the legal age for marriage in Turkey is 18). If women have a ‘delicate nature’, then surely it would be delicate enough to permit them to, at least, reach adult age before being married off. 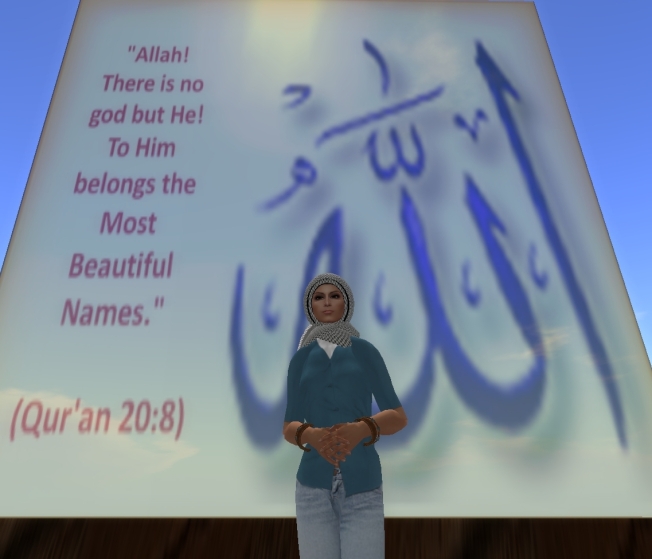 It’s not the first time, recently, where male politicians have fingered wagged at their female (un)equals in the country. Is it really only as recently as July that the Deputy Prime Minister suggested that women shouldn’t laugh in public? What reason could they possibly have to laugh, with idiots like that in power, gently squeezing the life and laughter from women?

Kemal Ataturk, the de-facto founder of the country, a man whose reforms saw women get the vote before women in France and Italy, for example, must be turning in his grave.

As the Guardian points out, inequality, misogyny and violence are rife.

I’m pleased to say that Turkey has a healthy, vibrant presence in SL, and SLN certainly appears to be a popular read in the country (in the league table of ‘most read by country’ stats, it sits 14th of the world’s nations for visiting the blog. So quite clearly there’s a readership out there for whom naturism, in or out of SL, has an interest, which suggests that there is a young, computer literate and western looking (not that I’m suggesting that as a necessarily positive thing: the west is not without its own, many, problems).

I’ve managed to begin an IM correspondence with a young, female SL avatar from Istanbul, a woman who wears a headscarf, as she does in RL, but is ‘drawn to the freedoms Second Life, and lifestyles like naturism have to offer’. Her IM comes back ‘lol’ when I ask if, for her, naturism would be something she would try, ‘Not even in Second Life! In real life, not even a bikini on the beach’.

I hope to continue this dialogue with her and get some insight into her, and her country’s, mindset and include that in SLN12 when it comes.

I still haven’t managed to engage any Turkish, male avatars in correspondence yet. Guys, if you’re out there, and reading, drop me an IM so I can hear your views.