We’ve previously written about Canary Beck, a remarkable woman whose website is a joy to behold, as she discusses a wide range of SL/RL interfacing, and the possibilities and potentials for SL. I would urge anyone who reads SLN to hop over to Canary’s site and easily work their way through a couple of hours reading her thoughtful, insightful words. 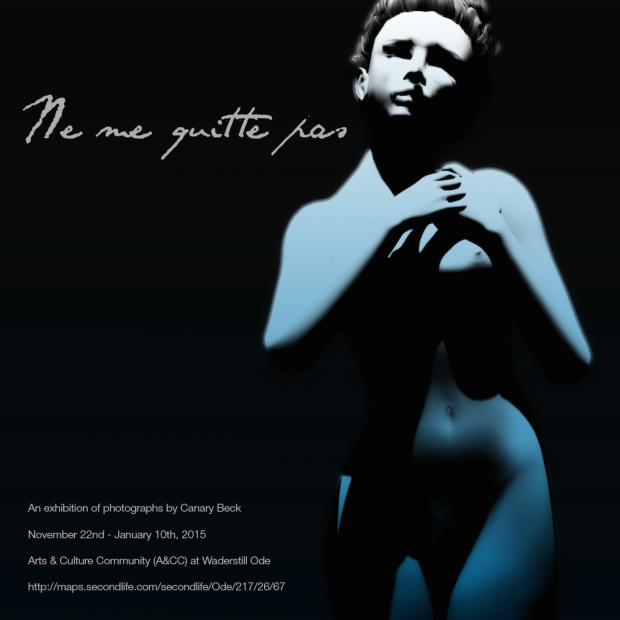 Our own photographer, Diane, gave me a heads up on Canary’s ongoing photographic exhibition, Ne me quitte pas, which you can find at the Waderstill Ode sim. I hopped over there earlier and have to say I’m greatly impressed by a series of atmospheric nude shots in which, according to Canary,

I have aimed to express what I am only now able to express coherently in words. I’ve even lifted the titles for the pictures from the verses of Jacques Brel’s plaintive poetry set to music, feeling unable to write them myself.

These very personal pictures are the result of two months of taking hundreds of similar pictures on my bare white platform – most of which I obliterated soon after I took them. I never planned to share them. As I’ve reviewed these works for showing; however, I see them now like heavy pages in an old diary; a shabby book that reflects a threadbare me, depleted by gravity and, I hope, now hardly recognisable.

Things fall apart, but we reflect, re-examine and reconsider the necessary grieving process that we go through, which tends to accompany any significant loss or separation, and perhaps might feel a cathartic lightness in the sharing.

And you thought SL was only a world of pixel-Barbie dressing up and cybersex?

Canary’s work, in whatever medium, illustrates the breadth and depth of some of SL’s more imaginative players. Apart from photography, Canary was also responsible for staging in-world theatrical productions of ‘Romeo & Juliet’ and ‘Paradise Lost’, complete with some onstage nudity (which is where we came in 🙂 ) and she is an exceptionally talented lady whose work, in world, often re-defines the boundless possibilities of SL.

I’m also hearing that both productions will be released in machinima (‘movie’ style productions from within virtual reality worlds) form in 2015. Can’t wait! 🙂

I won’t be reproducing the photos from the exhibition here: it’s up to you to go see for yourselves 🙂

Diane also recommended using the Ode sim’s wind light settings to view the photographs in best effect. Diane was also impressed by the wider Ode sim itself, and took a series of photos in which to show it off. Again, if you do visit Ode, I (and Diane) would recommend further exploration of this beautiful sim. 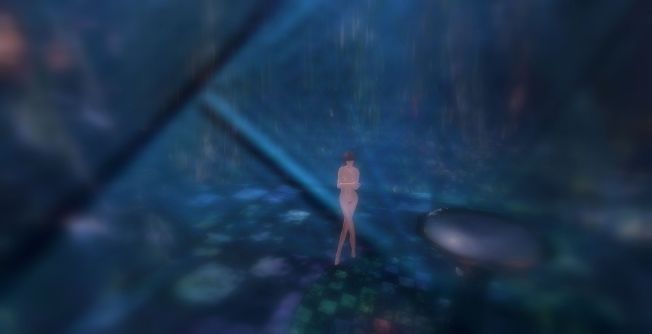 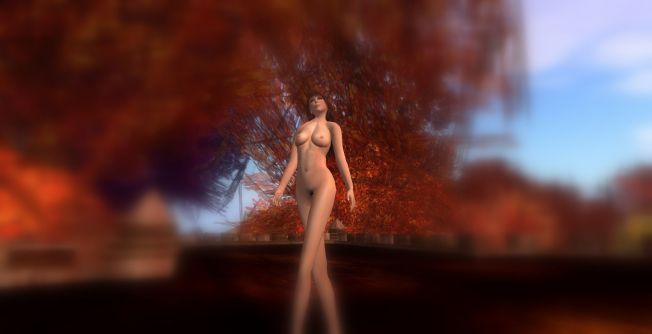 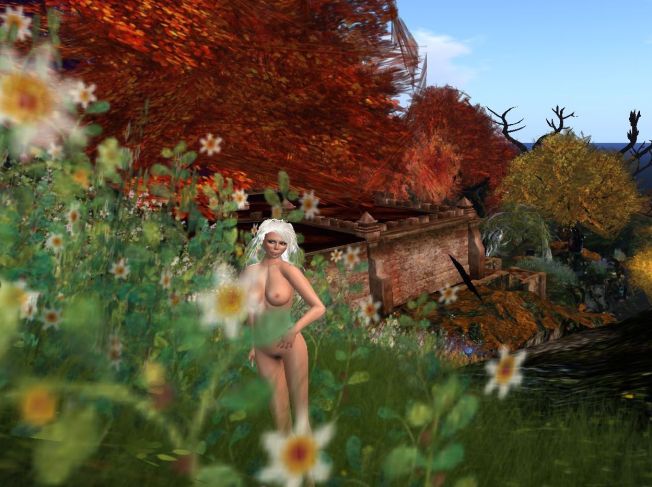