Hitherto, we’ve always adopted a ‘no voyeuristic photos’ policy, wherein models may have been photographed without their knowledge or permission. I’ve been persuaded to relax that a little in 2015, on the basis that it’s often these type of photos that truly represent naturism best. An airbrushed, made up, model, his or her hair styled perfectly, rarely gives an accurate representation of naturism. People in campsites doing holiday things are a much more accurate depiction of the lifestyle. 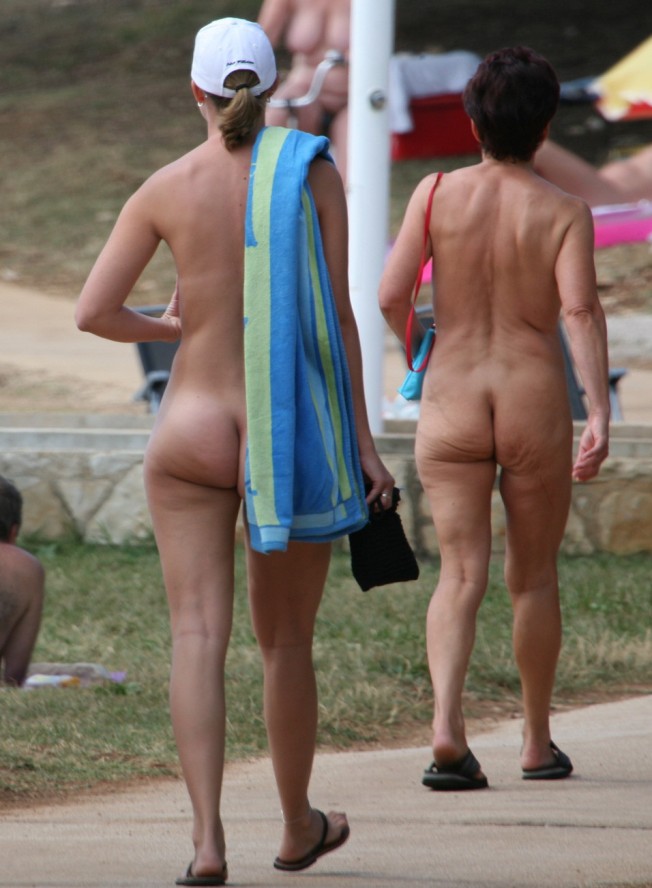 …the photos above give a fairer reflection of what a naturist holiday is about (these are all from Croatia) and suggest that it’s just ‘normal stuff’. Genuine naturism, to utilise my own description.

Thus, I’ve decided that not only will SLN, in 2015, use such RL photos but we may also, if possible, utilise photos that depict naturism, similarly, within SL itself.