Vivre Nu (Living Naked) is a film by Robert Salis, and focuses on the French naturist lifestyle in the 1990s.

Featured (at the 28 min mark) is Christiane Lecocq, the ‘mother of French naturism’ who died recently aged 104 and whose passing we reported last week.

At the time of the filming she would have been 82, and the brisk walk and athleticism of a woman in her 80s, as evidenced in the film, is a remarkable testament to the health benefits of a rounded naturist lifestyle. 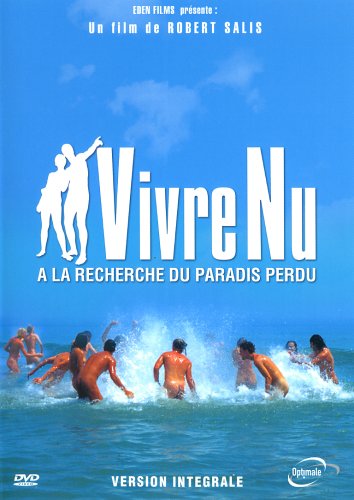 French cover to the DVD of the film 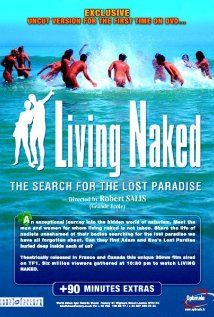 English language cover to the DVD

The full film (1 hr 45 mins) is on youtube and is a remarkable document of the French naturist scene in the early 1990s, at just about the time I was taking my own first steps (in France) into the naturist lifestyle. Who knows? I may even be in some of the scenes filmed at Cap D’Agde (when it was wholesome and not a swingers’ paradise)