Wild Swimming is, apparently, now a very popular thing around the UK and in parts of Europe.

So much so that I’ve found out the BBC3 television channel have previously undertaken a series of programmes on it, with presenter Alice Roberts going skinny dipping in a tarn in Yorkshire. The other main channel in the UK, ITV, have also done something similar with British actor Robson Green sharing his love of wild swimming.

What is wild swimming? It’s essentially a case of going swimming in bodies of water where you would not normally expect to find swimming taking place.

I wasn’t previously aware of this as ‘a thing’, but I’ve spent the afternoon researching it, and was delighted to find a number of websites and books dedicated to the practice, and that naturism, or skinny dipping, are often found in close association.

You’ll find other websites here and here, and books on the topic here and here (this is not an exhaustive list of sites or books). From what I can see it is mainly a British based phenomenon, in terms of television programmes, books and websites, although you may be aware of websites, books or TV programmes in your own country and if you are, please let me know so I can add them to a list of links.

A word of warning: wild swimming is not without its dangers. The water is liable to often be very cold, and there could be hidden dangers lurking under what may well be very dark water, so extreme caution should be exercised in all aspects of the sport/pastime. I’d advise the use of wet suits where sensible, not immersing yourself in such icy bodies of water if you have medical conditions, remain aware of keeping within your depth -at least until you become very familiar with the water you’re using- and never swim alone in a ‘wild swimming’ situation.

My own web-based research into the topic did seem to create a very close relationship with skinny dipping, possibly a core element of its appeal, which certainly gladdens my heart and makes me want to investigate the topic, as something organised, more closely. 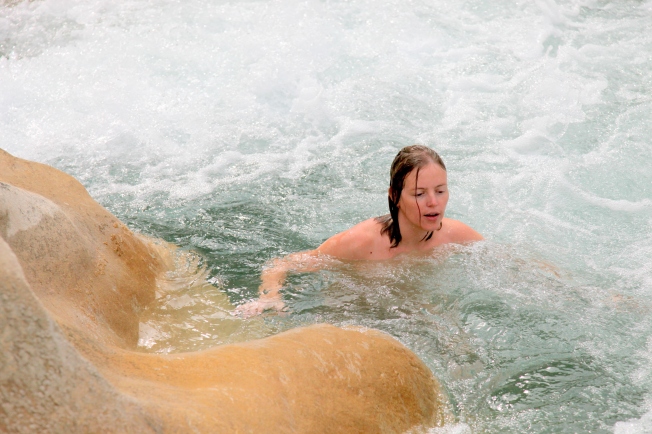 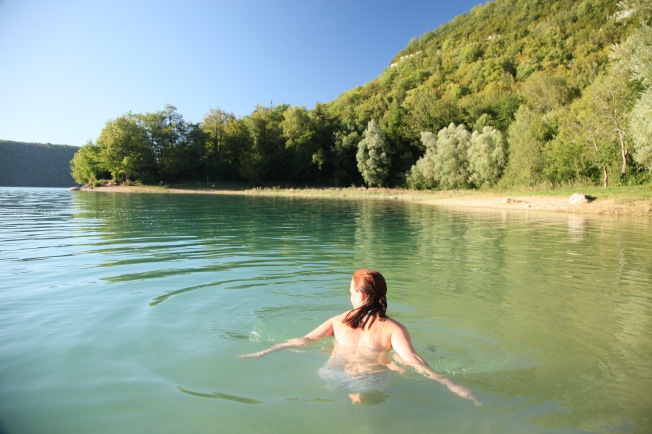 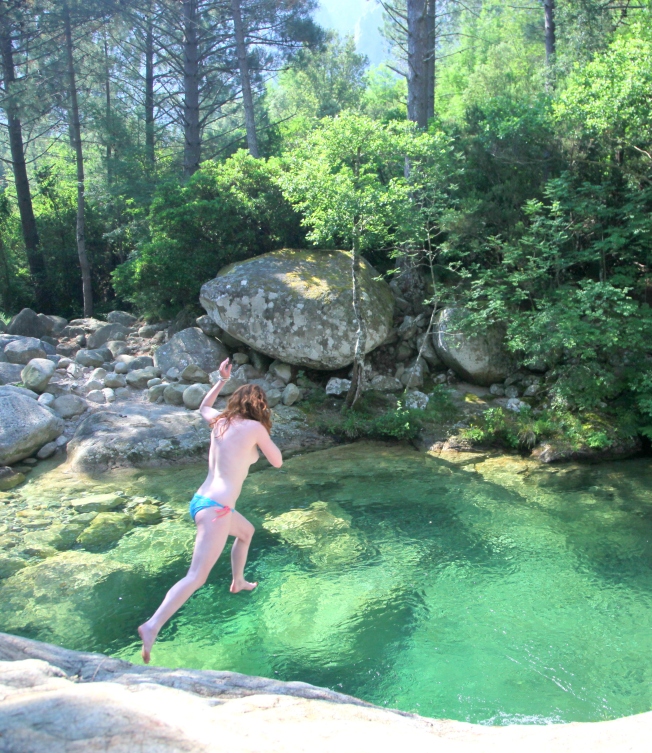 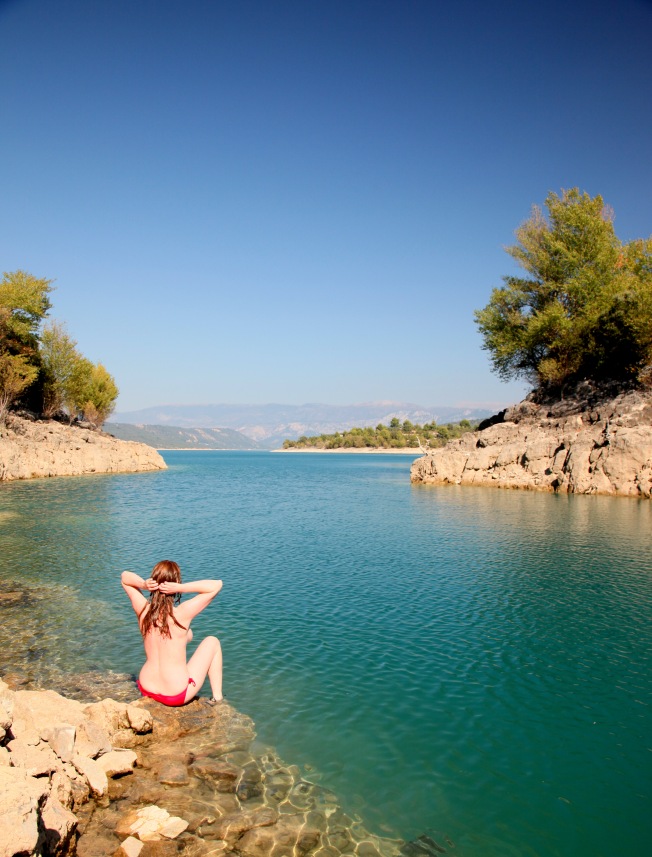 An image search for ‘wild swimming’ certainly infers a close association to nude (or at least, topless) bathing.

I mention this because before SL Naturist began I would have sought out places in SL where I could have indulged a little isolated skinny dipping and the other evening I found a folder in which I’d saved some slurls to these locations. All are long gone now, of course, but it got me thinking as to whether it was still possible to find some particularly photogenic ‘wild swimming’, or skinny dipping, locations in Second Life.

Well, of course it is: it’s very easy. But the trick would be to locate somewhere remote, beautiful yet not ‘naturist’ as such, to add a frisson of danger to the subsequent photo sessions. Could I ask several of my SL friends to seek out new locations and bring back a portfolio, complete with slurls, where you too, as a SL avatar, could indulge yourself in such a simple pleasure?