Still, all was not lost. New photographer Hugh came online, and despite not being an SL or RL naturist managed to get his kit off while the two of us explored bits of the in-transition Commune, and take photos of each other while doing that ‘getting to know you’ thing. He seems like he could be a lot of fun to work with. 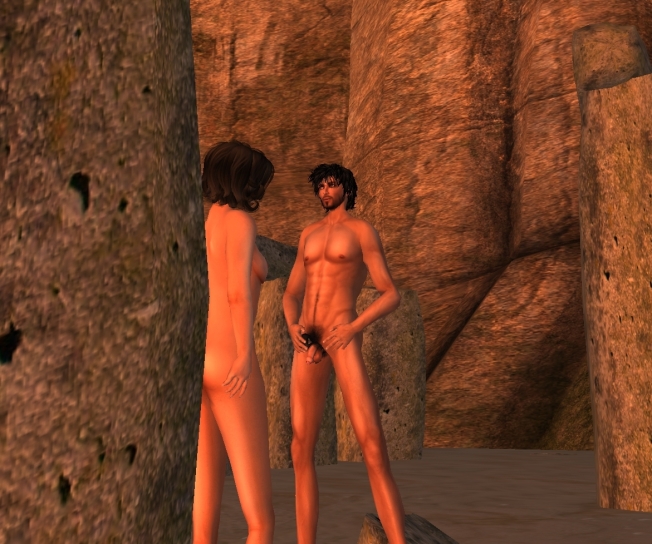 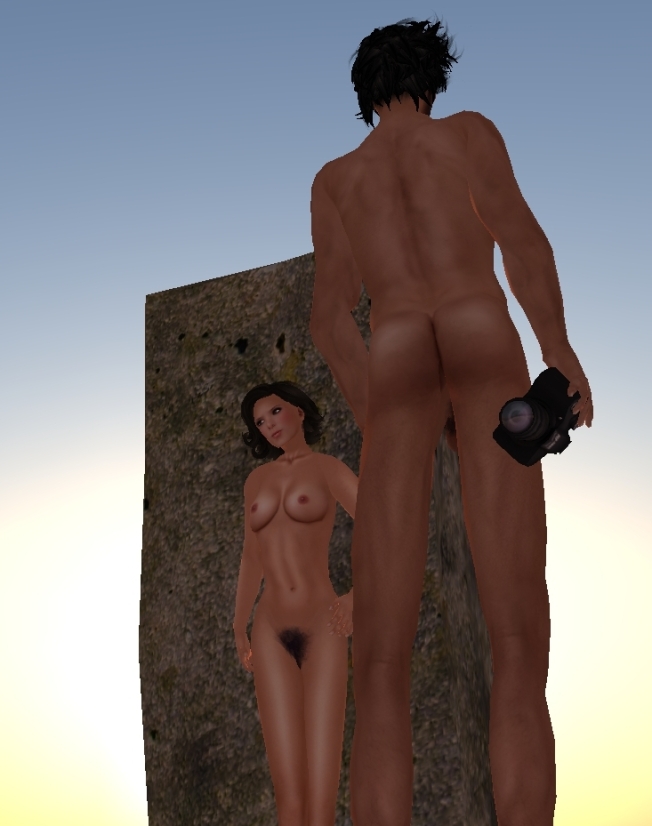 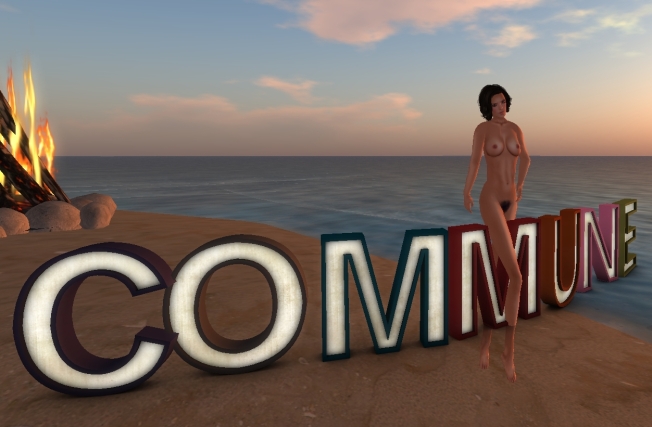 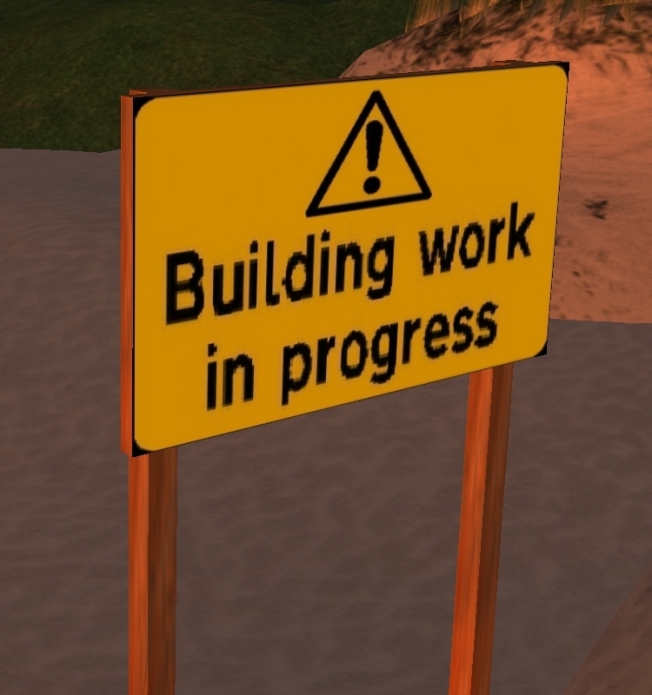 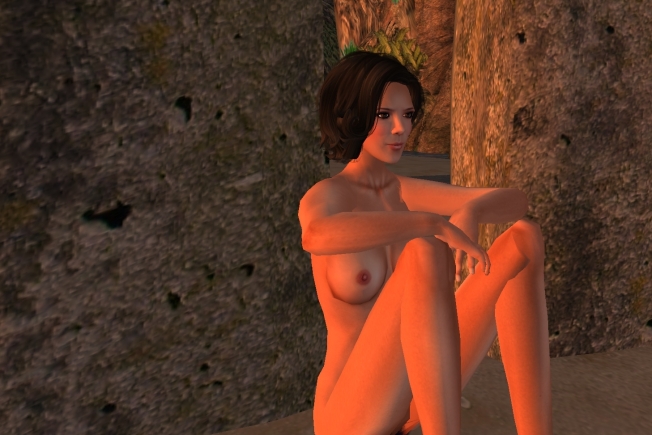 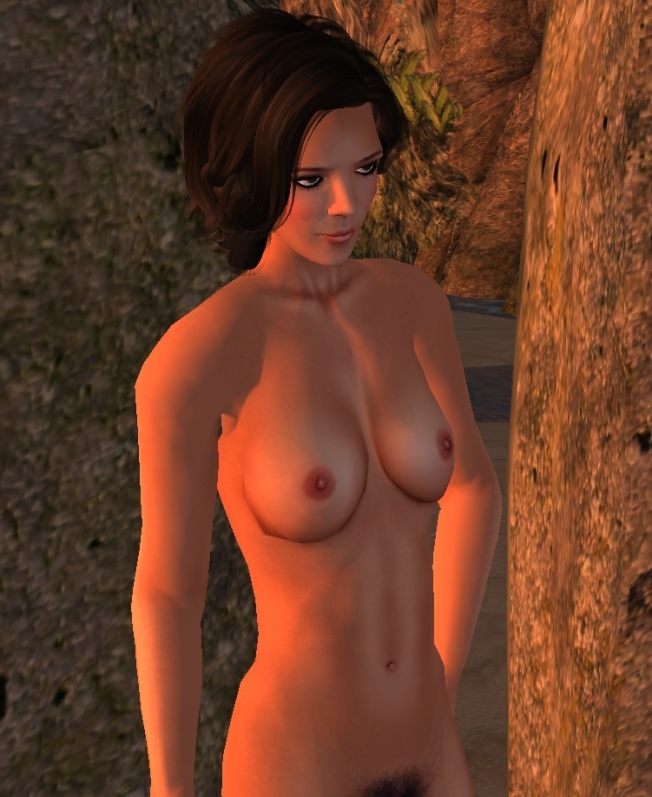 Should anyone be interested in having their photos taken, and published, I’m sure we’ll find some dusty corner of SLN on which to publish them.