Do you know what it is? I didn’t until this morning. Apparently it’s a popular dance (and music style) originating in Angola.

Looking at some youtube videos it appears that it’s a slow, sensuous dance, although disappointingly the videos didn’t lead me to conclude that the music was somehow Angolan or unique. The dance was being performed to any slow-ish, urban, R&B type sounds. 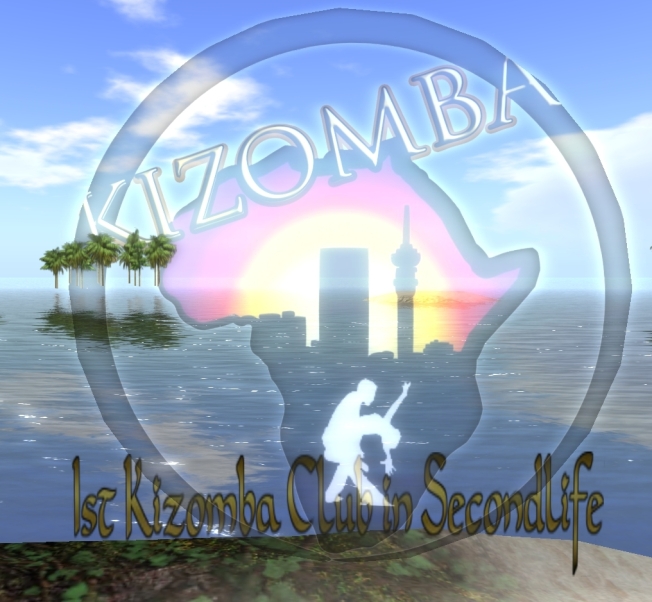 However, the dance is apparently sweeping the world in a way that salsa did a few years ago, which has prompted SL avatar Eli Vespucciano to open the first Kizomba club in Second Life. 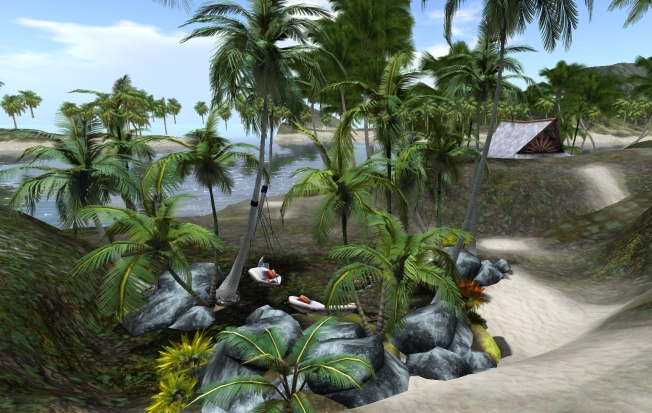 It’s less a club, more a self-contained island, and I love that Eli has chosen to create a low-terrain sim. This made it feel, to me, like the Maldives, whose highest point above sea level is…8 feet! Eli has given some areas of the island a slightly higher geography than that, but not much! 🙂 And I like it for that. There’s a sense of being able to see almost everything as a result, and it does give the island a unique feel. 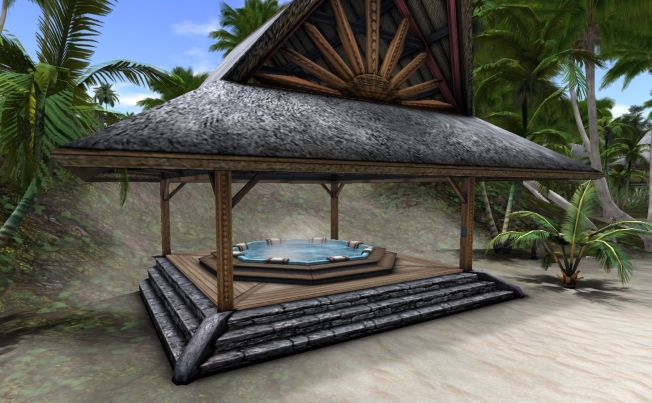 So how does it fall across SL Naturist’s radar? Happily, Kizomba Island is clothing optional. As a result, it falls right within our remit. 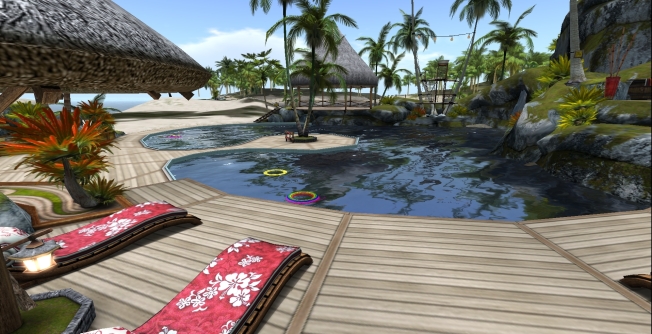 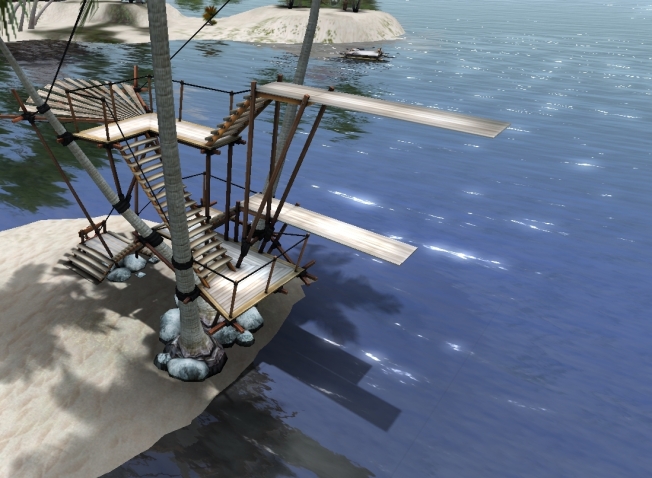 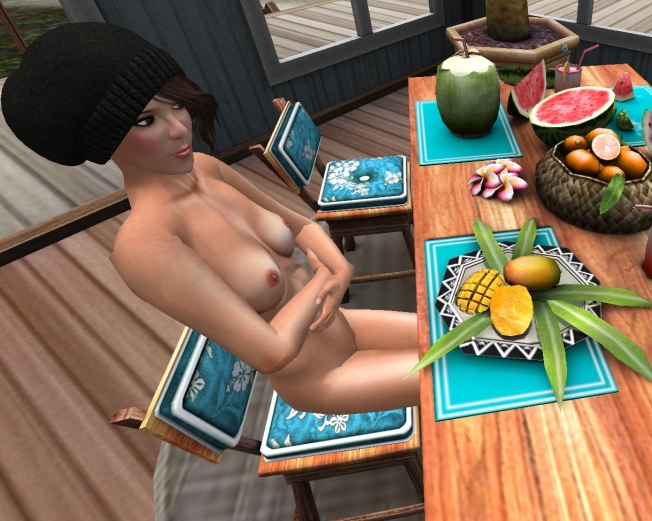 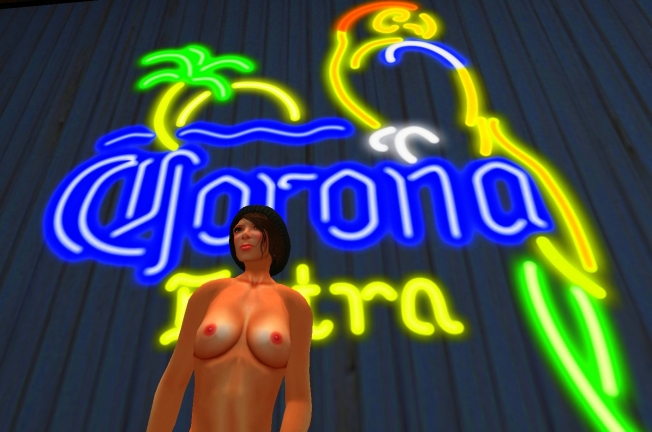 I spoke to Eli this afternoon, and she told me that ‘it is nudist/naturist friendly. Kizomba is a place where we want everyone to feel at home. I want everyone to come as they are, coming to home away from home ..just sit and enjoy the music or act silly or just dance ‘.

The photos above are by Diane, but I also received a tranche of photos from Hugh this evening, and a couple are shown below. 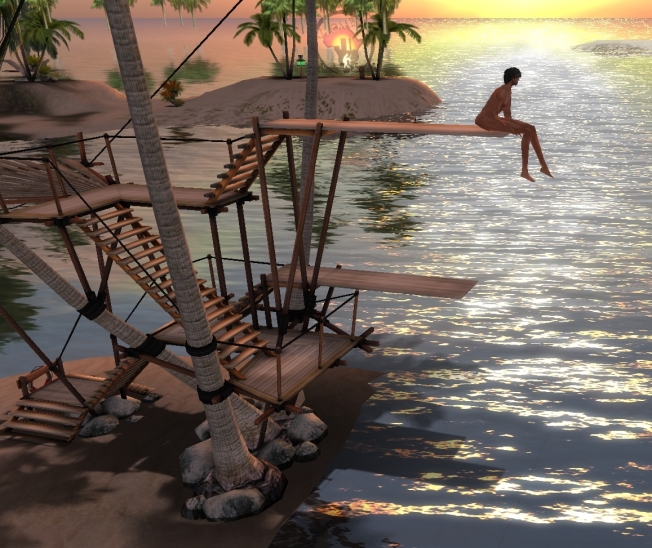 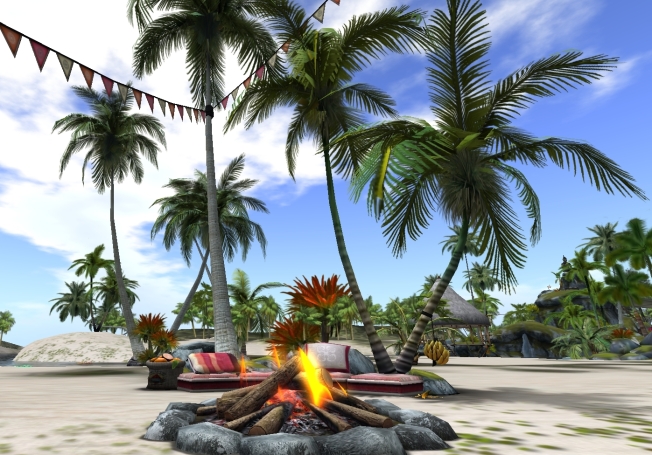 I’ve added a Kizomba album to our flickr presence. I have to say that the shots of Hugh & model Diana on the diving boards are stunning. 🙂

So, if you want to dance, act silly or just listen to the music, then head on over to Kizomba, a fresh, exciting presence on the SL grid.