There’s a Gangsta Fair going on in SL right now, with all of the usual ‘in character’ clothes, poses and so on being blogged on the SL blogosphere.

Guns are included. No one on the blogosphere appears to be pixellating them. 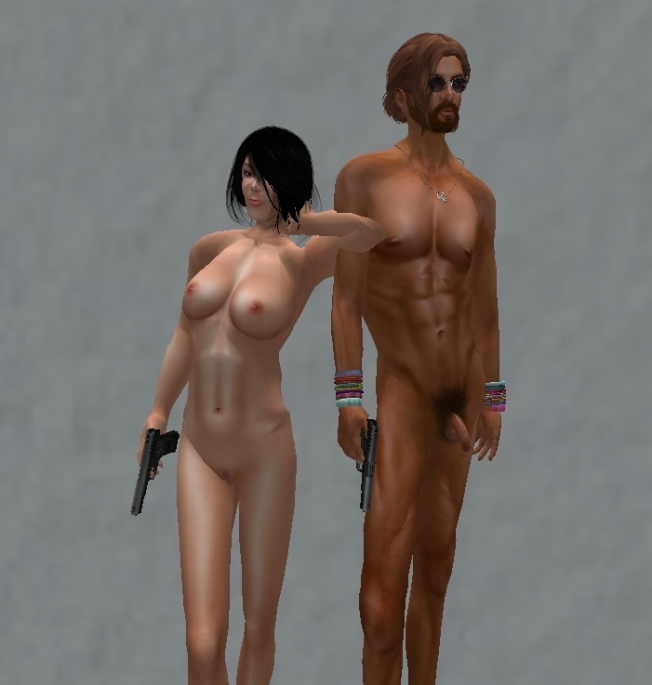 I’m not sure what your take on it may be, but my view is that a glamorisation of guns is rather more offensive than the blogging of nipples, or genitalia. It’s likely that most bloggers won’t necessarily think in these terms, and that’s fine, but from my perspective there’s a hierarchy of offensive stuff, and guns (as well as BDSM, ‘subservient Gorean female’ poses and so on) are up there. Genitals wouldn’t even make my list. We’ve all got them, one of two basic models. It’s part of the human condition. Why do we remain so afraid of them? Even in the SL blogosphere.