Canary Beck has been conducting a survey into sex in Second Life, about people’s attitudes and how they differ from the real world. You can see the results to that survey over at Becky’s blog, via the link. Second Life sex versus Real Life sex – Survey Results.

I’m a regular reader of Becky’s blog, and as such did ‘complete’ the survey as far as I could. Q1. Are you sexually active in SL? Answer: No, so that’s as far as my participation went! 🙂 It does, however make for fascinating reading as to people’s thoughts on the topic. Almost all of it is irrelevant from a SL naturist perspective, but I did focus in on one quote from a respondent, as highlighted in Becky’s analysis.

So let’s re-align that quote from a naturist perspective…

Becky’s survey reveals that people are ‘more bisexual. 82% of respondents said they are more liberal when it comes to sexual preference in Second Life’.

Yes, there’s a sex…thing(?)….I’m not quite sure what to call it…where people talk about being bi-curious. (The wiki link sees it described as a ‘phenomenon’). 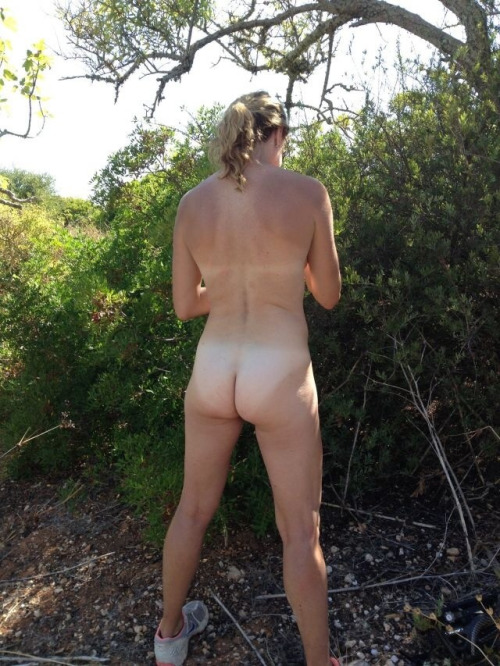 I would say that, just as strongly, people are naturist-curious. It’s something people are interested in, and have a curiosity about in real life. Skinny-dipping, for example, is something that regularly turns up on bucket lists. At this time of year it’s hard to miss some of those ‘100 things to do over the summer’ bits of repetitive journalism that turns up everywhere from airline magazines to lifestyle sections of the newspaper to women’s magazines in the dentist’s waiting room. And skinny dipping always turns up.

Clearly, then, there’s a deep desire within all of us to strip off and go for a swim somewhere. We’ve either done it, want to do it, or are being encouraged to do it as a kind of life-affirming experience.

It’s from that perspective that I think many people will approach the topic of naturism. They’d love to try it. They’re keen to understand what the experience is like. They want to hear from those who have tried it (and our readers’ contributions on their ‘nude debut’ bear this out in the popularity of the posts – people want to read about it as well).

While Becky’s survey suggests that some are more sexually satisfied by SL sex than RL sex, I’d be of the opinion that the real thing must surely be more satisfying than a virtual experience. Shouldn’t it?

As I say, I’m not equipped to measure both experiences, and I’m not going to judge other people’s sense of satisfaction with one over the other, but it’s clear that even where sex is concerned, there’s a sense of the virtual bettering or matching the real life in some instances. 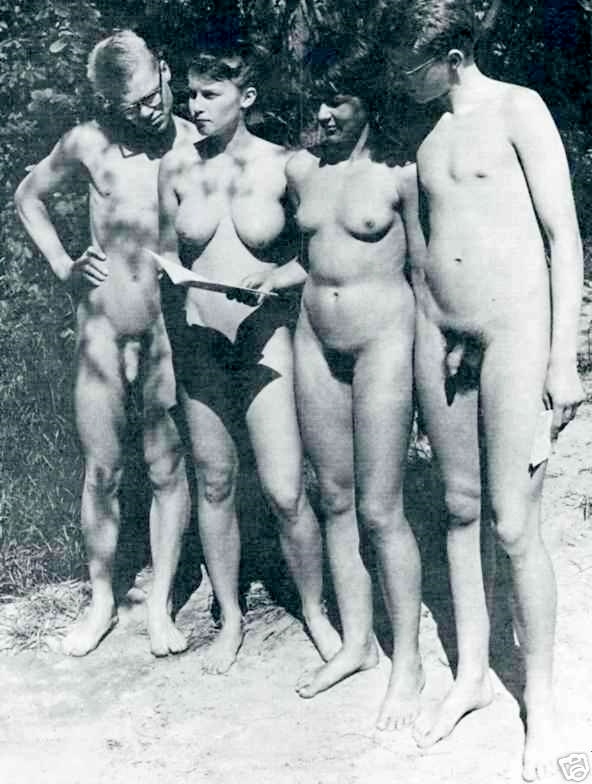 Let’s go back to our re-jigged quote:

Yes. All of this applies to the virtual naturist experience, something I’ve been saying for a long time. No, it can never replicate the RL version, it will never better or match the RL experience, but SL is certainly a good platform to explore the lifestyle, to learn about ideas, and experience some of the thought processes.

Sure, it is substantially easier to take your clothes off, in public, in a virtual world. You will still face that *gulp hard* moment in RL. But where SL can and does fulfil a role is in education as to what naturism is all about: the friendliness of its adherents pretty much replicates the RL version. The sense of naked bodies no longer seeming ‘naked’, just not covered with clothing is also a very similar experience to RL. The sense that it’s non-sexual also transfers from the real to the virtual, assuming you’re visiting the right naturist sims, that is, not just sex sims operating under the guise of naturism. The sense that it’s a healthy lifestyle that lends itself to participation in all manner of physical activity, from swimming to tennis, to cycling, to hiking -all things that will improve your physical and mental well-being.

Immersing yourself in the genuine naturist lifestyle in SL may be something that allows you to learn about the ideas, experience the thought processes and generally explore it prior to making the leap to embrace the RL version. Suitably armed on matters of etiquette and behaviour, all of which can be explored in SL, it may smooth the route into RL naturism.

Becky has more to say about the generally lazy journalism that portrays SL as some sort of virtual sex world. It certainly can be that, but that’s not the whole story, and anyone writing about it from that perspective hasn’t researched it fully. SL can be more.

If anyone is naturist-curious, I’d encourage them to throw themselves into the experience virtually in SL, and maybe gain a better understanding as to what the lifestyle is all about.

One thought on “Canary Beck’s sex survey results, and how attitudes to that may also apply to SL naturism”