Previously, we’ve touched on the topic of FGM, female genital mutilation, or female circumcision. In one of his final acts as outgoing President, Goodluck Jonathan has outlawed the practice, and it’s believed that there will now be renewed pressure on the remaining African nations who still observe the practice to follow suit. 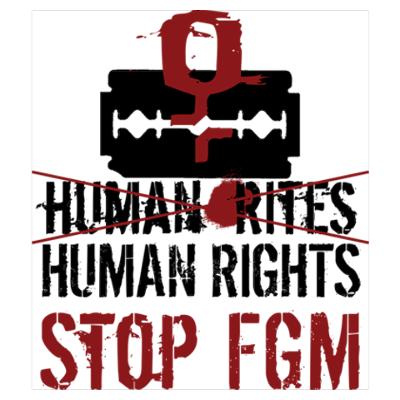 Back in March we reported that, in the UK, females examined and found to possess a clit ring, for example, would be reported to have undergone FGM. Not quite the same thing, and a bit of a ‘hammer to crack a peanut’ policy (not untypical of some slack thinking British politicians).

It’s good to see this, to my mind, and probably yours, barbaric practice banned in Nigeria, but it’s hard to see how something culturally ingrained over centuries can simply disappear with the stroke of a pen. That said, we should welcome the President’s actions and hope other nations follow suit.

One thought on “FGM outlawed in Nigeria”