Just flicking through the pages of several of today’s UK newspapers, and I’ve noticed a story in which an exhibition, designed to stop body shaming, has been banned from a public square on the basis of a single complaint. The photographs feature nude women, captured in nature, and are the work of Danish photographer Mathilde Grafstroem. There’s a slideshow of her work at her blog, and her Twitter account also shows some of her work. They have been deemed ‘offensive’ by the police. 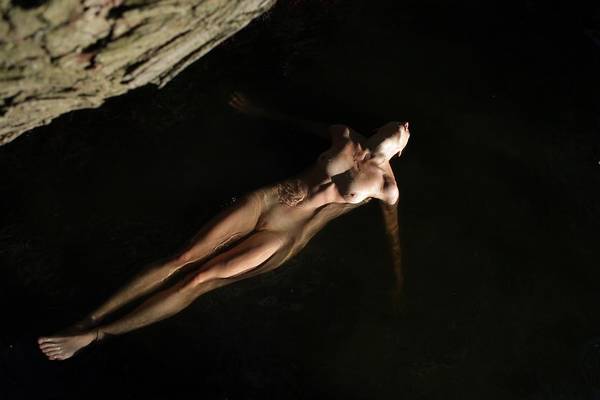 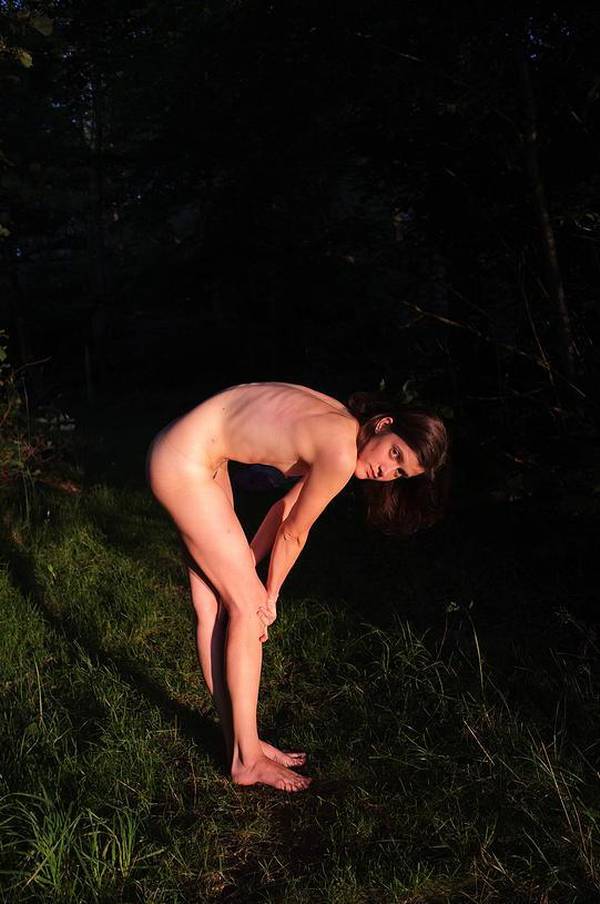 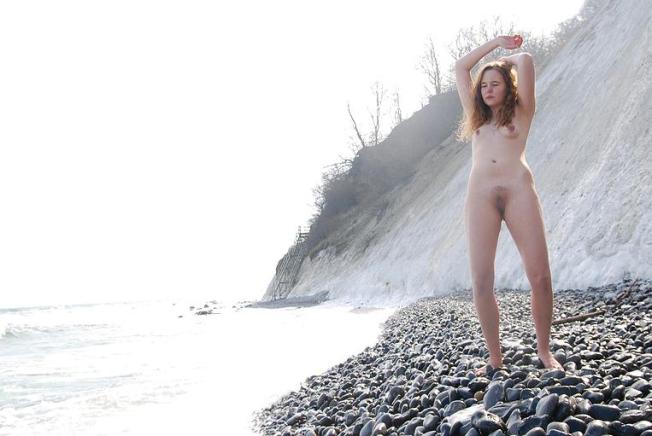 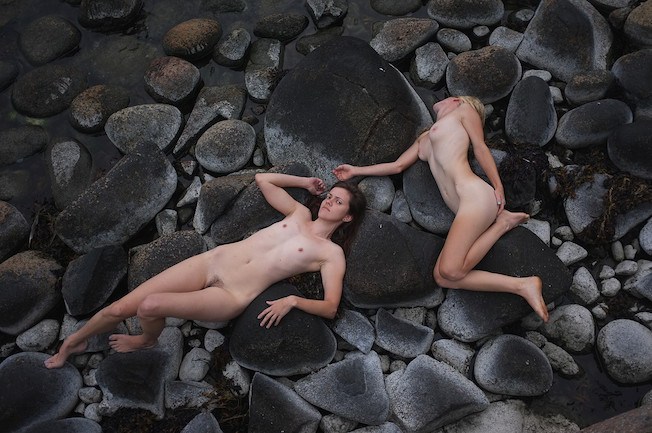 On the contrary, they’re not ‘offensive’. They’re empowering, and positive. Which in an increasingly negative world is what we expect from our cultural production. I’ve managed to get some of these ‘offensive’ photos from a Danish newspaper called Extrabladet.

This sort of attitude not only poisons cultural production, but attitudes to a positive body image and impacts on naturism too.