I don’t like New year’s Eve. For me, it’s a time of the world going a bit mad and using it as an excuse for getting trolleyed (UK stand for rip-roaring drink, fact fans) in a manner that occasionally seems frantic and desperate. ‘If I’m not drunk, I’m not the life and soul of the party, I’m not gorgeous, I’m not a great dancer, with and bon-vivant’. It all seems forced. So I avoid it.

You may have seen Trine decrying the lack of black skins, black avatars in Second Life, something I agree with. It can sometimes seem an overwhelming ‘white’ experience. So, too, it is with naturism, but that’s another story for another day.

I will celebrate the fact that tonight I spotted a blog, new to me, called African Scents (via the SL Daily Wire page). And it does appear to be SL from the perspective of a black avatar, Leezah Kaddour. It’s new to me, although it appears to have been running since January 2014. Cultural diversity is always a cause for celebration in Second Life, so it’s a blog I’ve bookmarked and will be following. I’m also working on a blog post about the lack of cultural diversity in SL, be it in the form of black or Asian avatars, so I’ll be publishing that soon, although discovery of Leezah’s blog may now force a partial re-write! 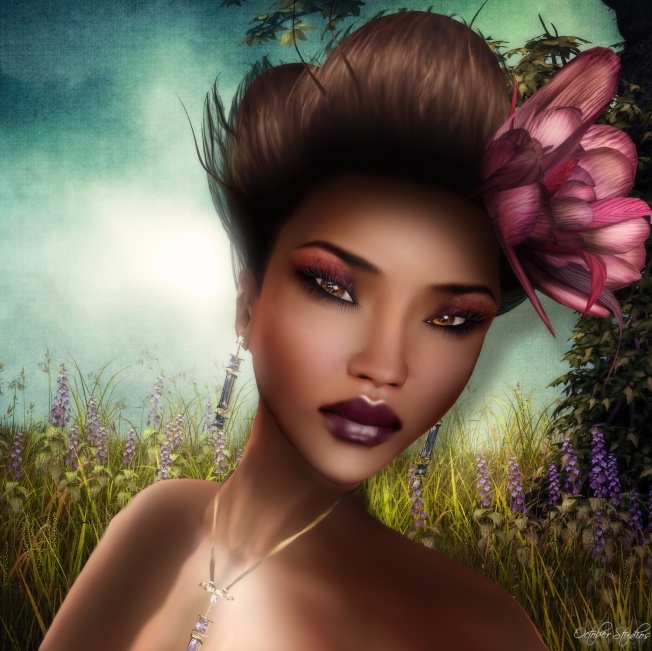 I hope Leezah doesn’t mind me using her profile pic to promote her blog. She also has a Flickr presence. An exciting discovery in the last hour of 2015! Happy New Year everyone.

The second, an overview of naturism in Second Life, can be found here. 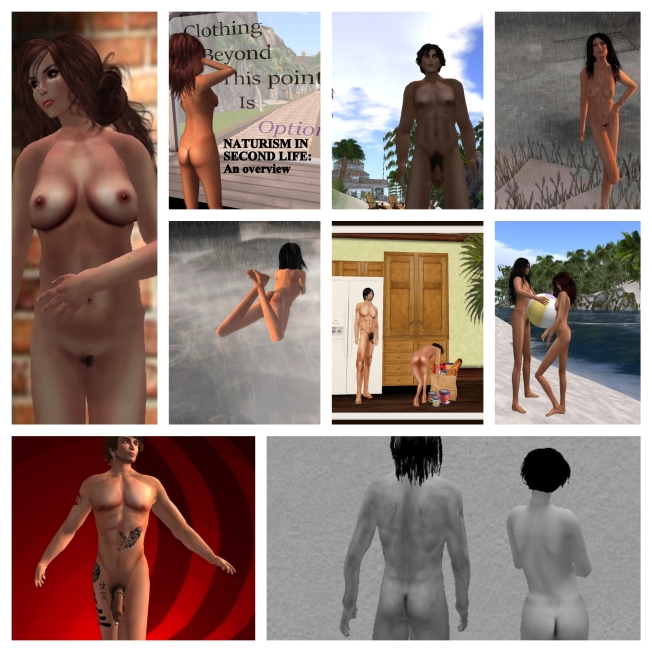 That’s it for us in 2015. Whatever you’re doing, stay safe tonight and we’ll see you in the New Year 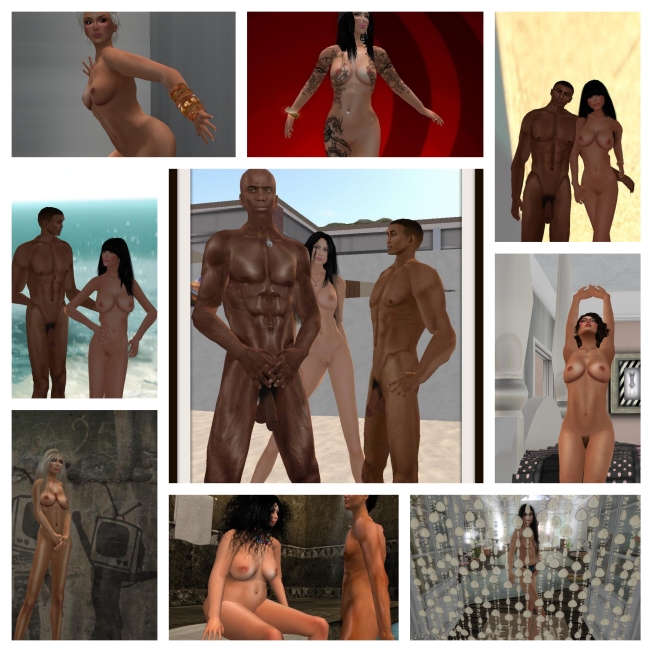 I hope to be posting tomorrow evening and, if not, we’ll be posting over the weekend.