As we’re examining the state of play regarding skin colour in SL, it was interesting to read about some controversy going on regarding the forthcoming Oscars ceremony, and a boycott by black actors.

I couldn’t care less. Stay at home, black actors. Indeed, while we’re on the topic, stay at home white actors. It’s an awards ceremony. Not something that should be ‘up there’ in vexing any of us.

I get dragged to the cinema once in a while, and come out feeling…rested. Best 90 minutes power-nap I’ll have had today. Sorry, but I don’t identify with actors’  work. I couldn’t care less for their portrayal of …whoever. Nope. Couldn’t care less. It doesn’t make me fool good, feel sad, feel anything, other than bored and sleepy. Someone can tell me what happened at the end in the car on the way home.

My other half is a cinema enthusiast. I’d prefer to be home, cooking something up,  listening to the radio, washing my hair or watching paint dry than stuck in a cinema with an overly loud soundtrack (we aren’t deaf, you know),  while numerous people, or various skin colours, who couldn’t hold down a proper job if they wanted to, be someone else for a while and then talk about their ‘art’. Ha-ha-ha.

An absence of black actors being nominated for this year’s awards has led to a boycott and a hashtag #Oscarssowhite.

Spike Lee, who is apparently a director, said he wouldn’t go, then an actress married to Will Smith said she wasn’t going. (I’ve heard of him, but don’t know who she is, other than as Mrs. Will Smith).

British actress Charlotte Rampling weighed in and said ‘perhaps the films just weren’t good enough’.  Those boycotting were being ‘racist to white people’. Cue another social media storm about that too. She then said she regretted remarks being misinterpreted, by which point I’d long lost interest in a story that just doesn’t go away. How needy are you luvvies anyway?

Then Ice Cube, the rapper turned actor/director, weighs in on British TV. ‘I don’t know what the controversy is about’, he says.

I don’t know, or care, enough about The Oscars history to know if it has undertones of racism in how it hands out awards, but I’ve also learned that they’re planning to change their membership rules to include more minorities and women in determining who gets an award. It seems that 6000 (!!!!) people get to cast a vote, subjectively of course, to determine the winners. I don’t know, the whole process seems as purposeful as saying ‘this is the greatest piece of music made last year, in the last decade, ever’. An entirely abstruse ‘argument’.

Ultimately, this comes down to a particular luvvie being told by a group of luvvies how luvvly they were. ‘And the award for best petit pois on a plate of peas goes to…’ It’s that pointedly pointless. 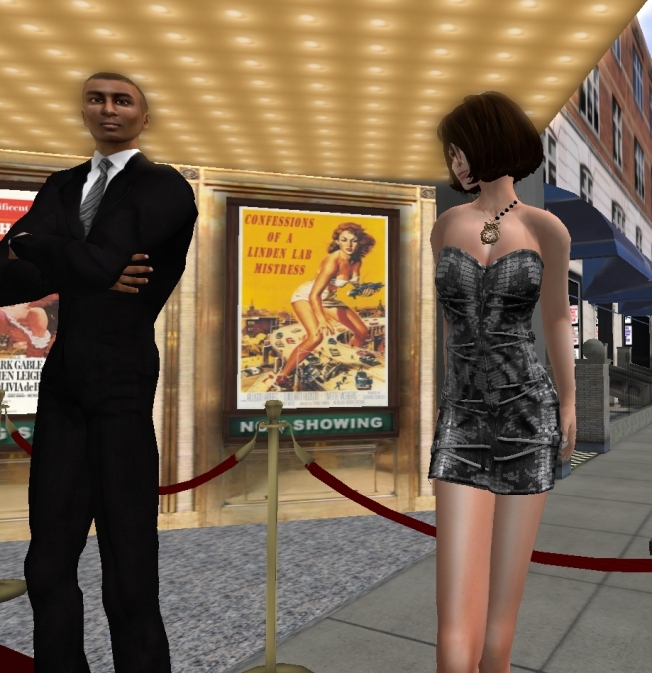 Anyway…there’s no such racism at the SL Naturist Awards ceremony, as both main characters in the film ‘Confessions of a Linden Lab Mistress’ are up for gongs (yes, there’s a lot of nudity involved. Why else would we cover a story about a bunch of stupid real life black and white actors saying stupid things about not getting stupid awards for their stupid films?). 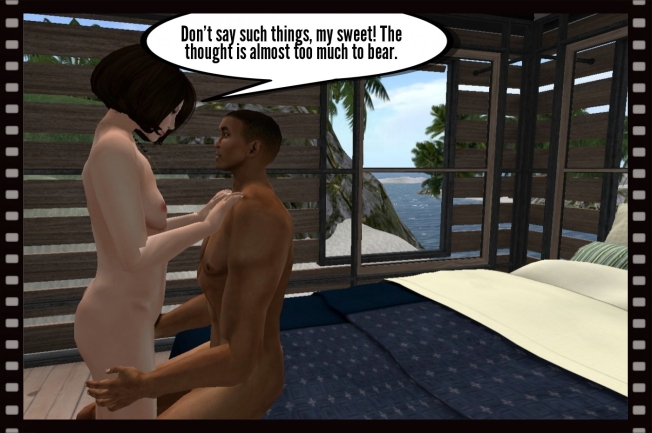 A scene from ‘Confessions of a Linden Lab mistress’