I appear to have spent part of my weekend getting irritated by stupidity.

First, there was the incident at San Francisco University where a student was challenged for the ‘race crime’ of wearing dreadlocks, which apparently is ‘cultural appropriation’.

Dimwitted, if ever there was an incident worthy of the name.

Then there was a writer, also in The Independent, suggesting that dreadlocked guy deserved what he got.

Once again, an exceptionally dimwitted response.

Then, finally, my blood pressure went off the scale when I read that Air France is resuming flights to Teheran and its female cabin crew are being asked to cover their heads when landing in Iran. Happily, the crews are set to defy their bosses.

Tolerance and mutual respect is, or should be, a two-way street. 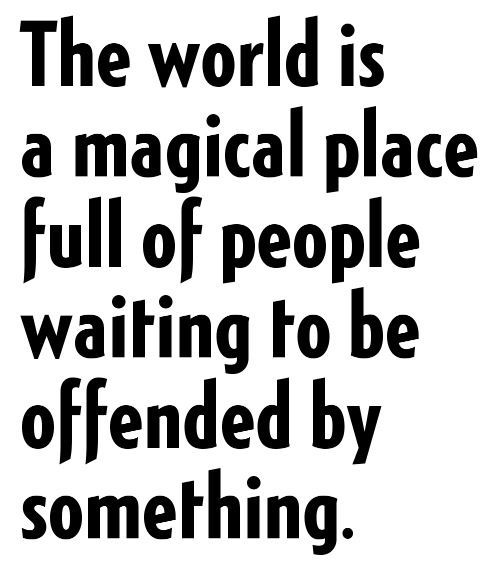 Tolerance for people to accept that dreads on a white guy is acceptable without making it a political or race issue.

And tolerance to accept that European women do not feel inclined to cover their heads. Perhaps if this was a two way thing…no hijabs in Europe…then there might be a case of French air crews adopting a ‘when in Rome’ attitude.

We’ve become so intolerant, as a species, that we demand our rights be met and screw everyone else. So you can’t wear dreads if you’re white (how National Socialist does that seem?). You must cover your heads in a Muslim country. As I say, I’m OK with air crew covering their heads out of respect for local culture and tradition, just as I’ve done when visiting a mosque, going barefoot and covering my head. But it’s a two-way street. Surprisingly, The Guardian have covered the story, but aren’t permitting comments, quite possibly because The Guardian is one of the media leaders in this creeping cultural Marxism.

This is all part of ‘Cultural Marxism‘, or ‘political correctness’ (PC) as you might know it better as. Essentially, a train of thought runs that challenging anything and everything on PC grounds is cultural Marxism in everyday life. Of course, there’s a sense of those who do shout ‘cultural Marxism’ being a bunch of right-wing, racist, homophobe nut jobs who shouldn’t be allowed out without a full time care assistant (and cultural Marxists would challenge that phrase on the basis that it suggests people are sick/disabled and it hurts their feelings. I would say ‘grow up’). 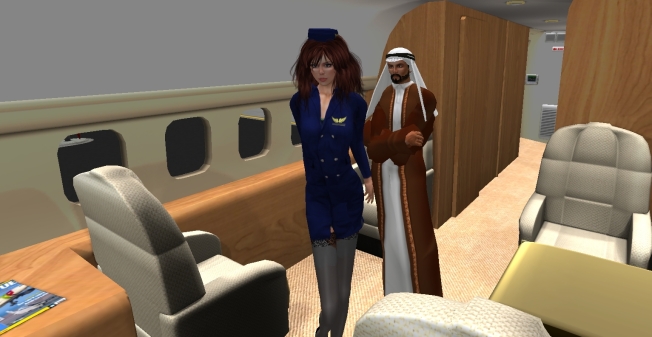 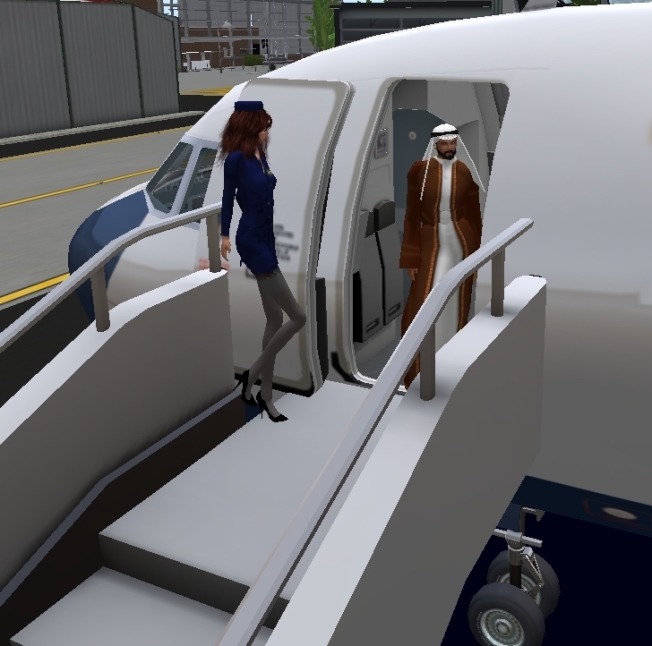 I’m really quite fed up with people who are out there, just waiting to be offended for the flimsiest excuse (wearing dreads) or being pandered to on account of their traditions and cultures without that being a two way street of mutual respect.

Time for everyone to take a deep breath, step back, and think about their actions before piling in there and looking totally stupid.