The Amazon River set of sims has been covered in SL Naturist in the past, and it certainly offers something different in terms of the geography, a facet that also fits with our own vision of how SL could be.

In keeping with us examining various sims gearing up for ‘the new season’, in a northern hemisphere naturist sense, I thought it was time to re-visit The Amazon which, while not ‘naturist’, is certainly nude-friendly and very much clothing optional. 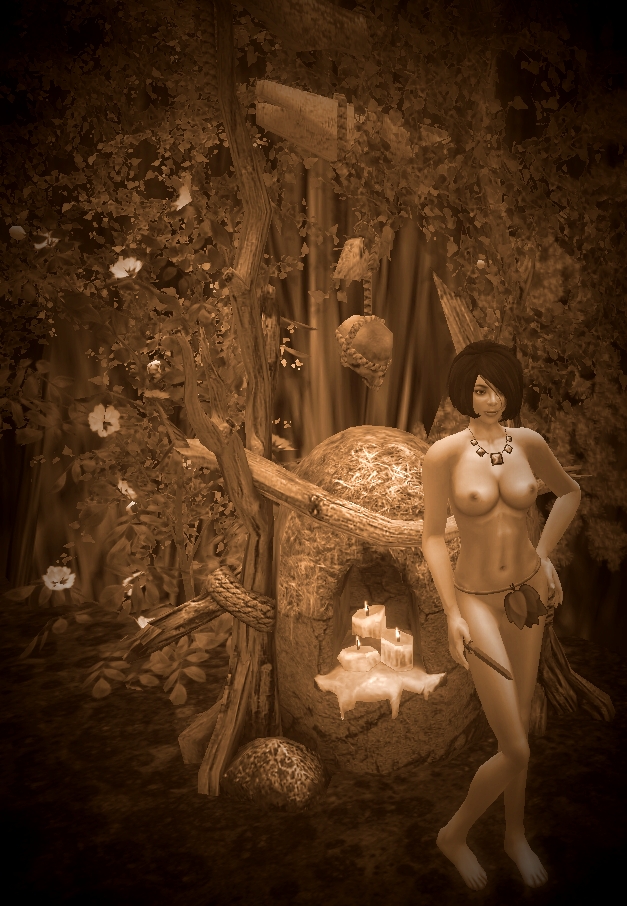 First, we decided that we needed to get our models ‘in character’ for the sim and to this end Per, the model featured above, is wearing two items from the Marketplace. One is a free fig leaf loincloth, and the other is a free sword which we re-sized to make ‘dagger’ size.

Other MP items to accessorise your avatar might include a tooth and rock necklace (L$10), a machete and belt (L$9), or if you’re going for the explorer look, rather than a native look, then a safari hat (L$5) could be added. I have to say we found it incredibly easy (and affordable) to kit out an avatar to be ‘in character’ for the Amazon.

Per expressed her admiration at the breadth of the sim, walking for 10 minutes prior to encountering another avatar. This isn’t because Amazon is under-used, on the contrary, but because of the huge scale of the project. It certainly adds another dimension to SL play. Whichever of the numerous teleport locations you use to arrive in the Amazon there will always be numerous avatars around. 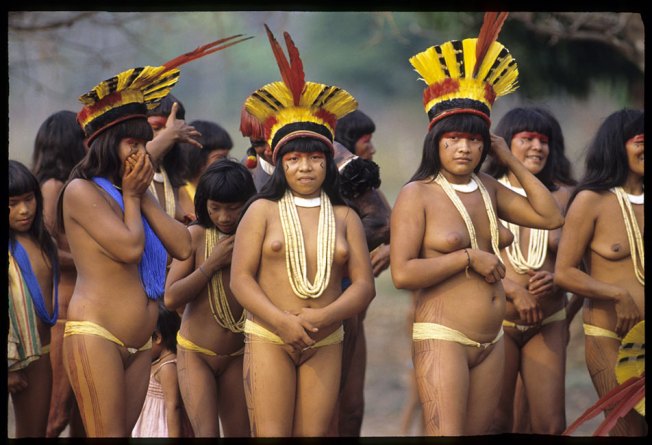 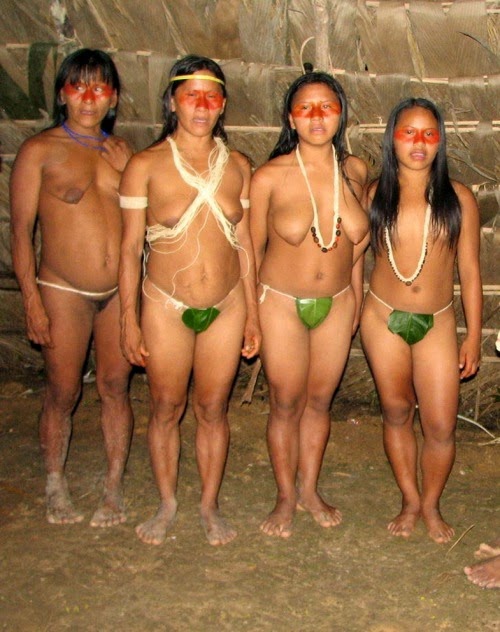 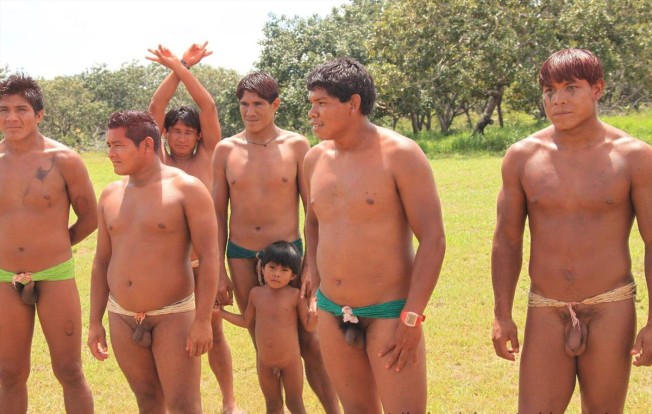 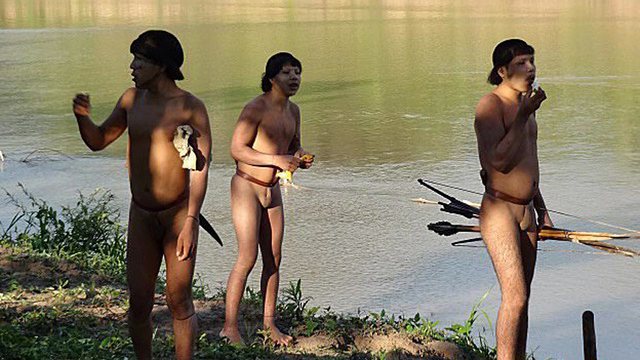 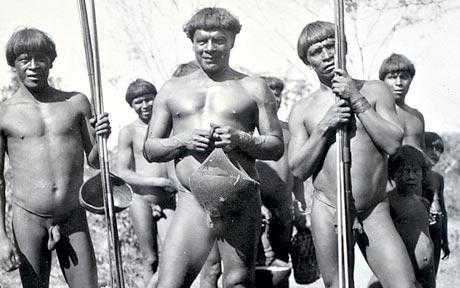 Some research shows that, apart from a loincloth (or even a cloth belt that isn’t intended to cover the genital area, but is used for adornment purposes. You may also wish to add tattoos to your avatar, as these are often part of the Amazonian culture.in males and females alike. 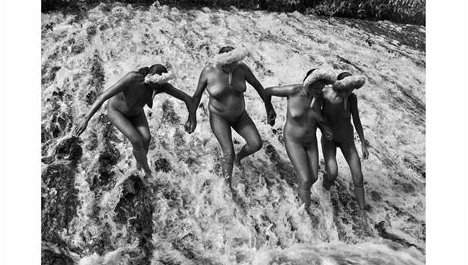 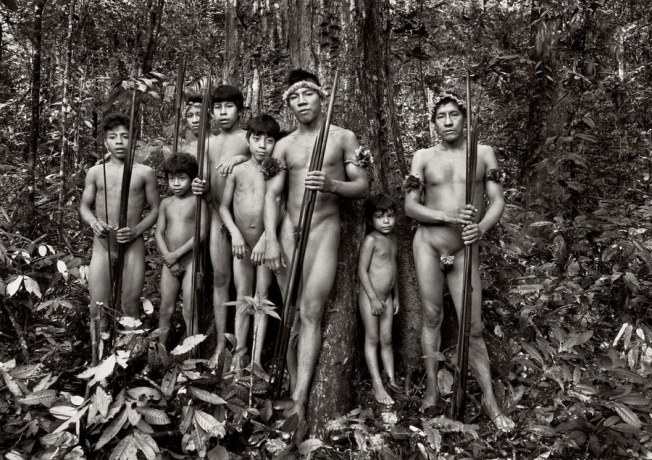 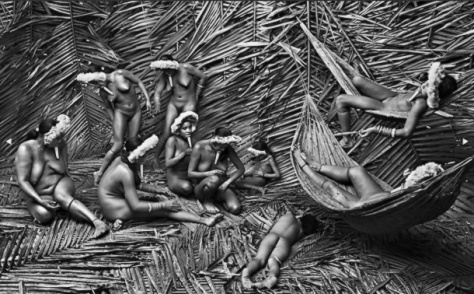 How deeply people are roleplaying at the sims is unclear to me, but one thing is very clear: people are taking a lot of effort over their avatar’s look, and there are a number of superb looking tribal styled costumes out there.

We’ll come back to Per in a moment, and get her take on the sims. In the meantime, I splashed out L$120 on an outfit of my own, from Elea Design to be in character. 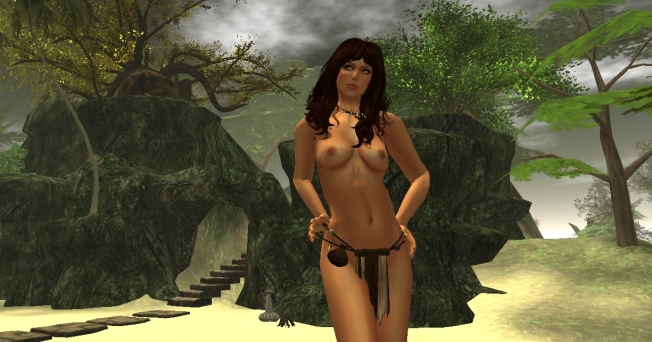 One thing, rather unique in my experience, about the Amazon River region is that you’ll be encouraged to add a free HUD to your avatar, and this reacts to your actions in the Amazon. For instance, I accidentally stepped on a snake, and its poison left my vision blurred in SL for a short time (the screen going dark until the poison passed out of my system. Nice touch!) 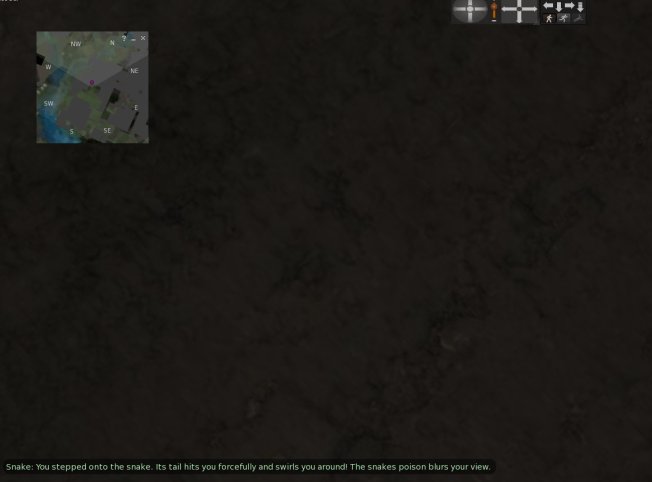 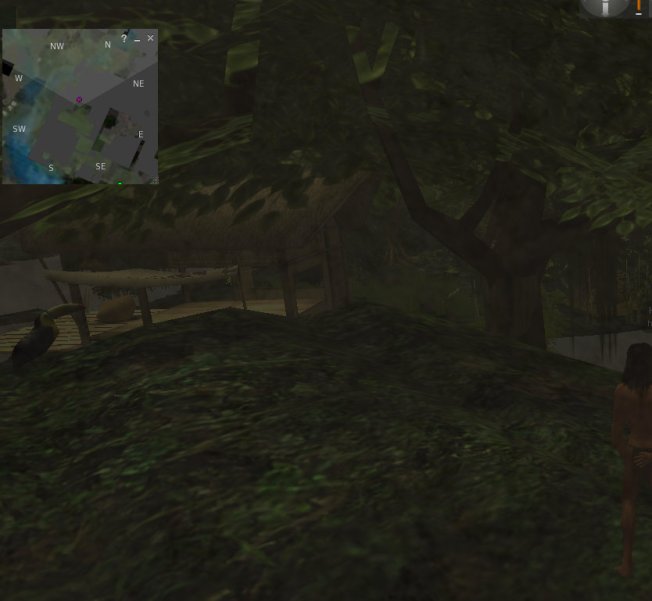 …before your sight returns when the snake poison wears off.

The HUD will show on your screen thus…

At the time of writing I’m not sure what they all represent in real terms (the icons are largely self explanatory, though).

I also met up with another relative newbie to Amazon, and walked around with him while we explored the sims together. 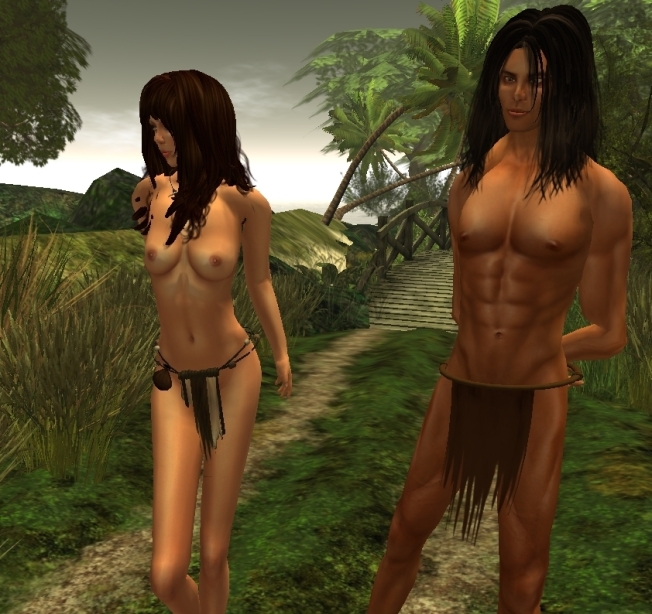 The scope, the breadth and depth of the Amazon sims mean it can’t possibly be done justice in one post, so I’ll be exploring it further and bringing you the second pa

2 thoughts on “In the jungle”