…after an unplanned break.

I love Apple stuff, because it rarely goes wrong. When it does, though, it’s a pain in the ass having to make an appointment to see a genius. A genius who knows as much about the fault as you do, but speaks about it in a condescending manner.

Yep, something went wrong with my computer and it has been in dry dock for over a week before being returned, and working well again. In the meantime, I’ve been reduced to (you guessed it) an iPhone, which has handled my email, but I don’t really use it for the internet. Don’t know how, don’t care enough to learn. Hence the silence from SL-FKK for the best part of two weeks.

Ella has a few articles ready to go, I’ve missed SL and am ready to get cracking with some new stories, and I’ll endeavour to work my way through much of this over this bank holiday (in the UK) weekend. 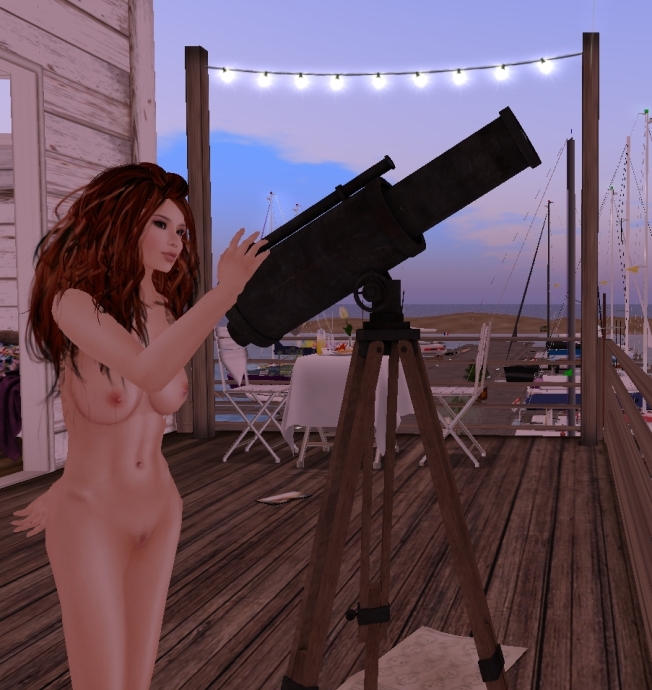