One of the more curious aspects of life in India has to be that there isn’t a culture of public nudity, with one or two exceptions.

We’ve previously written (on the original blog site) how India’s Jain priests go naked all the time, and the other exception might be the manner in which people bathe in the rivers (not exclusively the Ganges) with a more relaxed attitude to nudity.

Equally interesting is that in some instances the skirts worn are effectively see-through, and in others this semi-nudity is in a mixed-gender environment. 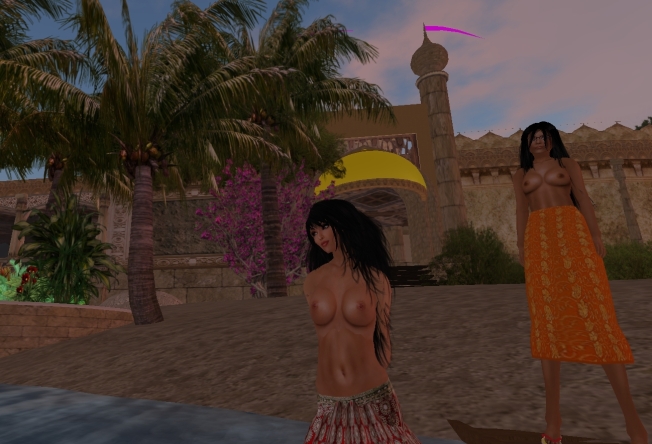