The North East Skinny Dip takes place at sunrise on the fist Sunday after the autumnal equinox (which was last Thursday). 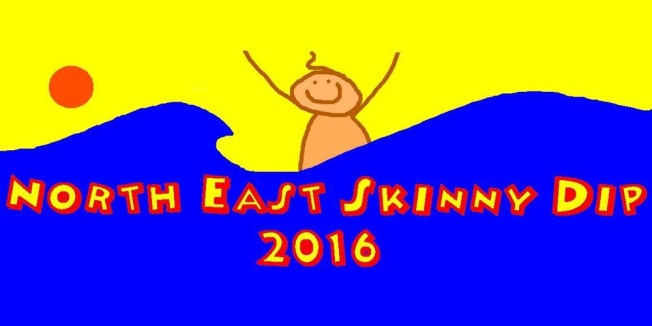 Now in its fifth year, it raises money for MIND, a UK charity concerned with mental health.

Leaving the children in the care of Gran, Mr. Keng and I set off in the middle of the night to drive from our home on the Scottish borders to Drudge Bay in Northumberland, about 100 miles away.

At that time of the morning, on motorway and A roads, it didn’t take us the two hours suggested by Google Maps, which worked out well, as it gave me the chance to chat with other participants. 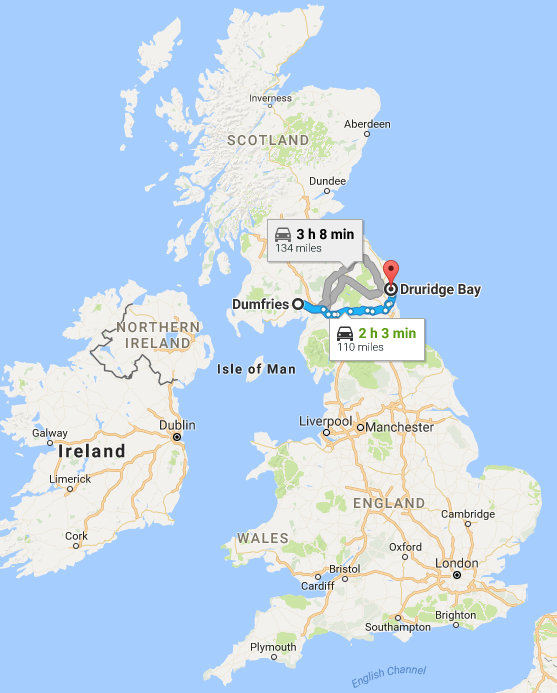 Non UK residents will get an indication of where Druridge Bay is from this map.

As you can see, it’s called the North East Skinny Dip because it takes place in the north east of England, and from what I’ve been reading there were about 500 of us taking part on an exceptionally chilly morning. The North Sea wouldn’t be the warmest body of water at any time of year!

I paid my £10 to participate and we stripped off to run into the water, with the event covered by the likes of The Metro and the Daily Mail.

Well done to The Metro for printing uncensored photos (included below) of the event! 🙂 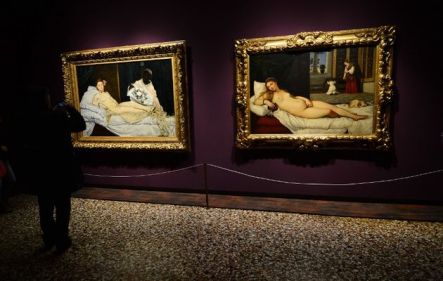 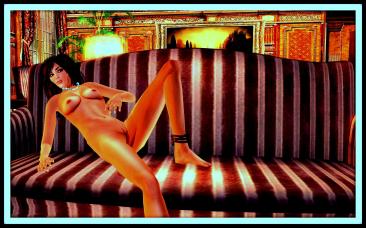 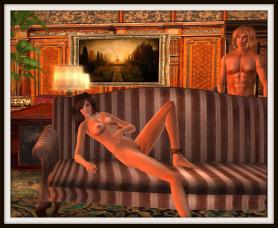 It really was cold!!!! However, we made it to a local cafeteria afterwards for a welcome cup of tea (Mr. Keng had rather helpfully brought along a hip flask loaded with some brandy, which was added to the tea in order to bring some heat back into us!). 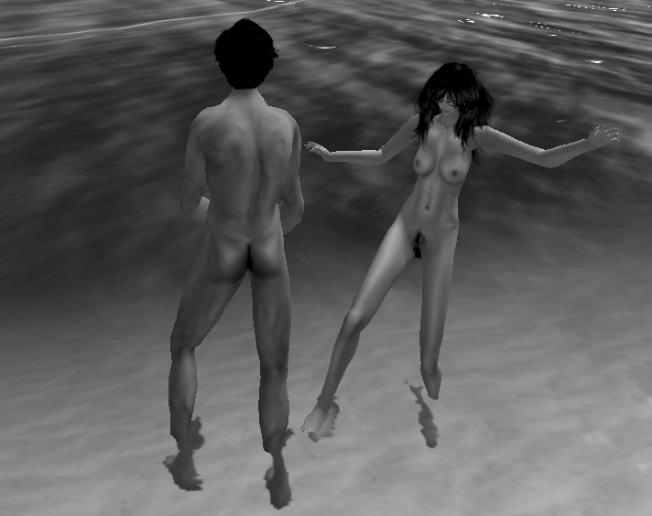 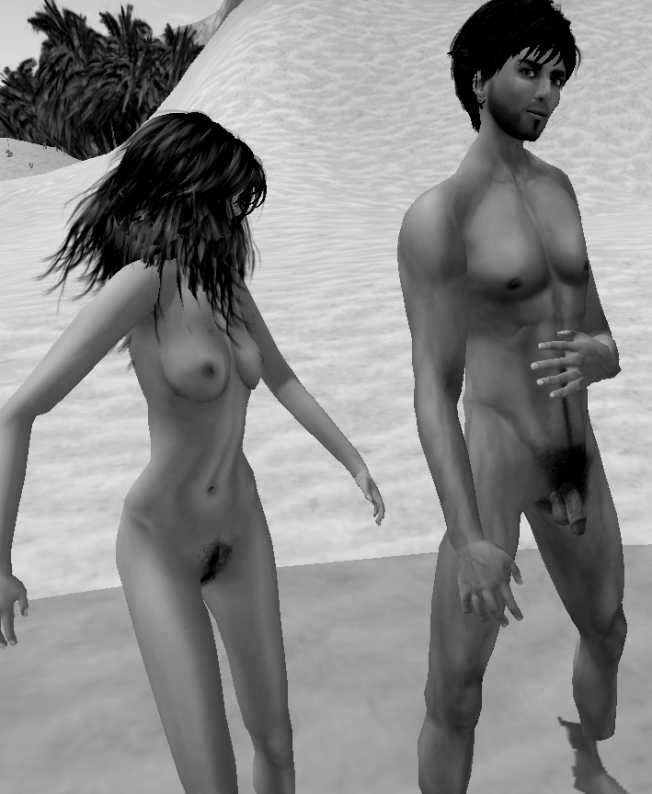 Recreating our participation in the North East Skinny Dip in Second Life.

One thought on “The North-East Skinny Dip”