Our perception of the Victorian era is of them being strait-laced and staid. The reality is sometimes very different.

In an era when photography was developing, ‘naked ladies’ (and gentlemen, sometimes both in the same photo) were going to continue to be an Art standard much as they’ve always been since man started drawing on cave walls.

By the Victorian era, the entire concept of holidays and leisure, sometimes allied to scientific discovery, and key themes of the time, such as Darwinism -fossil collecting was very much ‘a thing’ in Victorian England- was growing, and the well to do would travel to seaside towns like Brighton and Bognor to discover this new fangled holiday concept for themselves.

Of course, Victorian men wouldn’t be able to contain themselves, sexually, by the sight of some flesh, so bathing boxes were devised. A lady would change within it while it was pulled into the sea by horse, then merge into the waters without being exposed too much, despite the voluminous costume she was expected to wear.

There are actually reports of ladies drowning, dragged down by the weight of these heavy costumes. 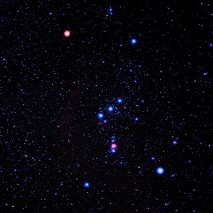 Hold him back! He can barely contain himself!

So we then got model Abbey to show it off… 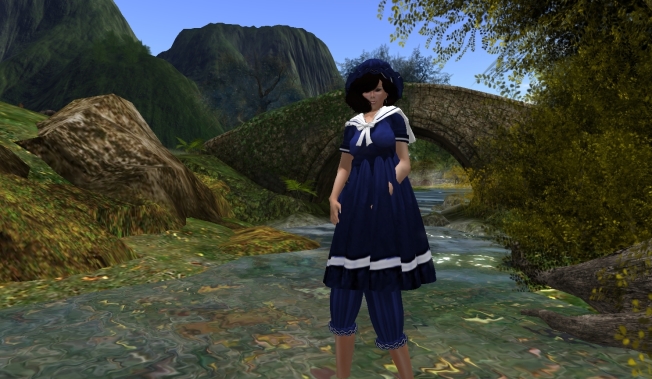 …because I’d seen a photo from Victorian real life that just begged to be replicated in SL.

I think this is a gorgeous photo, debunking some of our preconceptions of ‘Victorians and swimming’.

..and Abbey has been photographed by a quiet stream, in sepia, her bathing cap also still in place.

This set photographer Harry off on a theme.

They were trying to recreate this photo, to some extent.

Harry and Abbey are currently working on a ‘vintage Victorian’ portfolio that will be published in the coming days. 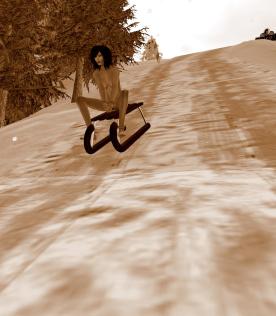 From my observations and experience, I note that while men will readily get naked and stay naked completely, immediately, some women prefer to -some of the time- remain covered up to some degree. Bare-breastedness is now nothing on European beaches, and I’m guessing that a majority of ladies under the age of 60 have sunbathed or swum topless on holiday, and think nothing of it.

But even at naturist beaches, some ladies prefer to remain partially dressed, keeping their bikini panties on for that popular naturist pastime, walking the beach.

My theory, untested, is that males are much more comfortable with their nudity from an early, locker-room, age. Communal showers after sports, all on display, becomes a norm, even if it’s within their own gender. So they know the feeling of nudity, and I think most of us regard it as a nice feeling with the air or water on our skin.

It’s different for girls, though. I know when I was at school we were all very much embarrassed by our nudity and our changing bodies (‘oh look! Such and such now wears a training bra!!!! She has hair down there!!!!’) that we’d happily sit sweaty and smelly after PE rather than go to the shower. Swimming lessons meant showering with our costumes on.

So males will easily go naked, even in mixed-gender company in public, very readily. Females not quite so much (although please don’t write in to tell me how your girlfriend will flash her boobs at the drop of a hat…there’s no hard and fast rule here).

There’s also the issue of the menstrual cycle. Most naturist females will have been in situations where their period begins, and bikini briefs will conceal the use of sanitary wear -if you use towels they’re essential. But that doesn’t explain this TFNM (Topless Female, Naked Male) scenario.

But for some females, often the more reluctant partner in a relationship, while going topless is now the norm, exposing their genital area is still just a step too far on the beach.