The apparent suicide of photographer David Hamilton, aged 83, was announced this week.

Hamilton also made films that he might describe as ‘arty’ but which many of us would regard as little more than soft-porn exploitative, as he favoured working with young teenage girls, sometimes nude, in his work.

I won’t use any of his imagery in this post, bar one, as even dressed his models are sexualised beyond their tender years.

Levels of child pornography were levelled at him over the years, with his approach being his trademark “Hamilton blur”, his photos often bathed in a very distinctive artistic vagueness, as the Guardian has it, a soft focus apparently the patina of ‘decency’ behind which, in my view, he hid.

Recently, one of his former models, Flavie Flament, accused him of raping her when she was thirteen, as told in a book recently published. 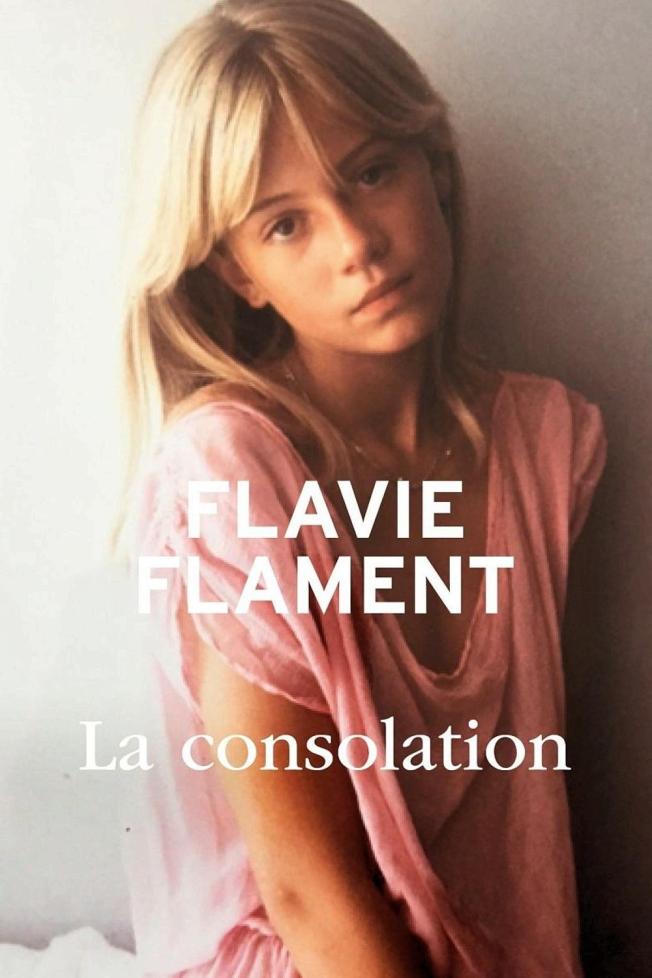 And this is the only Hamilton image I’ll use, on the basis that Ms. Flament used it as the cover for her book in which she makes the accusations.

Hamilton described the accusations as ‘an abominable libel‘. A week later he took his own life.

The photographic history of naturism is littered with examples of exploitative photography of this nature. There are others, still alive, who’ve documented naturism is such a framework, and the whole thing leaves a very unpleasant taste. While ‘in real life’ naturism is certainly a wholesome, family lifestyle, there are those who -ahem- bathe their photographs in a very distinctive artistic vagueness as little more than an excuse for some exceptionally dodgy and unwholesome interest in teenage (and younger) children. Photographs of such an ilk have no place in naturism.