The Ile du Levant (The Rising Isle) is an island off the coast of France, and for many years has been a naturist haven.

Being nude is expected everywhere on the public part of the island (part of it is cordoned off as a military base), apart from the main square, where something the French refer to as ‘le minimum’ is expected to be worn. Historically, this was a pareo or bikini bottoms, more recently it has evolved into a square or triangle of material covering either male or female genitals and tied around the waist.

Cars aren’t allowed on the island, so it provides a quiet, idyllic naturist haven in the Mediterranean, situated off the coast mid-way between Marseilles and Nice. 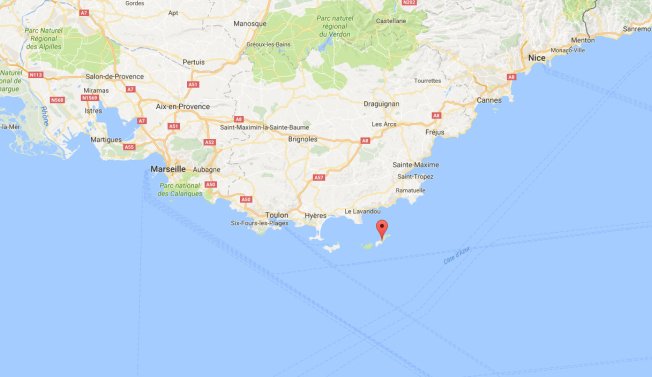 French reporter Zita, known for her capacity to immerse herself in the ‘method’ of the various topics she covers, did a documentary for French TV a few years ago, in which she visited the Ile du Levant, considered to be the spiritual home of French naturism.

She commences her visit to the Ile du Levant at the 32’00 mark, and at the 37’00 mark the whole aspect of ‘le minimum’ is explained. (The documentary is in French, but with English subtitles for part of it) 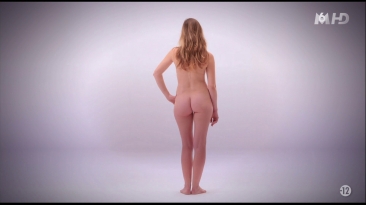 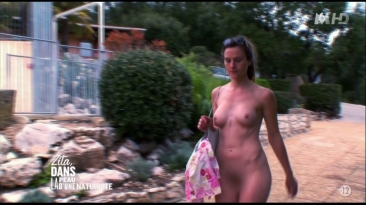 Trine did a blog post on SL’s own, accurate version of the Ile du Levant back in August.

Having been largely offline for a good part of 2016, and then catapulted back into the editor’s chair, I have to confess I haven’t visited the Ile du Levant in SL (I have in RL) so I thought I’d rectify that situation forthwith.

Right from the tp entry point to Ile du Levant there’s a level of accuracy. 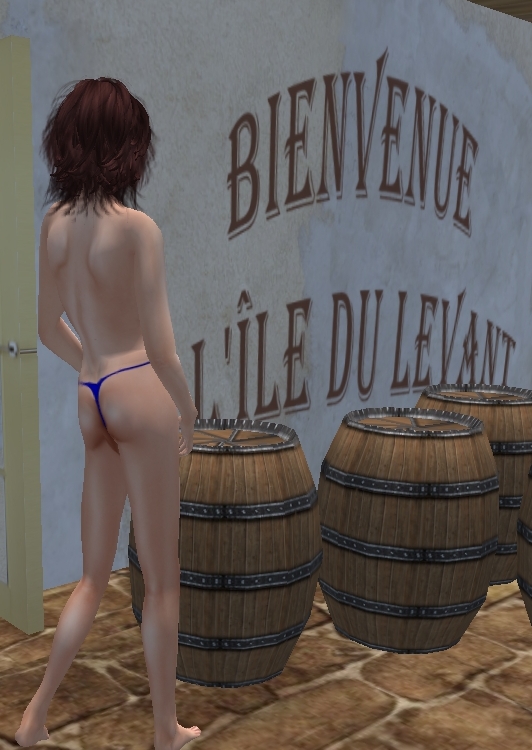 A version of le minimum is available for free (as are a set of free tanlines). And from there it gets better. 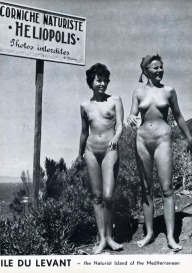 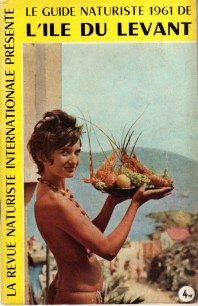 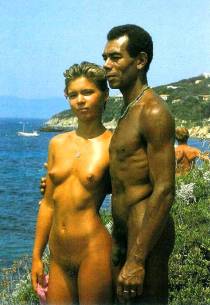 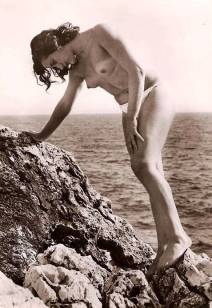 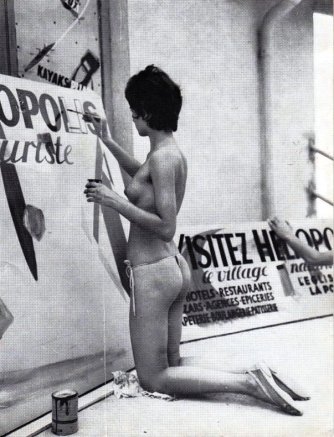 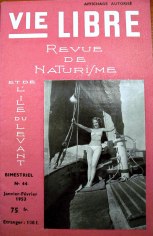 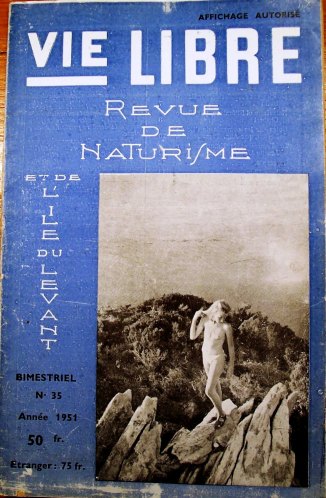 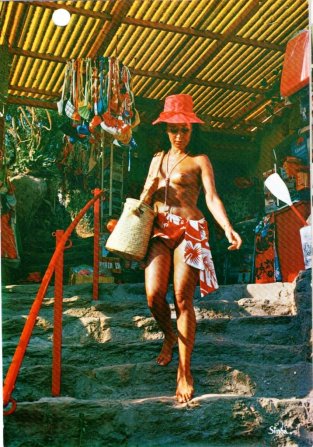 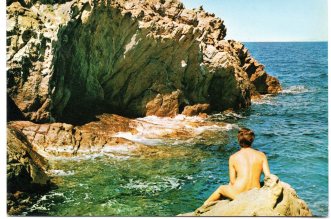 The only ‘dark spot’ on the horizon, and this isn’t Ile du Levant’s fault, it’s getting to be a pest in naturist sims, was the now usual ‘dressed male’, this time so insistent on meeting my acquaintance that (according to mini-map on the screen) he was teleporting just a little ahead of me again and again. I kept taking wild steers off the path just to avoid him 😉

He was either a non-French speaker or stupid. The sign to the beach clearly says ‘nudity obligatory’. Anyway, he got the message and departed the sim, allowing me to enjoy the lovely naturist beach and town square.

I didn’t have a lot of time to explore the sim fully, but I have to say that on first impressions this is one of the jewels in the SL naturist crown. I have to say I will be back, possibly this side of Christmas and definitely this side of the New Year, and I intend to try and make contact with the owner(s) of the sim to find out more about their hopes, dreams and plans for this delightful sim, one I’ve bookmarked as a ‘must go to’ sim on a regular basis.