As we head into the final week before Christmas, there’s all so much hustle and bustle, a lack of Christmas cheer and spirit on the roads or in shops as people make their final preparation for the Big Day. Yes, a celebration of the birth of…consumerism!

I’m not particularly religious, but I still found it odd that, right across the entire grid I could find one -one!- nativity scene to visit, and just a couple of stores where one such item could be purchased.

SL : Taking the Jesus out of virtual gameplay?

It’s the same in the shops. Barely even a card with shepherds or Three Kings on it. And while I live rurally, I had to travel into the nearest big town to us on Sunday, fighting my way through gridlocked traffic headed for the out-of-town superstores.

It seems to me there’s no real Christmas at all for those working in shops. It’s all ‘late night shopping’, extended hours and such forth.

A brief respite on Christmas Day (and I’m guessing shops would love to open if they didn’t think their staff might mutiny!) and it’s back to more ‘sales’ from Boxing Day/St. Stephen’s Day on the 26th.

No real Christmas exists for those working in emergency services, nurses and doctors. We expect them to work, as well as those bringing us water and electricity, to ensure that we enjoy our consumer Christmas. Spare a thought for them this weekend.

Spare a thought, too, for those we increasingly read about who shouldn’t need to work, but do, as it’s in the terms of a pretty awful work contract. I can see why internet service providers may make their workers go on shift on Christmas Day, as so many Gamestations and Playboxes are sold as gifts that it’s a case of customers expecting to get expensive gifts online for children when things go wrong. But does anyone really need to phone their bank on Christmas Day? Yet many banks will have call centres open, with the grunts on the phones but their management ensuring they aren’t on rota.

Spare a thought, too, for those for whom Christmas Day will be like any other, and who form part of a food chain that ensures your table is laden come Christmas lunchtime: farmers.

Animals need fed, milked, brought in from the cold and so on, so Christmas is like any other day for them. Spare them a thought too.

Which brings us to the core of this blog entry: life on a farm at Christmas, and a juxtaposing summer, by guest columnist Jessie.

Hi. I’ll be heading home for the holidays later this week*, somewhere in Canada. Temperatures where I now live and work, in Calgary, are about freezing or a little below as I write this (Sunday 18) but further north, where I’m from, they’re about -20/-25, and promising to get lower towards Christmas. Add in wind chill and it will feel around -30 or more.

My folks report not a huge amount of snow yet, so hopefully the flight home will be OK. There’s a lot of mining goes on up where I’m from, but my Dad worked at the airport and he and Mom saved enough to buy some land and grow stuff that was previously expensively bought having been shipped in. So I grew up with a semi-farm background, and when I was young we had to help out on the farm. The long, cold winters are offset by practically 24-hour daylight in summertime.

The photos aren’t quite accurate in that we never did much livestock, the farming is more of a vegetables in greenhouses summertime crop, we do potatoes and have some poultry, but we do have some dairy cattle that needed attention daily, so it’s a pretty accurate representation to see me out in fields before daylight in Christmas Days of my youth, or in with the chickens, and probably again next Sunday. That work, the same work that needs attention the other 364 days of the year, goes on at Christmas. Despite moving away, there’s still something like magic about rising on Christmas Day and setting off to the fields with my Dad, maybe more now that he’s getting on in years and it’s a cool time to do a lot of catching up as we tend to the things requiring daily attention. Up there, that could just as easily mean digging out snow to let us reach the highway.

But hey, let’s focus on those endless summer nights! Back when we didn’t have too work too much. 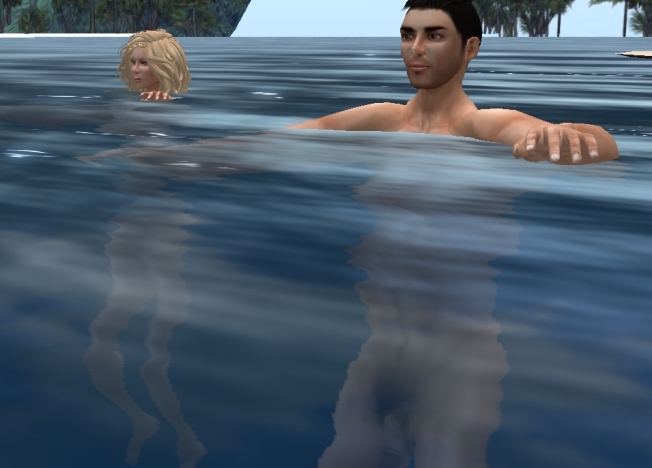 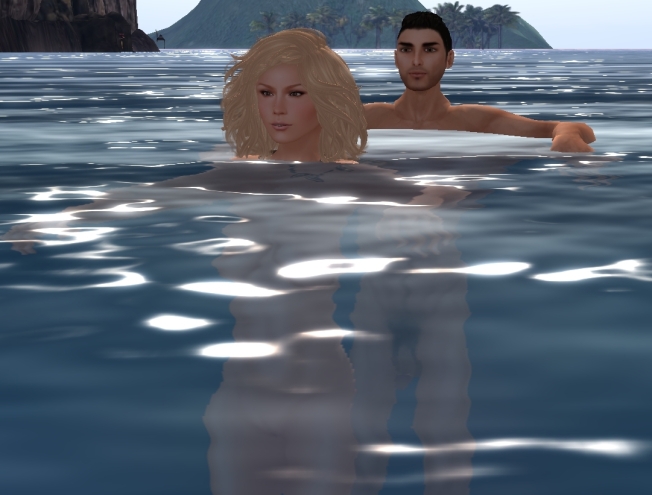 During the summer recess, probably from the time we were 14-15, we’d pack a change of clothes and a sleeping bag, pool our pocket money and buy some food, get a parent to drive us up to a lake, not that far away from civilisation (maybe 20 miles from home), make a camp, build a fire, and camp out for the weekend or longer -it depended how long the food lasted. I recall it started off as ‘girls only’ camps, with a lot of skinny dipping involved at 300am. A year or two later we’d be holding communal camps with guys (they would have held separate camps when they were a bit younger too) and by this stage there was some beer, some weed and a lot more skinny dipping involved, lol. By the time I was in university, and returning home for the summer, these camps would be a week long or more as those of us who’d grown up together would catch up on our past year scattered across Canada (and beyond) in universities.

Those camp-outs are still going on, just as they went on before we were born. Some of our parents would have done the same thing in the swinging 60s. It’s part of our culture to be kayaking at 300am under a still bright sky, naked as jaybirds. 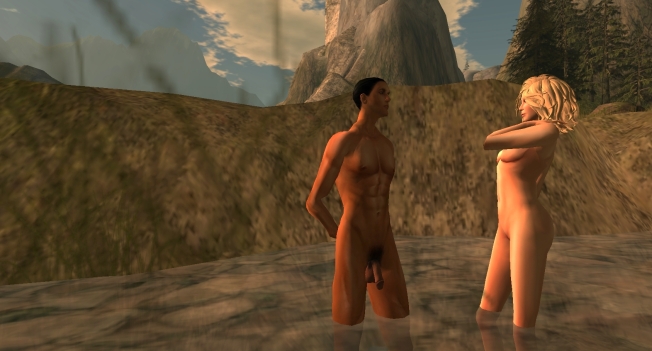 We wouldn’t have thought of ourselves as ‘naturist’, just ‘nekkid teenagers having a lot of fun’. I first skinny dipped on one of these camps, saw my first nekkid guy (and 2nd, 3rd, etc), first time I was drunk, first time I made out, first kiss, first….well, a lot more besides went on out there.

More fun than I could share. Innocent fun, a time of teen discovery in summer near the Arctic Circle. I’ll be back for Christmas, probably not anywhere near those lakes again, but remembering those times when I march out across frozen fields with my Dad, times I wouldn’t have swapped for anything. They were fun times. I may even run into some of my former party going college friends if I make it into town. Christmas morning, out in the fields, doing a little work before Christmas lunch, will be fun too. Remember those working this Christmas, those who make your brightly lit, table filled Christmas possible.

*nb Jess sent me this last weekend, but I’ve not been able to get photographs finalised until today. Hopefully she’s arrived safe and well to the bosom of her family and has a wonderful Canadian Christmas. Thanks, Jess, I enjoyed reading this winter/summer juxtaposition greatly.

nnb: Jess supplied the text, while I had some of our regular models do the various poses.

One thought on “Working at Christmas”