The alternative is ‘she/he doesn’t look like a naturist’.

Again, the pretext is that there’s a given look to naturists.

All nonsense, of course. Naturists look like you, me, your Mum, your Uncle, your little brother (be he 13 0r 33), your child, your granny, the lady who owns the local bakery….

Look around you. Anyone you see on the street could be a naturist. We’re a cross-section of society, and we look like everyone else. In naturism, I’ve met a Church of England vicar, a couple of doctors (male and female), some military/police personnel, several teachers and lecturers (I’m part of this demographic myself) and so on.

Many, of course, don’t advertise the fact that they’re naturist. The vicar didn’t do so, and the teachers/lecturers in the main thought it was conceivably a bar to future promotion, and potential unemployment, if they advertised the fact. Medical people were a bit more relaxed, as they felt they could couch involvement in terms of preaching the health benefits from fewer clothes.

One (male) doctor intimated to me once that he’d advocated ‘going commando‘ to a female patient in her 50s, as she was plagued with thrush/candida for years. He then didn’t see her for a year and on her next visit, with an unrelated complaint, he asked about it. ‘Been going knickerless since’, was the response, ‘and never looked back. It has also put a new spring in my sex life’.

The benefits of fresh air around…all of our body…can’t be underestimated, clearly. We benefit from fresh air and sunlight. The more we expose to the open air, the more Vitamin D we get from the sun, and I remember reading a report which said that in grey, rainy, dull Britain we could all radically increase our vitamin D, in which we’re deficient as a nation, by…a bit more nudity! :-O

The sun, of course, offers its own dangers, particularly in an ozone depleted world, but the message should be ‘be careful with elongated exposure to the sun, particularly in fierce temperatures, but certainly enjoy it, as with everything else, in moderation’. 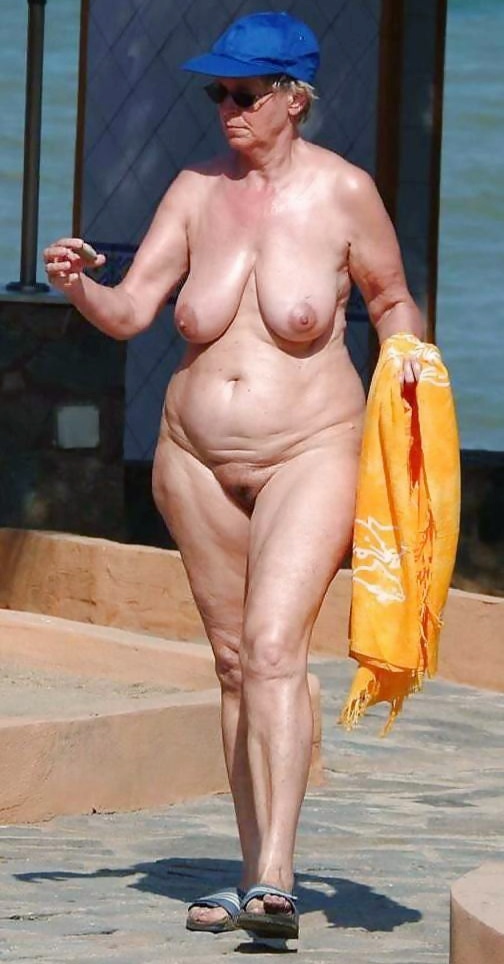 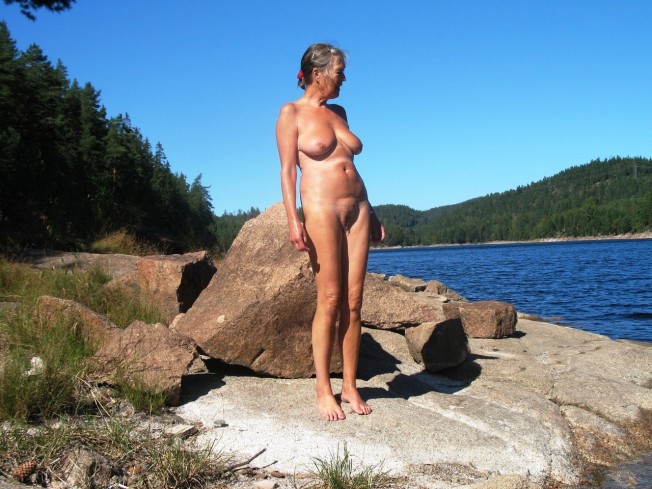 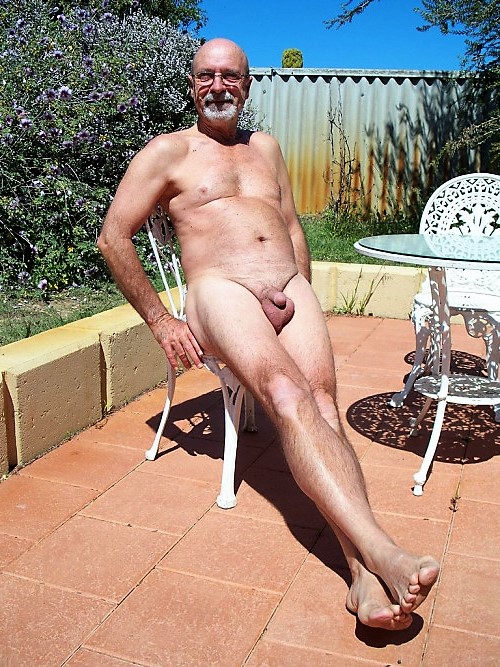 Man of the cloth?

Naturists can look like anyone. Remember that. We, the naturist community, can come from all walks of life, be any shape, size, age, gender, colour, sexual orientation, religion.

When I was a teenager, in my pre-naturist days, I recall a friend playing a game with me on a High Street. ‘Try to imagine the next ten people walking by are naked and come back to me with your thoughts in a couple of minutes’. It was a bit of a head-spinner, imagining the man on a walking stick, the woman with her grandchildren, naked. As I became a naturist I subsequently learned that naturism encompassed all walks of life, all age demographics, and that British Naturism, our national body, had done a survey in which 6% of Brits had been publicly nude on holiday (even if they didn’t identify as naturist). So…if my friend had suggested me imagining the next fifteen people walking by, naked, she’d actually have statistically identified at least one admitted ‘naked in public on holiday’ person. We look like you. We look like me. We look like  one in fifteen of the next people you see on the street. Try playing this next time you’re stopped at a traffic light and the people are crossing the road while the pedestrian light is switched to green. Statistically, you’ve seen a naturist.

One thought on “‘You don’t look like a nudist’”