I’m a natural ‘12th nighter’, when the tree and lights come down, but I’m blogging this early in case it disappears before then.

It’s a ‘tangled lights’ pose, we all know that feeling, of when the tree comes down. 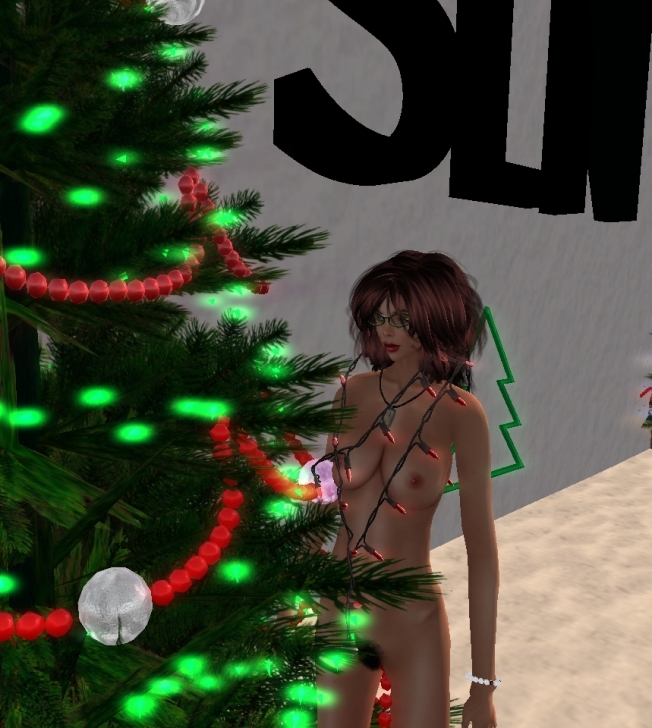 I’d have saved this until January, but as I’m not sure it’ll be there by then, I’m blogging it now. You can get your own tangled tree lights pose at Caboodle (L$0, no group fee). Grab it now, for whenever you’re taking the lights down at your own SL property.

I’d be more than thrilled if someone were to produce a wassailing pose -now there’s a peculiarly ‘local’ tradition to the UK, when people sing to apple trees (it’s even more local to the west country of England) to ensure a good harvest, a tradition that I believe predates Christianity.

As usual, the SL Marketplace turns up pretty much anything you can imagine, and wassail bowls are available, as associated with 12th night.

While searching, I looked for Morris dancers, another English folk tradition, and while there’s much less available, the local folk tradition does turn up on the MP.

I do love the local folk traditions and music, as they plug into centuries old tradition that modern life can’t shake off.

Many of these folk traditions have a deep seated history, developed from a pagan tradition in England, from where arises the whole Wiccan, ‘sky clad‘ tradition of performing religious ceremonies naked. 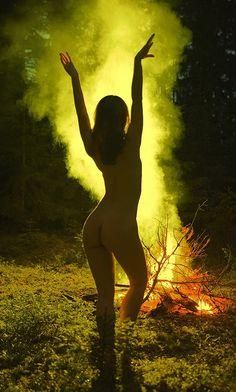 One thought on “12th night”