Thanks to the Fab Free blog, I learned there was a hunt on at Brii Underground, named a ‘surf girl’ hunt. Ten gifts to collect and, happily, most seemed to be relatively easy to locate. I speak as someone who gets terribly frustrated by some of the hunts, not having the patience for them.

Not only was I able to locate the hunt gifts, all items that I’d certainly include as part of my ‘naturist wardrobe’ (but which I won’t necessarily photograph here), but I noticed some L$1 bargains, and some free group gifts (joining the group is free, too), dotted around the store.

The first one I’ll draw your attention to is a L$1 gift, ostensibly for male avatars but, as you can see, entirely suitable for female avatars too. Sometimes ‘boobs’ show through the mesh on male gifts, rendering them either unusable or only usable in an XL size. I generally define my avatar as ‘medium’ for mesh wear, and the medium male sizes fitted perfectly! These are theoretically Valentine’s Day gifts, but I thought they suited a kind of ‘naturist wardrobe’ theme, as -suitcase space permitting- I do take both a dressing gown and a pair of my own, not borrowed from hubby, boxer shorts on holiday, the reasons being that naturist etiquette demands you sit on a towel for hygiene purposes (no one wants to sit on your sweat or sun tan oil, nor you on theirs) and if the towels we use are still damp, a pair of boxer shorts are ideal for use at the apartment. Similarly, despite temperatures predicted to top 30 degrees later in the day, early mornings in France or Spain can be chilly, so a dressing gown for breakfasting on the terrace is a ‘must have’ item. Both items are included in the same L$1 gift. 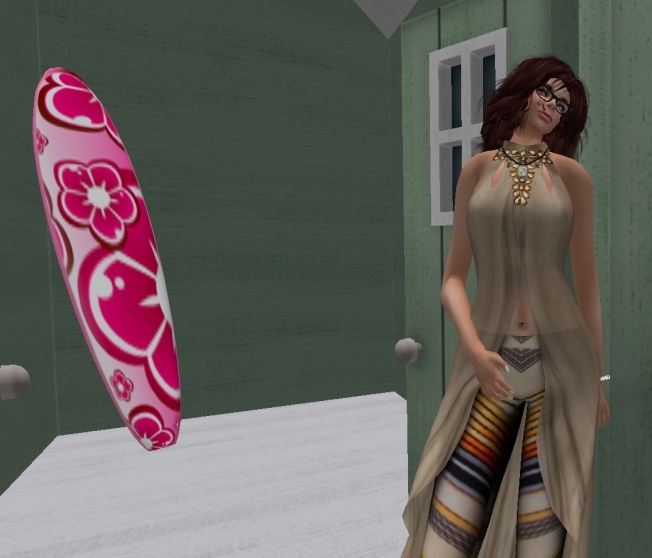 The next item (above), the one I spotted on the Fab Free blog, is what I went searching for. Light, airy, diaphanous evening wear. Lovely.

And while there, I spotted that Brii has an entire section devoted to Mardi Gras wear! We’ve covered the topic of Mardi Gras on SLN before, often, as it’s a time when an awful lot of skin ends up on display! See the gallery at the bottom of the page!

The outfit offered was a free group gift. Another absolute bargain. 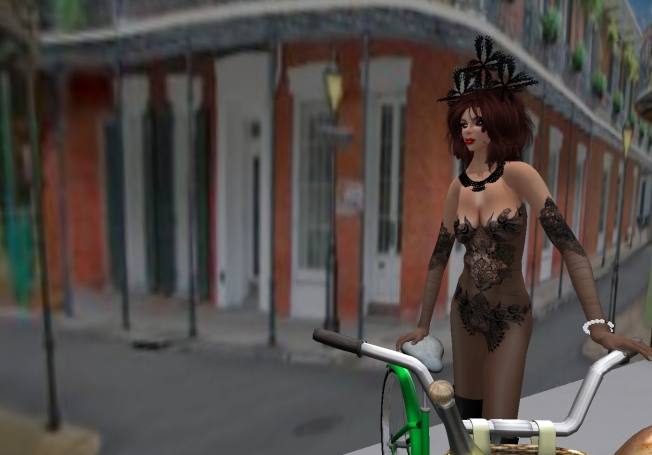 This isn’t really my style, but I do think it looks gorgeous, and the make up layers, lashes and jewellery are included in the set. I removed the tailpiece/feathers in the second photo because it allowed the headpiece to be shown with greater clarity. The backdrop is, for me, very New Orleans, and the backdrop and bicycle poses are at the Thorns and Roses free photo studio that we blogged a couple of days ago. 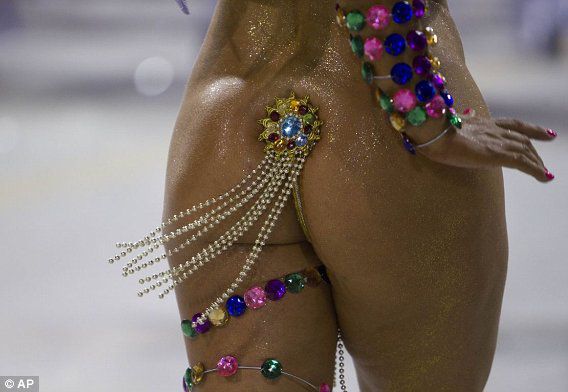 While Rio has a ‘racy’ reputation, the fact is that going topless, let alone nude, on Copacabana beach isn’t the done thing, so when Mardi Gras comes along it offers the opportunity to flash more flesh. Ditto New Orleans, which one wouldn’t immediately think of as a hotbed of naturism. Yet on Mardi Gras, there are plenty of ladies out there ‘flashing for beads’… 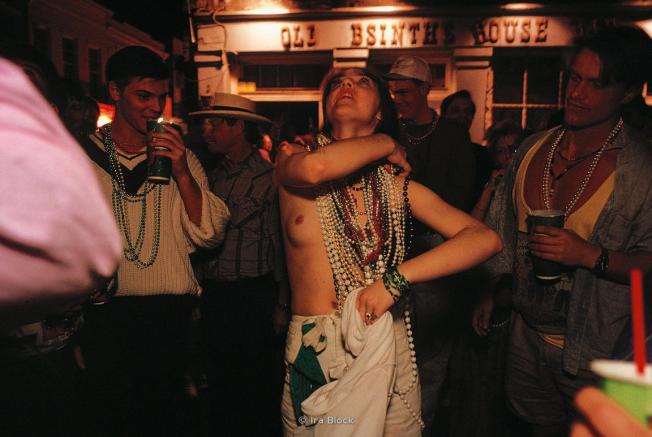 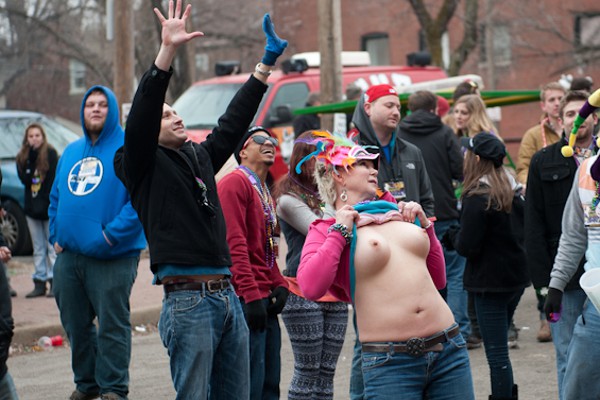 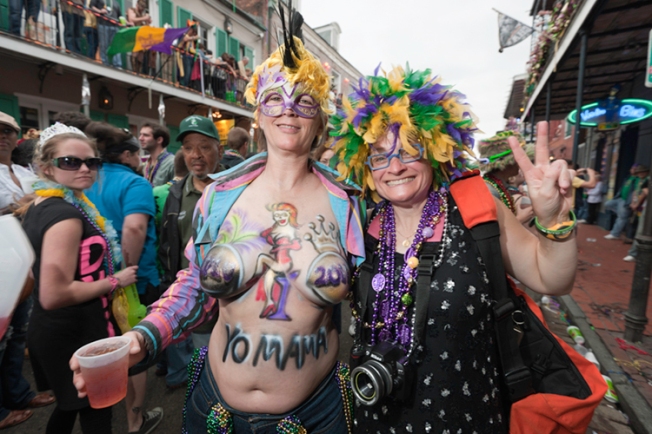 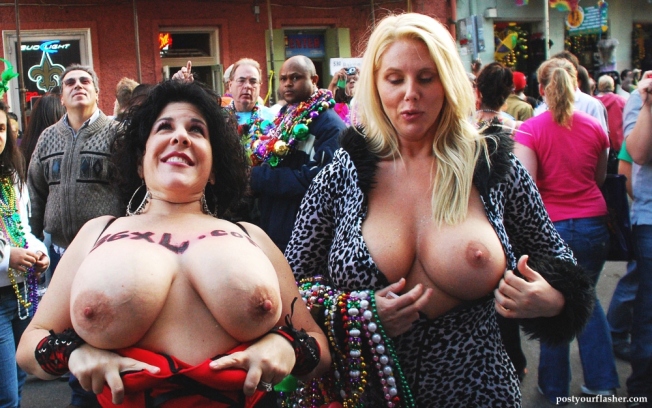