Trending on Twitter with the hashtag #tetazo (Explore, as far as I’m aware), the Argentinian topless protest continues to gather pace. 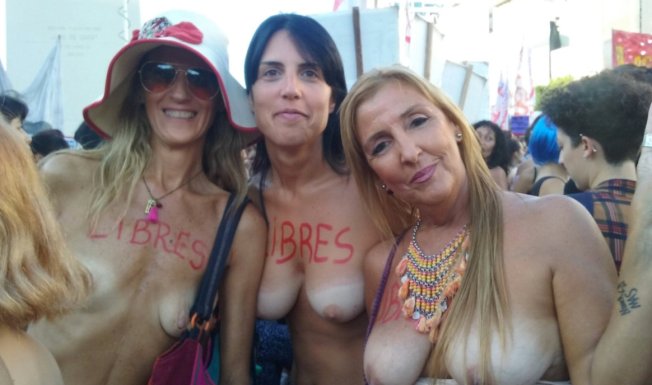 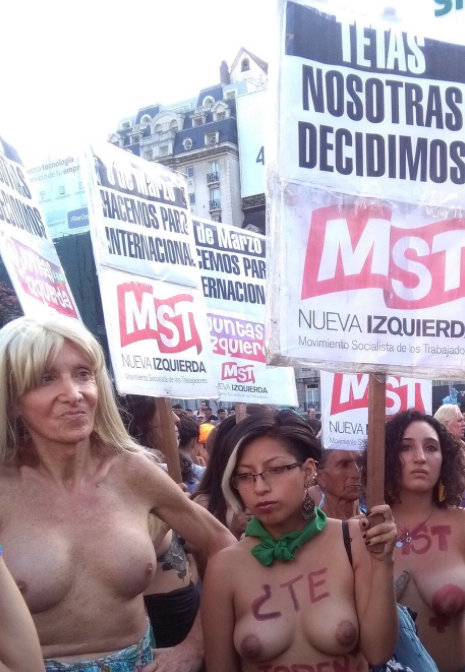 “In many places, when a woman reports gender violence, they don’t listen, but when a woman shows her breasts they send so many police,” said Grace Prounesti Piquet, a 33-year-old photographer with the words “The breast is not a crime” painted in pink on her back. “It’s a shame.”

The leftist politician Vilma Ripoll said, “All people want to see tits on television. The real ones bother you.” 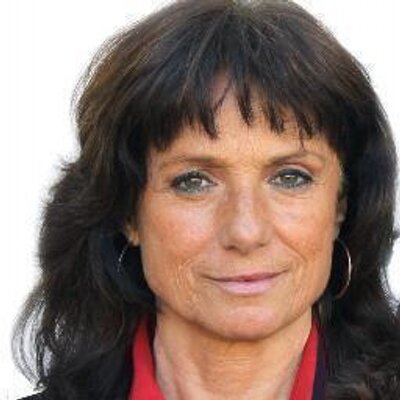 As far as I’m aware, a National Strike by women is planned for Argentina in March, so it will be interesting to see if this current protest becomes linked into a more general strike as the women of Argentina seek to overturn unequal and sometimes patriarchal attitudes.