Former Olympian swimmer, Inge de Bruijn, now 43, proud holder of four gold, two silver and two bronze medals, has appeared on one of those ‘Adam seeks Eva’ TV reality shows we’ve covered before, the format being largely the same around a number of European countries. 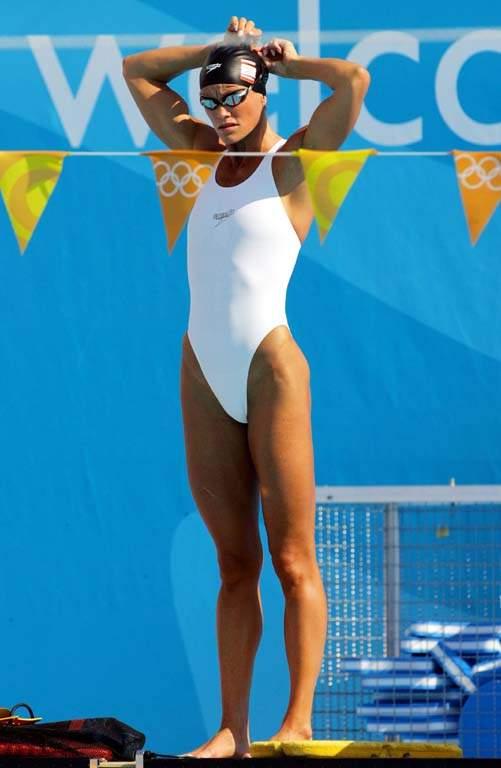 While many celebrities will flaunt a soft sexuality, it’s a little less common to find someone famous quite literally laying themselves so bare.

It’s refreshing that she has the confidence, as a ‘famous face’, to help normalise nudity. We expect actresses to be photographed nude, as within the context of movies it’s part of the gig. We expect singers to sometimes do the same to deflect attention away from their declining record sales. It’s somewhat less common with sporting stars. While the ‘Adam seeks Eva’ format does a little to normalise nudity, it wouldn’t quite be normal, common or garden ‘naturism’, but we certainly applaud her for her appearance on the show. 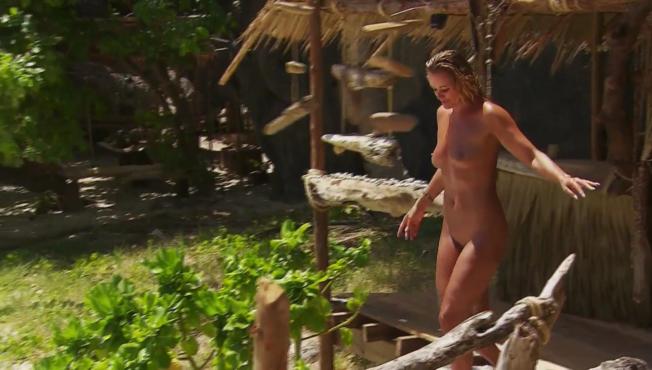