Manchester is 200 miles away from where I live. Regardless of distance, it’s another city in the UK so this week’s events in Manchester are something I feel is close to home. 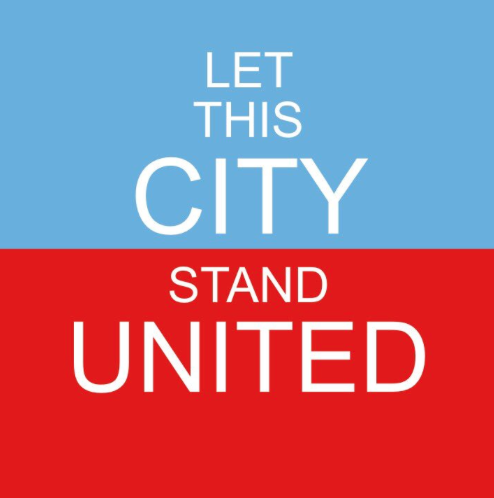 As usual, though, some elements of the press are keen to link Monday’s events with all of Islam, when we all know that’s not the truth. Most Muslims are peace loving people, and identifying all of Islam with terrorism is ridiculous and wrong. It was 21 years ago Manchester endured, and survived, a terrorist attack by Irish extremists. Manchester survived then. It will again. And today the Irish, in Manchester, aren’t seen as ‘all’ being extremist or terrorist. We can hope that it takes less than 21 years for ‘all’ Muslims in the Greater Manchester area to be regarded as peace loving people, the overwhelming majority as offended and disgusted by Monday night’s events as you or I.

SL, of course, responds. We’re human beings, embracing humanity, even in our SL guises. But now is not the time or place to post a couple of posts I’ve been working on for a few weeks now, regarding Islam within SL and how we, the real people at this end of the screen, can learn from the avatars on the other side of the screen, not only in terms of the Islamic faith, but sexuality, gender issues, colour.