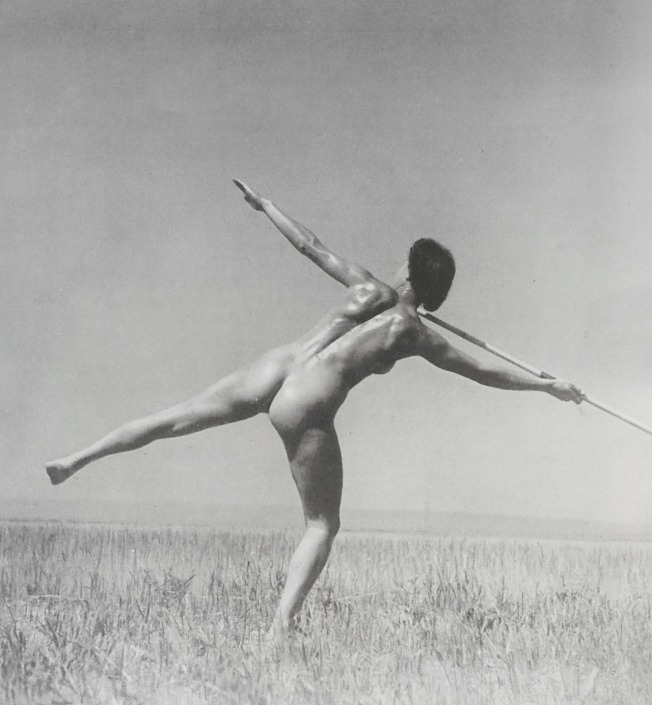 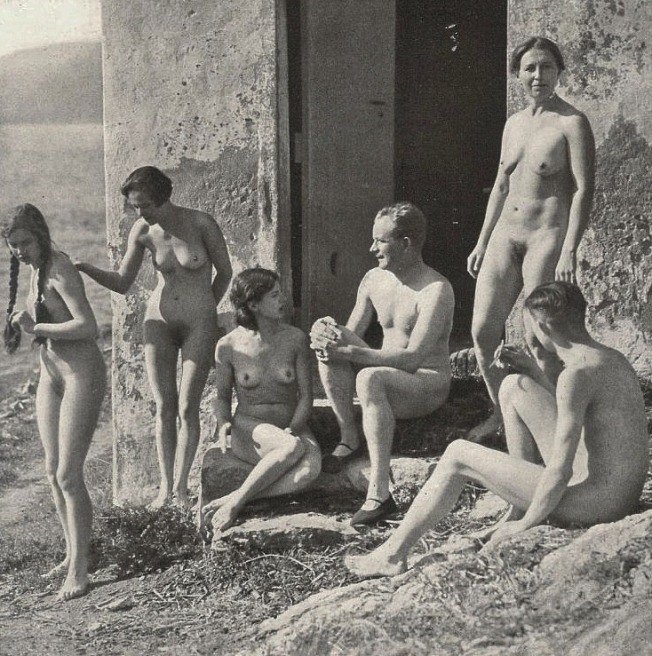 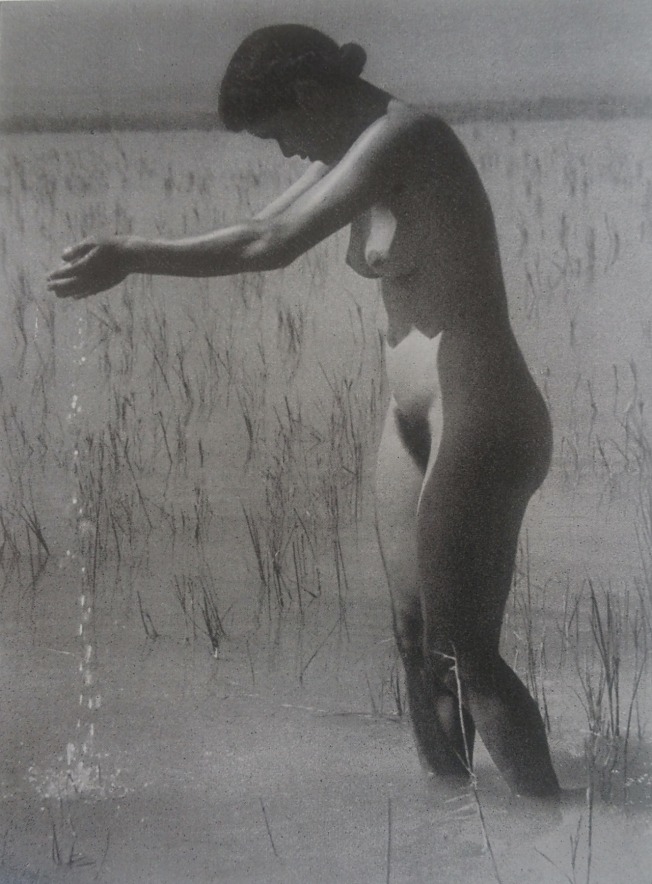 I thought it might be time for another ‘vintage’ post, so I went searching online as usual. The images above are almost all certainly from a period between the wars, and probably all German in origin.

It was, briefly, a time of naturism’s ‘darkest hour’ as it became briefly entangled with Nazism. The mottos of the early naturist movement, which sought to link naturism with good health (true) through exercise, were pithy little things like ‘Light and Life’ and ‘Sun into Life’. 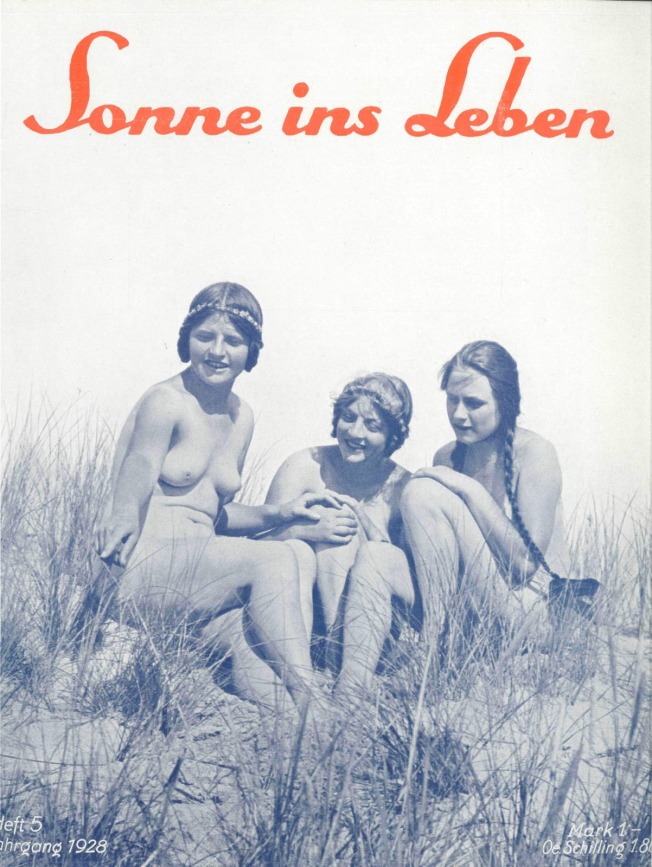 There was nothing wrong with that, but they too readily lent themselves to the Nazis’ desire to build a strong, healthy Germany.

Strength through Joy, a Nazi leisure organisation, sounds like it could have been named out of a naturist guidebook.

Researching vintage naturism has, disturbingly, through clicking back through sources of the photography, or exploring sites where they’ve been shared, begun to be linked again via odious right-wing sites (mainly tumblr ones). The traffic is all in one direction, as far as I can gather. It’s the right wing hate-sites that are appropriating naturist imagery. I don’t see any evidence (although my research is hardly conclusive) of naturist pages picking up images from the far-right, thankfully.

I don’t think that some of these sites are publishing material with any sense of irony. Gifs of young women (from today, not from history) giving Nazi salutes can be ironic when it’s surrounded by dozens, hundreds of similar images. Although, as is always the case with the far right, they amusingly lack any self-awareness of their ridiculous posturing, so in the middle of a love-in for Nazism we get this…

…which is clearly operating on the ‘But Hitler loved dogs!’ level.

Naturism isn’t the prime focus, of course, much of the appropriated naturist material is a side-issue in a much larger body of hate, but almost every far-right tumblr site I visited had used early naturist material so spread their filthy message.

Of course, well done to the far-right cretin whose tumblr blog, month after month of swastika related imagery, also included pictures of a couple of naked black and Asian women. Comedy gold. I should have screen-shot and posted it, just to give you a belly laugh as well.

My message is that naturism is a thing of beauty, and was one between the wars during its first golden era, and that it needs to be kept as far away from the far-right, in all circumstances, as is humanly possible.