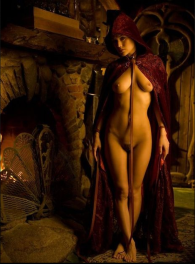 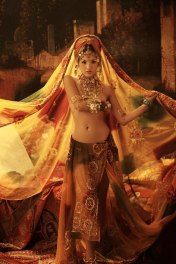 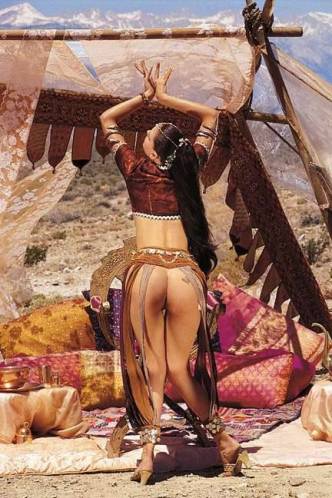 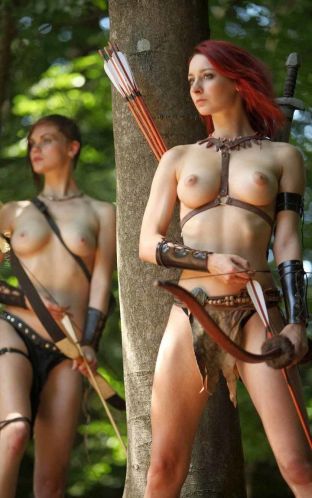 Not too many posts this weekend, but Harry’s little gallery, ‘the vintage gypsy’ was a little clue to what’s going to be happening in the weeks ahead.

It has been a quiet summer for me naturist wise, and busier than ever with the demands of the children. Things now settle a little as the school term begins.

One of the things I’ve been exploring is the manner in which nudity plays a prominent role in aspects of Second Life away from the naturist sims. Bellydancers, Gor, cosplay, witchcraft…there’s many different corners of SL where avatars who wouldn’t dream of identifying with naturism nevertheless embrace the nude state. Granted, these are often with a sexual theme, but others aren’t.

I’ve been examining, and begun several abandoned blog posts on this theme within SL, but I’ve finally managed to drag them together, I hope, into some sort of unified whole, and these will be presented as a series of articles across the autumn. 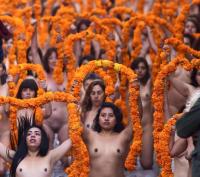 I’ve also kept one eye on the news.

Donald Trump, I learn, changed his mind about Afghanistan after being shown a photograph of how Kabul used to be (see the photo above).

It’s another thing that has intrigued me over the summer.

Just how the diversity of Second Life has been squeezed to the point where Islam pretty much doesn’t exist within it any more. However, many Muslims do play SL. I’ve been speaking to some about how they they reconcile what can be a very sexual world with their religion’s modesty -another months-old blog post that I’ve revisited and think it’s worth examining. After all, the Middle East used to be a place of mystique and allure, in terms of how it presented women to the world (or how the world presented its women). 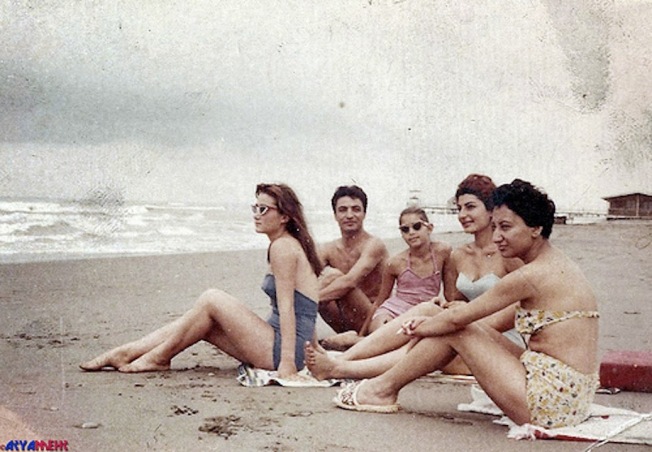 Iranian fashion before the Ayatollahs

Saudi Arabia has a huge market for quite racy lingerie, apparently, yet another blog post that didn’t previously make the cut but whose time has now come.

A theme is developing here, I think, in that the world used to be a more tolerant place and we need to get back there. That we have our perceptions about other cultures, that can be readily dismantled. That people, in the right circumstances, will readily adopt a clothes-free life in Second Life in order to fulfil aspects of a ‘bucket list’ (and yes, on a more mainstream naturist theme I’ve got articles lined up on skinny dipping as one of people’s secret ‘to do’ things.

In between times, we’ll be posting on naturist sims in SL, beginning next week with Lupe’s Magic Forest (which we’ve covered before but is worth checking out again -as many of the naturist sims are- to find out what’s new).

Naturism is an exceptionally tolerant, accepting lifestyle, and maybe the time is for naturism to step up and take a lead in this, in and out of SL, to demonstrate that, naked, we all come together under an umbrella of humanity, opposed to hate, division and judgement. Many of the articles I’ve lined up for the autumn will reinforce these simple, naturist truths.