I managed to grab some SL inworld time this afternoon, doing my usual round of the naturist sims.

It’s not as bad as it used to be, but you still get the odd ‘hi, wanna sex me?’ comment from a month (or less) old avatar.

This one wasn’t as bad as that, but was heading in that direction, my experience told me. He just wasn’t bold enough to come right out and say it and, besides, I was hoping that if he did take that approach I could do a little ‘education’.

I gave him the link. I went on with taking some photographs, and there was no IM replies for about five minutes. It was fairly obvious he’d gone off to scroll through the blog.

‘Wow! Never knew there was so much nudie activities going on. Great blog, some nice photos of nekkid women (yes, he used that spelling), but the photo of the faggots was f****** sick’.

Faggots? Here in the UK ‘faggots’ are a meat dish made from pork offal  and believe me, whenever I hear the word used, rarely in real life but still something that pops up occasionally, I play on that definition to the max. 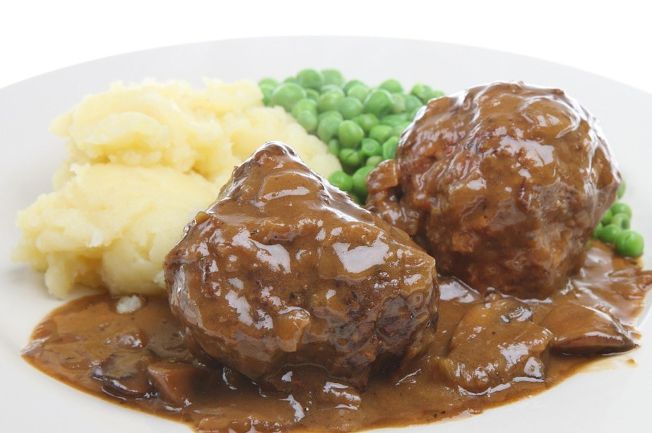 I then had to explain the British definition of the word.

‘No. Those two faggots kissing’.

I was toying with him. I knew exactly what he was getting at. We published a photograph of two male avatars kissing the other day.

Here it is again… 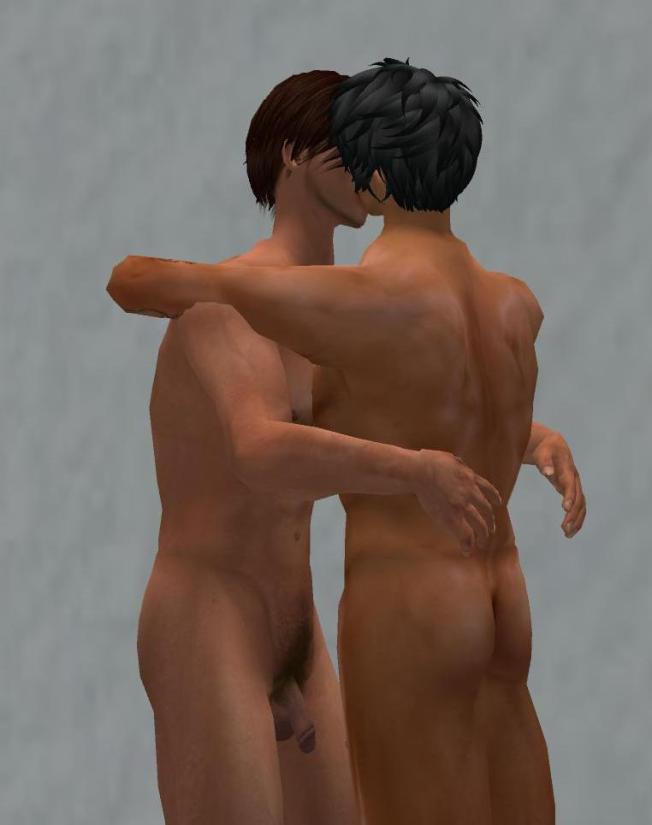 ‘I don’t want any faggots near me’, he (I assume) growled. ‘Sick deviants’.

Hmmm. I bet you’re 300lbs with a beard, dungarees and shoot at road signs for fun. Why assume you’d even be attractive to a gay man? Or any female, come to think of it. Why assume anyone would hit on you?

I didn’t think there were any people so limited by intelligence that these views existed anymore. Clearly I inhabit a bit of a deviant liberal world both in real life and in SL.

We live in a hateful world. An intolerant, and increasingly intolerant, world. The last any of us can or should do is impose our limited world views on anyone else. When love turns up, embrace it. It may not last forever, but we must embrace it while we can. And not criticise others who’ve chosen their own path to find love with someone else.

‘That’s an exceptionally intolerant view, and if you hold and voice that idea, SL may not be for you’.

I tp’ed away and muted this idiot. A couple of minutes later a SL friend, lesbian in SL & RL, popped online.

‘Hey, send me some pics of you and a girlfriend’.

You see, mister, if you’re reading, there, in the photo above, is another two people who’ve found love in SL. Don’t be so narrow minded and bigoted. Celebrate their love together. You never know, exposure to a broader outlook in SL just might eventually feed into your own RL mindset.