It was the annual North East Skinny Dip last weekend, widely covered by a prurient UK media fixated on the naked body, but then proclaiming themselves to be the nation’s moral guardians by pixellating every nipple, penis, vagina or in some instances, bottoms of the participants. What a great opportunity to report ‘news’, frivolous news, granted, in the context of global tensions, but news nonetheless, and that opportunity spurned and wasted. Why not simply report a terrific money raising event and normalise public nudity at the same time?

Hopefully, some of those participating for first-time public-nude participants but it has inspired them to be part of the naturist movement.

I participated in this last year and wrote about it.

It’s on behalf of a UK mental health charity, MIND, so it’s a worthy cause as well! 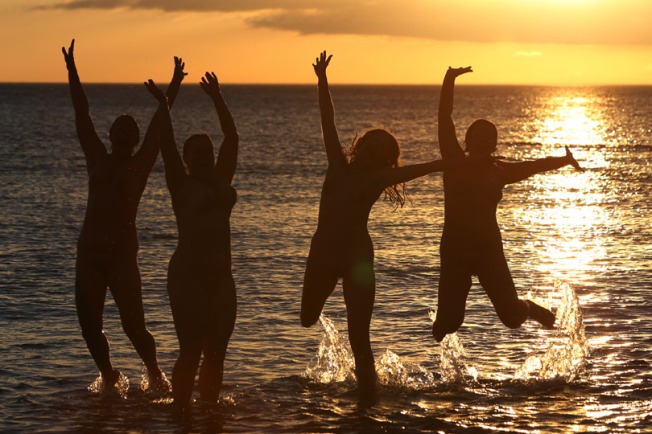 I couldn’t make it this year, due to prior commitments, but I do hope to be part of it again next autumn. 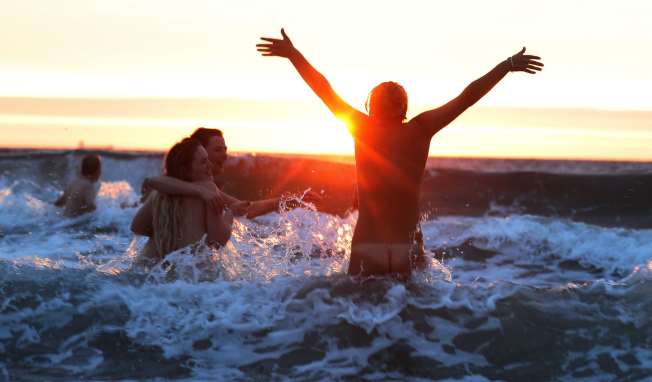 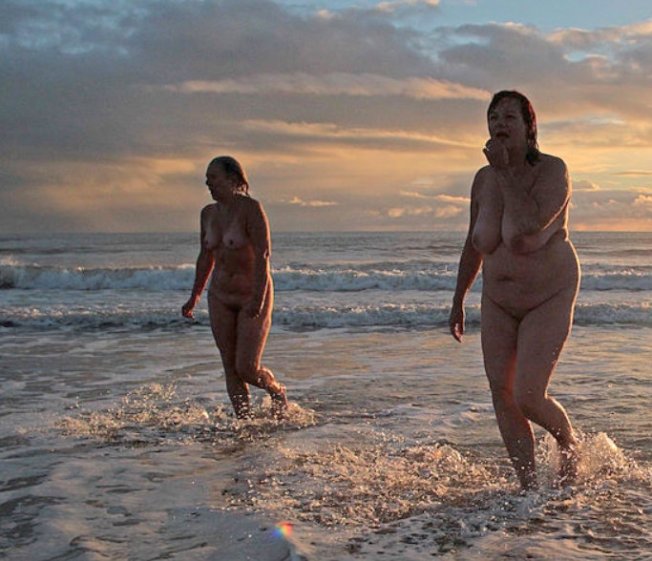 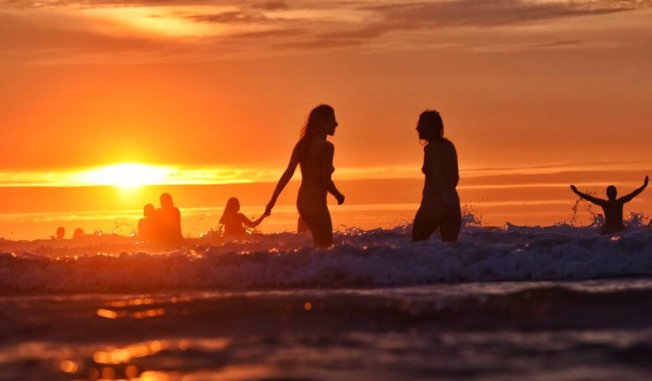 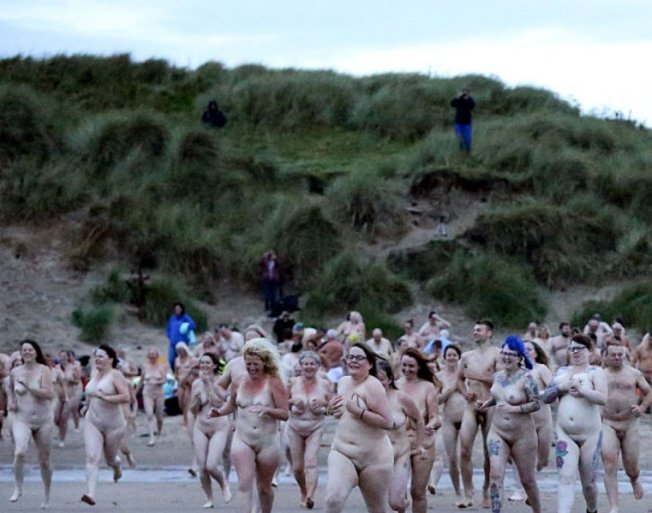 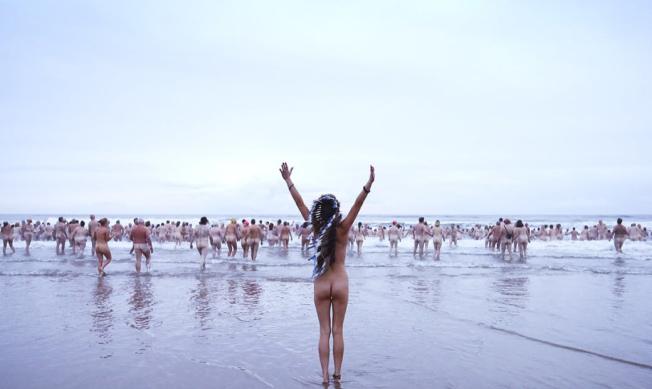