Naturists often pride themselves on their individuality, and that’s true when you consider how they exist outside a conventional lifestyle. Of course I could now do a piece on ‘conventionality’ being a construct all by itself, but I’ll leave that for another day.

Instead, maybe we could focus on how, despite trumpeting their credentials as individuals, many naturists conform to an entirely different set of conventions, with shaving, for both men and women, being top of the list. These days, the existence of pubic or underarm hair is nothing more than a myth in certain naturist venues, and some voices even go as far as suggesting that a true naturist (whatever the hell that is) couldn’t seriously sport pubic (or underarm) hair.

It’s therefore a source of delight to me when I see photographs of events like a Spencer Tunick shoot or a mass skinny-dip for charity to find that pubic hair isn’t quite as ‘endangered’ as some naturists would have you believe.

So much for being able to think ‘freely’ and ‘individually’ when some vocal, blustering naturists attempt to box other naturists into their own set of preferences. One woman naturist I know generally depilates her pubic area for the summer, and goes ‘natural’ in the winter months, and was appalled to receive some derogatory remarks on arriving, hirsute, on her naturist holidays, about having gone to ‘the dark side’ simply for not shaving.

Women are often the target of online abuse, as well as everyday abuse of course, but consider the story of a Swedish model, Arvide Bystrom, who has received rape threats for being part of an advertising campaign for Adidas footwear in which her legs are unshaved. 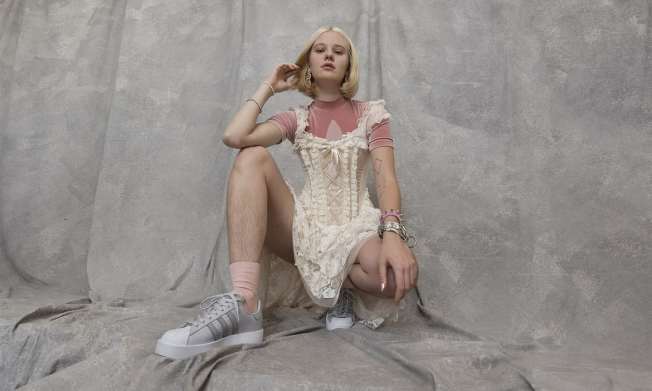 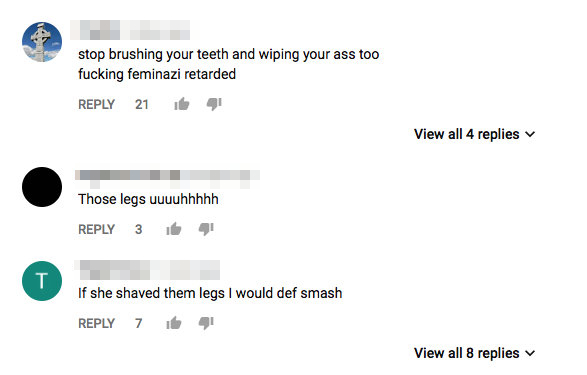