While the computer is back up and running fine, I lost all my bookmarks during my ‘crash’. That’s not as critical as it sounds as I, like many of you, visit the same sites again and again, so getting them on screen and marked again is a relatively easy job.

It’s a bit more difficult with many of the photo sites, many Tumblr sites, I visit for material to illustrate the blog. I don’t know the names of any of them, so rebuilding that links page has been this afternoon’s task.

While that’s been a bit of a tedious task, leaving me cursing Apple’s ill-fated ‘upgrade’, it has turned out to be a bit of a blessing in other ways. I’ve had to seek out pages, rather than just use my ‘go to’ pages, and this has led to me discovering new pages that differ, a little, from the tried and trusted sites.

And so it was that I landed on the Indoni. My heritage. My Pride site. This is a South African ‘beauty pageant’, of sorts, with the emphasis on men and women expressing their pride in their cultural history.

This means connecting with the traditions of various African tribes, and as you can see from the photo above, it means routine ‘toplessness’ for many of the tribes involved.

I explored further, because recognition of cultural diversity is important to me, in the context of both the real world and Second Life. There’s far too much homogenisation of the world, and the loss of tribal cultures is being keenly felt around the globe. Not just in places like Africa or South America, but in Europe too, where regional cultures, languages, cuisine, dress and so on are being squeezed out. 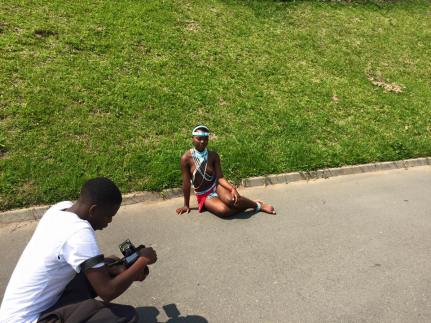 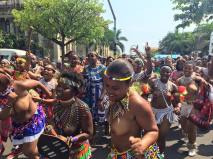 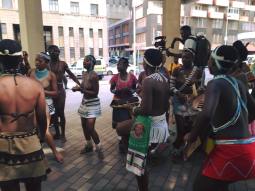 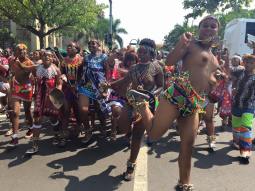 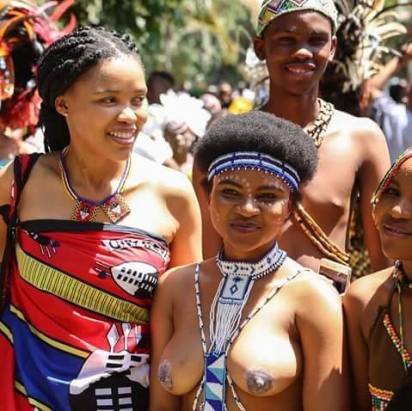 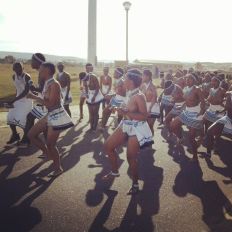 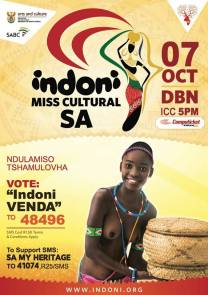 To see people take pride in their cultural heritage is encouraging.

There used to be a time when SL was more culturally diverse than it is now, and I have a couple of SL friends who tried to promote their ethnic heritage within the game, but report that it has become more difficult in recent years due to the lack of clothing available, hairstyles, and sims on which to live and promote their ethnic heritage. I’ll be examining that in a subsequent post.

With proud thanksgiving, a mother for her children,
England mourns for her dead across the sea.
Flesh of her flesh they were, spirit of her spirit,
Fallen in the cause of the free.

Solemn the drums thrill: Death august and royal
Sings sorrow up into immortal spheres.
There is music in the midst of desolation
And a glory that shines upon our tears.

They went with songs to the battle, they were young,
Straight of limb, true of eye, steady and aglow.
They were staunch to the end against odds uncounted,
They fell with their faces to the foe.

They shall grow not old, as we that are left grow old:
Age shall not weary them, nor the years condemn.
At the going down of the sun and in the morning
We will remember them.

They mingle not with their laughing comrades again;
They sit no more at familiar tables of home;
They have no lot in our labour of the day-time;
They sleep beyond England’s foam.

But where our desires are and our hopes profound,
Felt as a well-spring that is hidden from sight,
To the innermost heart of their own land they are known
As the stars are known to the Night;

Here in the UK and in Commonwealth nations, that war, the subsequent WW2, and all conflagrations since, are remembered on this, Remembrance Day.

The symbol of Remembrance is symbolised with the wearing of a poppy, a flower that grew freely on the battlefields of France and Belgium, its blood red colour recalling the blood lost on those battlefields.

No excuses for this being a non-naturist post. It’s a day of sombre reflection in the UK and Commonwealth nations, as well as recalling others, the Irish soldiers, the Czechoslovakian and Polish pilots of the RAF, who fought to overcome the scourge of fascism.

Our world is increasingly divided and the ugly face of fascism is sometimes seen as being on the rise again. That must be opposed in all shapes and forms. Today, of all days, we recollect the ultimate price paid by so many to make our world a free world, and give thanks for the sacrifice they made.

We will remember them.