So often we read stories featuring adults who say, in relation to nudity -in or out off a naturist context- ‘but my child might see this!’ 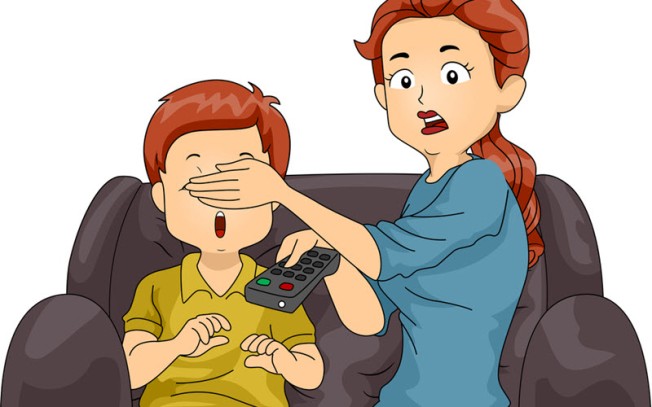 They may be taught to be ‘traumatised’ by it, but that’s down to you, the adult failing in your parenting skills.

There is not a shred of evidence that a naturist environment can or will ‘traumatise’ your child. Neither will routine nudity in the home. Their eyes do not need to be shielded from it. They will grow up as balanced individuals fully aware of the human body.

By contrast, what will traumatise your child, from television in particular, is violence. Routine violence from the news to dramas to cartoons. It normalises violence in police dramas, films, soap operas  and in society at large.