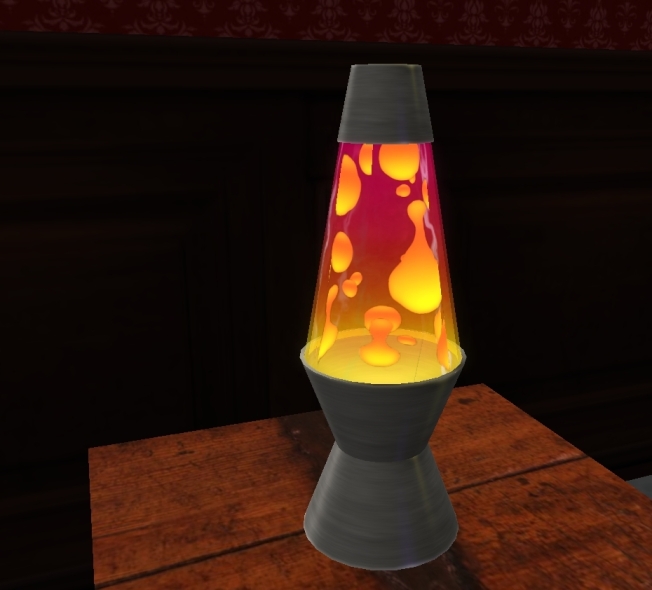 The lava lamp. You all know of it, and maybe even own one. Did you know it was invented invented in 1963 by British accountant Edward Craven Walker, also the founder of the British lighting company Mathmos? No? Perhaps not of huge interest to you. But Craven Walker was also a naturist who opened his own club on the south coast of England and subsequently became embroiled in a bit of a stance that wouldn’t pass muster within naturism today, banning obese individuals arguing that obesity defied ideals based on a healthy spiritual and physical life.

Part of his naturism also included film-making. In the 1950s/60s nudity in film was taboo but he evaded censors by not showing pubic hair. Craven directed the naturist film Travelling Light (1959), probably the first British naturist film. 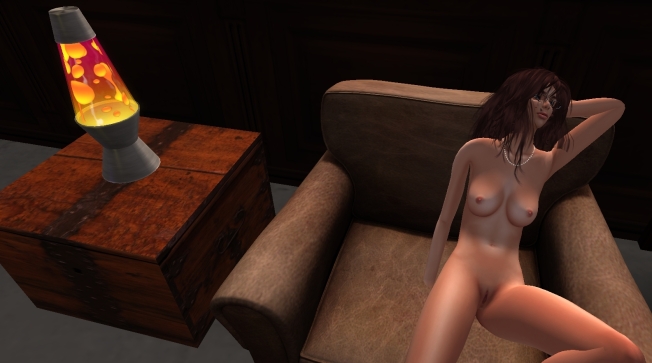 Anyway, here I am in the company of a lava lamp, in the Eden Sparrow Boathouse (part of the Eden Naturopolis estate), thinking about something that will be revealed in a subsequent post.

One thought on “The Lava Lamp”