Now that I’ve got SL time to play with again, I’ve found over the past couple of weeks that I’ve got nothing SL (or indeed RL) naturist related to write about!

We’re deep in the dead and cold of a northern hemisphere winter, and there’s nothing really RL naturist going on right now. If I turn my attention to the Southern Hemisphere, well only the Rio Carnival (or Mardi Gras) has been offering any sense of public nudity. And we’ve already covered that extensively in previous years. 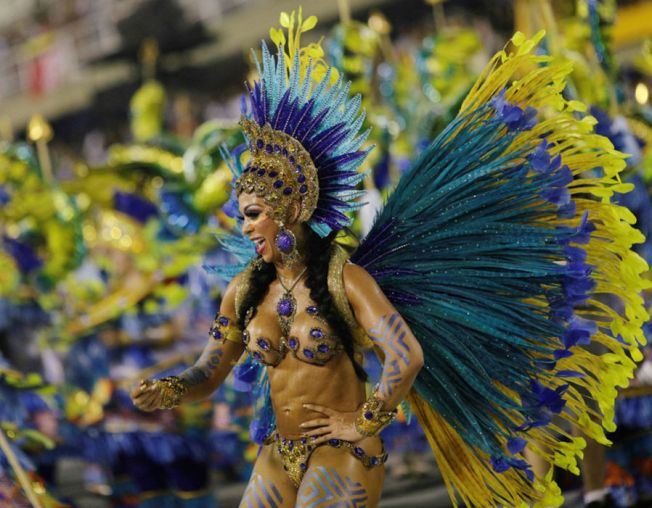 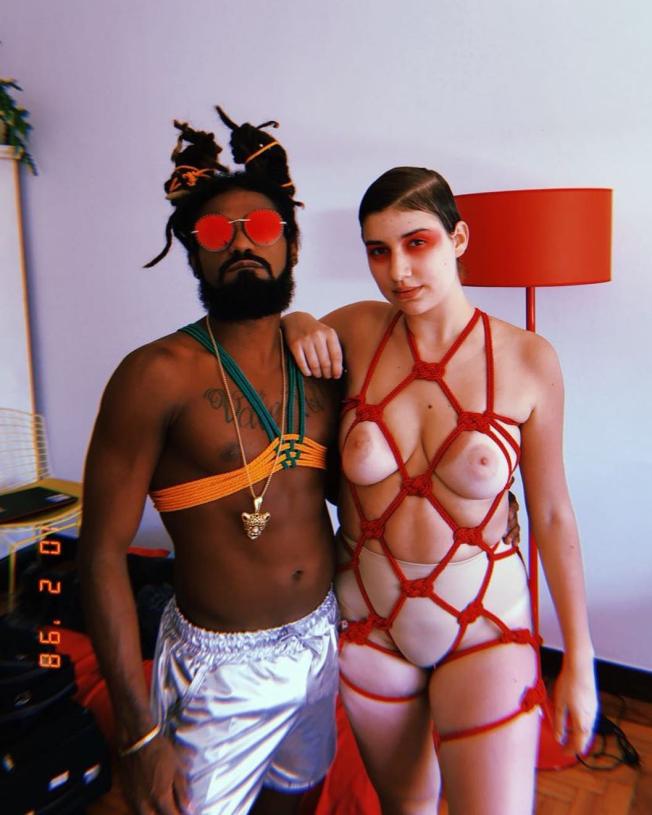 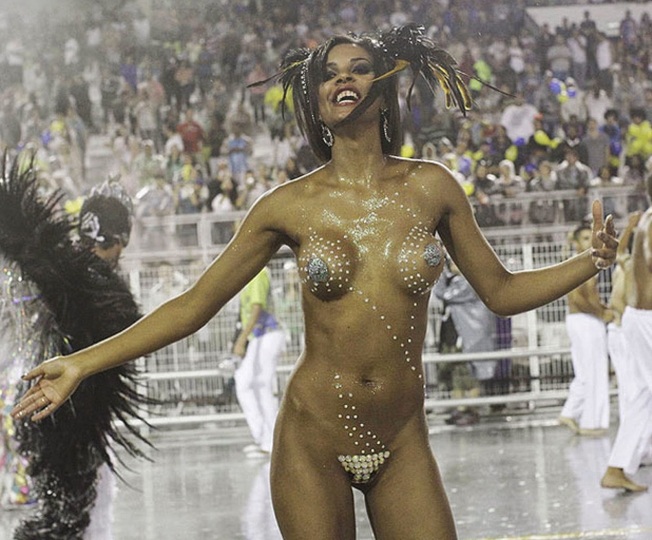 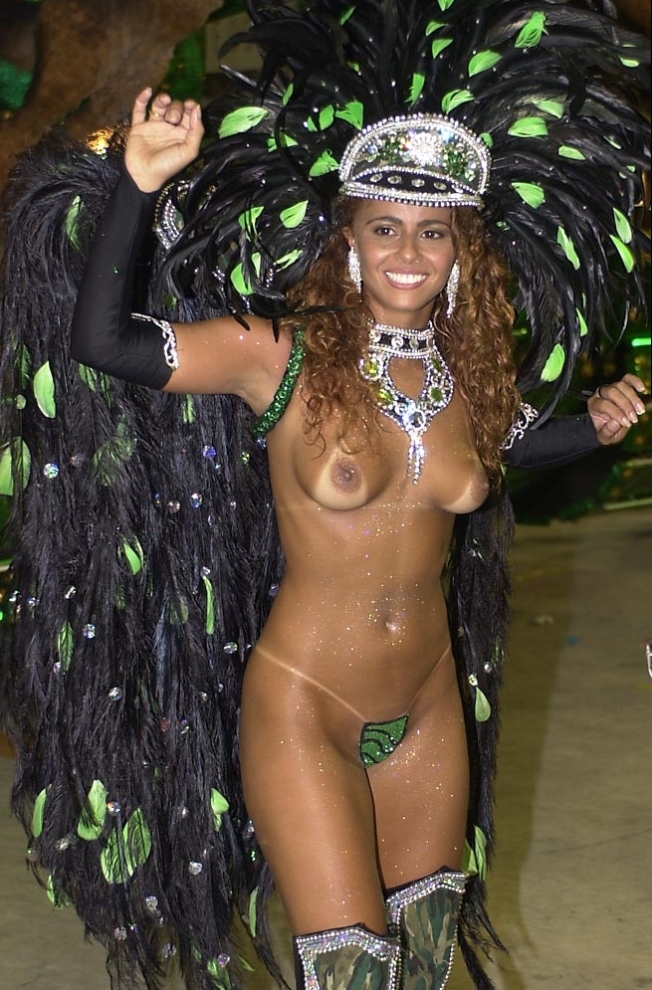 I have a sense that, as time goes on, there is less of a need for minuscule, ‘revealing’ costumes as there is for merely applying some body paint, glitter and ‘jazzle’ to a body-canvas and that is pretty much acceptable. Obviously, as someone who celebrates public nudity in all its forms, and sees it as the opportunity to normalise the human body in society, I welcome this.

I suppose it was almost 80 years ago that the ‘topless’ ban for male swimsuits was disposed of, and it’s 50 since the topless swimsuit for women first emerged. Odd that in the past 50 years, then, there has been no further progression towards accepting bodies as bodies, and making nudity on beaches acceptable everywhere.

Certainly, there has been a small expansion of nudist facilities in that time, although nothing like I’d have hoped for, and naturism existed before and after males were going topless on beaches, but I’d have hoped that over the course of fifty years we could have moved society forward to the point where all beaches were theoretically naturist for all who chose to swim or sunbathe thus.

And yet we’ve become stuck, bogged down and, in some ways, drawing a line in the sand to hold what we have gained. There’s a new conservatism in the air, pressing body freedoms in all directions. Look at the number of stories (many of which we’ve covered) about women demonstrating for top free equality…a full 50 years since the ‘monokini‘ first appeared.

And this new conservatism in society appears to have a loud voice, with identity politics and culture playing a central role in what should be, at all times and in all circumstances, a basic human right to strip naked for swimming purposes, be that in the sea or in a swimming pool.

Second Life, at one time, seemed to offer a way forward in this. An opportunity to re-think society’s rules about how we approach the topic of nakedness. And yet its users -many of who were clearly keen to explore areas of sexuality unfulfilled in real life (and continue to do so)- couldn’t adapt their thinking to nudity. Today, even in pixel form, the female nipple is routinely blocked out in many SL blogs, nudity banned from the majority of SL sims.

An alternative world should, surely, have its users rethinking real world social mores.