Away back in 2012, we did a post on whether or not VW camper vans and naturism went together quite easily. Answer? They do. 🙂

It was a reader who pointed us at the site in question, and I’m delighted to learn from the original site’s owner that while the Tumblr site in question was previously deleted, it’s back!

Back since June 2017, apparently, but we welcome its return. There’s a ton of photographic evidence that, yes indeed, VWs and naturism do indeed go together very easily.

I won’t ‘borrow’ any photos from the site, go check it yourselves, but we have set up a VW hippy camper van at SLN HQ, and we’ve been making a small gallery of photos showing the VW and naturism going hand-in-hand as easily as they do in real life. 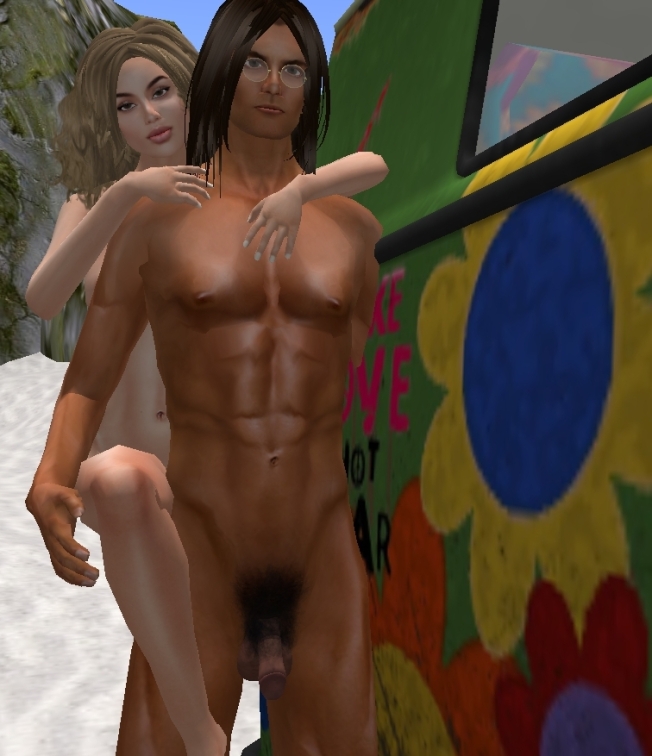 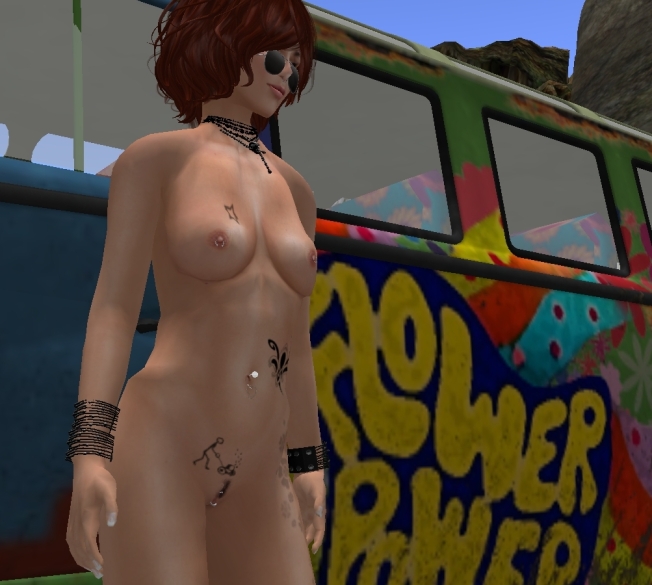 One thought on “The VW and naturism.”