Last week The Guardian published a piece on nudity being a new form of political protest, via a play called  Isto é um Negro? (Is this a black?) a reaction to the censoriousness of the evangelical movement that helped sweep Jair Bolsonaro to power last year. In part, it is a response to the president’s intolerance of feminism, homosexuality and even the country’s famous carnivals. Standing before us undressed, the performers seem to say: “I am here. I exist. Do not deny me.” 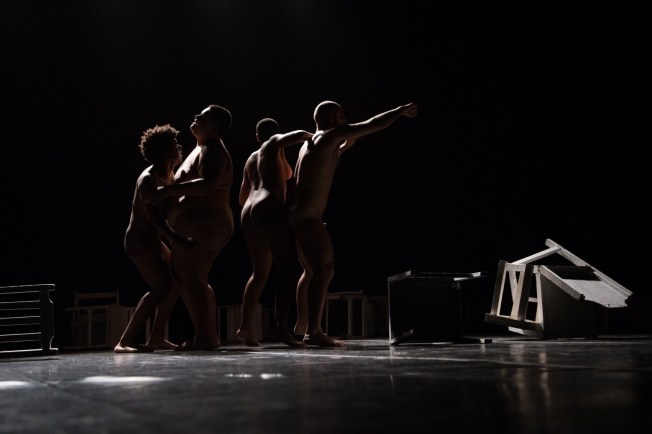 Nudity in the theatre is nothing new. There’s a long standing tradition of clothes being removed in order to spark some form of debate, and nudity still has a power that tends to focus minds on the message being delivered.

In this play it appears that the actors are stripped of their clothes as much as Brazil’s new president wishes to strip funding from the arts and culture.

I’m not really attuned to theatrical statement, so it’s not something I’m going to dwell on too much in terms of the message, other than to say that nudity maintains a powerful presence when used in some productions.