The UK’s Channel 4 TV station has launched a new series called ‘Naked Beach’, wherein several people with body issues are encouraged to embrace their ‘faults’ (none of them look to be particularly invested in ‘faults’ to me). 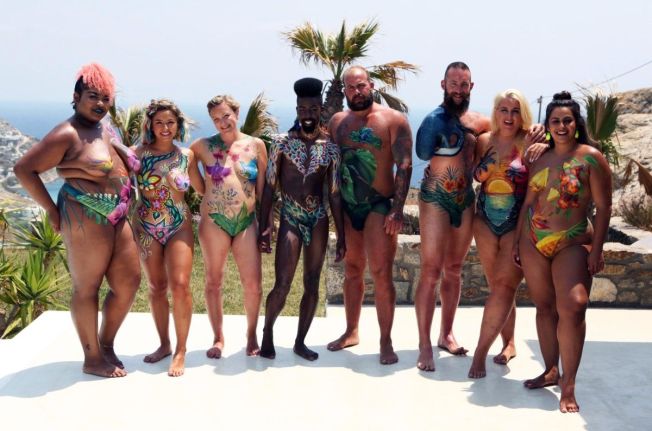 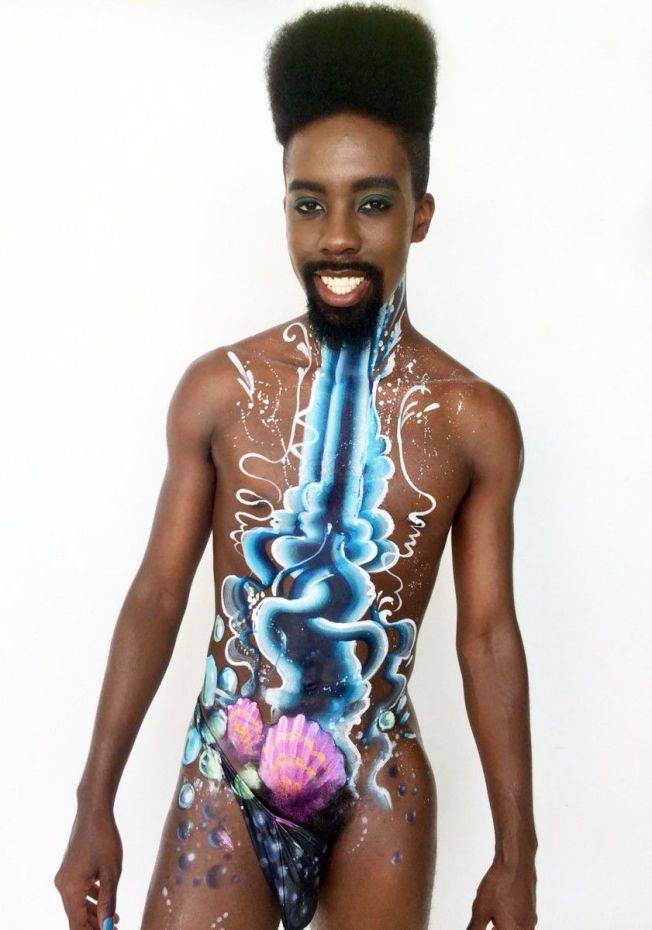 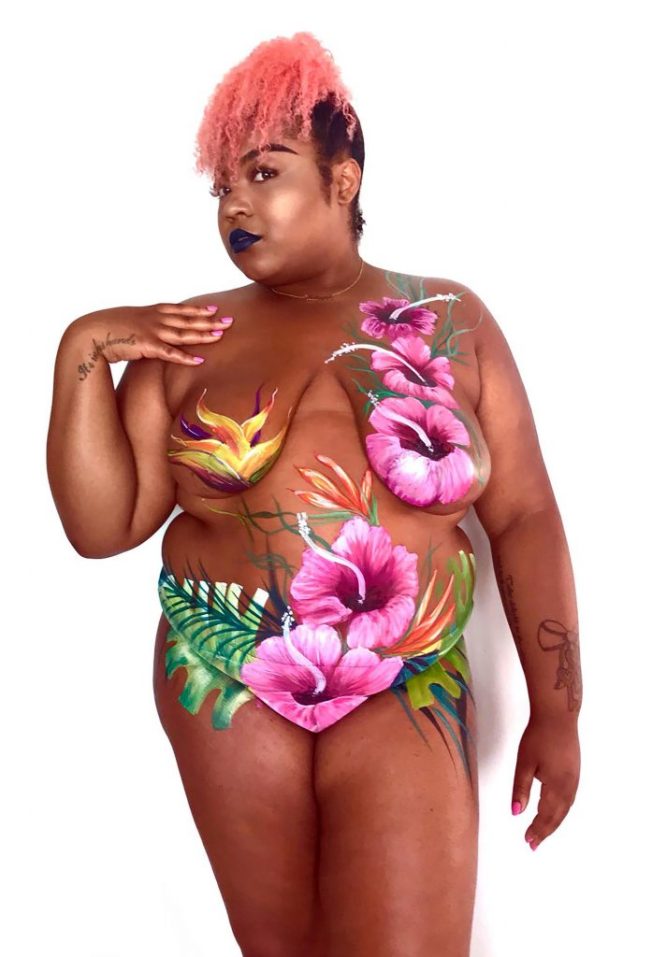 I’ve not seen it, but I’ve read of the ‘outrage’ trending on the Twittersphere #NakedBeach about *gasp* seeing a penis on television before the ‘9pm watershed’ (the watershed being a thing in British broadcasting where no nudity is shown before 9pm in the evening). To those ‘offended’ by a penis, while watching a TV programme called ‘Naked Beach’, well, perhaps you need to consider your viewing choices. I think the clue is in the programme’s title. You have other channels you can theoretically view, or an ‘off’ button on your remote. Typically, Twitter appears to be a platform where people go to become actively offended about something they had a clear choice to avoid. Absolutely daft!