The time was when female musicians used their talent to get ahead, and while they were often beautiful, their naked beauty was a thing rarely seen.

Perhaps Grace Slick, of Jefferson Airplane, going topless was as ‘out there’ as it got.

Or Joni Mitchell’s naked bottom on a record sleeve. 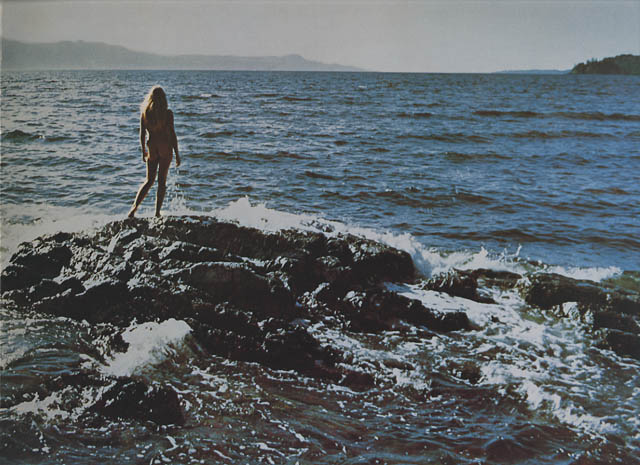 While young men lusted after these ladies, these young men ‘dug’ (she says slipping into 1970s styled youth language) the music too.

And so it was for the 60s, 70s and early 80s. Beautiful women with beautiful talent who didn’t sell their music on the back of their naked image.

For me, she pushed that nudity envelope (quite possibly because her music is dreadful: a personal opinion) and when signs of musical irrelevancy began to appear, she sexed it up with her book ‘Sex’, a series of photographs in which she is fully, or partially, nude.

All of a sudden the bar had been set higher in terms of using your entire, naked body as a promotional tool.

Things got so bad that within the past 5-10 years even that youthful, male audience had become entirely jaded by the reception. Every new ‘racy’ photoshoot by the likes of Rita Ora elicits groans from the audience, with social media comments like ‘not again!’ or ‘put them away love’.

The same goes for Miley Cyrus, more often naked than clothed, it seems, but at least she wasn’t afraid to get her belief in the naturist lifestyle out there, which meant you accepted that her nudity was as much an extension of her lifestyle beliefs as merely a promotional gimmick.

That’s a recurring thing I must bring back to life, our Heroes of Naturism awards!

But at least these singers have always sold records. Because they had a product people wanted to buy.

These days? Nudity on stage is commonplace, but a difference is that the nudity is the only selling point, as the music is almost uniformly bad. The irony is that it’s often ‘feminist’ bands/singers who claim their nakedness is ’empowering’ (that’s possible, but ’empowered’ is such an overused and thus meaningless word these days) while simultaneously moaning about the sexualisation and exploitation of women. And you don’t see the irony in being naked to an almost all-male audience? 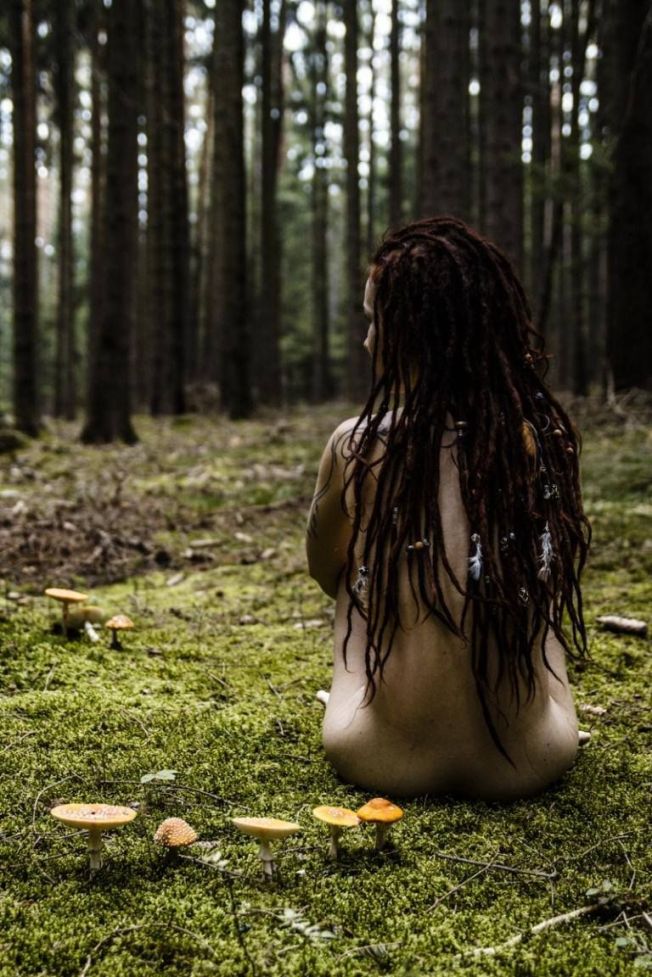 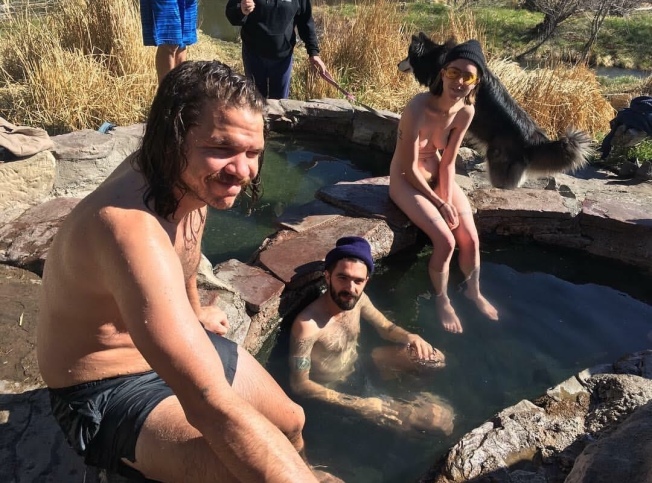 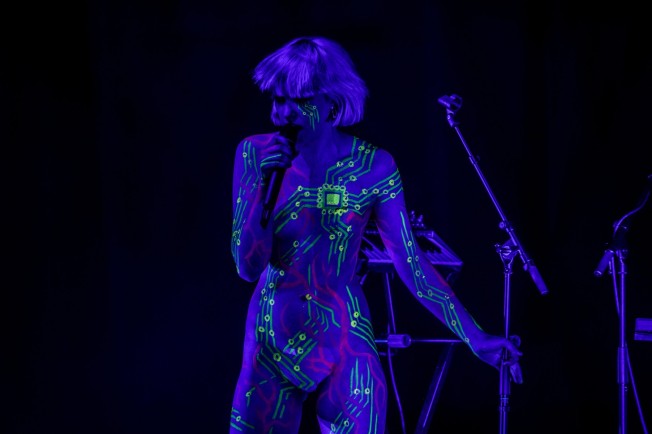 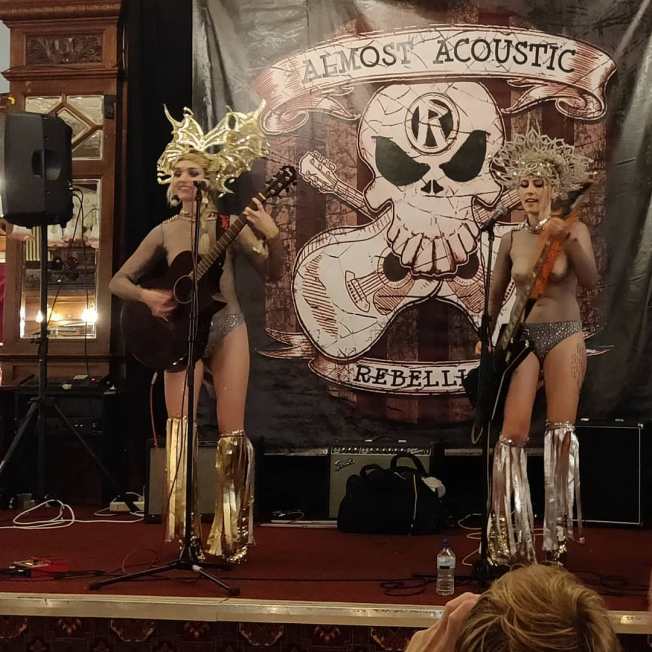 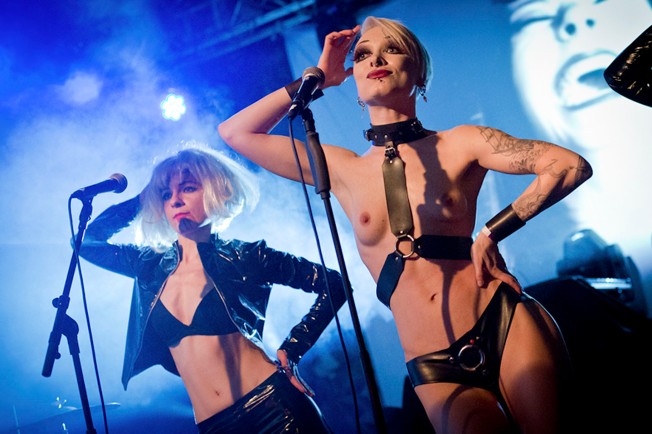 Of course we then invited some SL friends to launch their own, naked, musical careers inworld! 😉