With the boss becalmed in Spain due to internet issues I’ve been exploring, as I always do, new possibilities for naturism within Second Life.

I discovered Baggerloch (a German oriented sim?) which advertises itself as a gay naturist location. 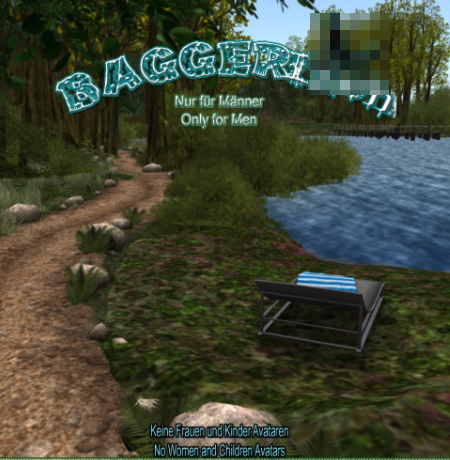 I’ve pixellised an image from there because it’s a lot naughtier than the sort of thing we’d permit on SL Naturist. And some of those pose balls and animations are equally naughtier than you’d expect here. As you can see, it advertises itself as ‘only for men’ and ‘no women avatars’.

Well, that’s not going to stop me going there! 🙂

Nor should it anyone.

One of the things that irritates me in real life as well as Second Life is the very idea that I, as a red-blooded woman, am barred from anywhere. I’m not singling Baggerloch out for individual attention here, it’s a beautiful sin reminiscent of Canada, Scotland or Scandinavia and looks gorgeous.

I want to photograph and feature LGBT naturist sims in Second Life and for SLN to be able to report their existence and link onward to real life beaches which are gay-friendly. But the idea that women are barred (and once again let me reinforce the idea that this isn’t confined to Baggerloch, it has been a constant theme of gay sims since I started in SL) is wrong and it’s discriminatory.

Would the gay community accept any sim, naturist or otherwise, in SL putting up a sign that said ‘no gay avatars’? Of course they wouldn’t! And rightly so! So, just saying, it works both ways. 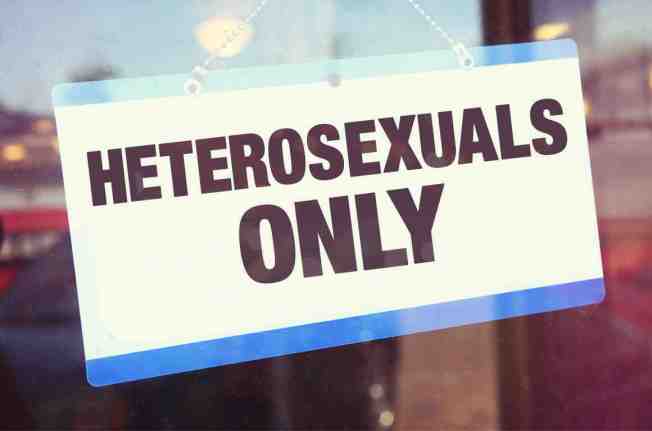 This is something that I think follows on from real life naturism. Some beaches, while not being able to enforce the theory, promote themselves as ‘gay naturist beaches’, the sub text being that they’re gay male naturist beaches. While it makes sense in some way, so that men aren’t making the error of hitting on heterosexual men on the beach, and of course all of us want to be with out own ‘tribe’ (I like to hang out with naturists in naturist locations too!) 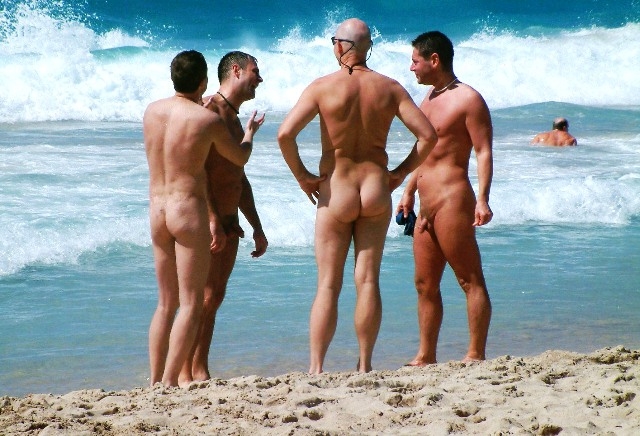 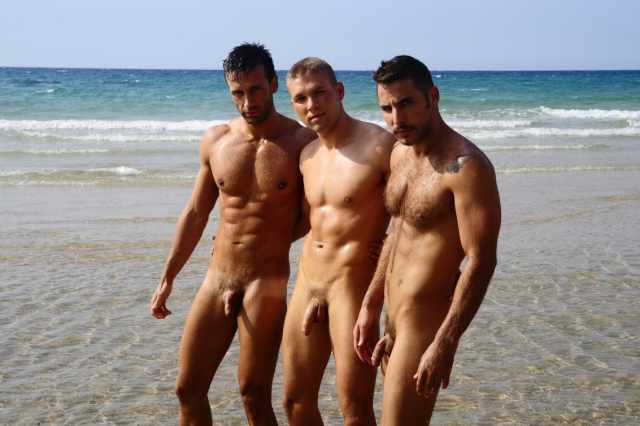 Rant over. But just let me make it clear that I do expect to be photographing more LGBT naturist locations for SLN in the future and I don’t expect to be challenged about my avatar gender by anyone.

Back to Baggerloch. It’s beautiful, well worth a visit for its photogenic nature and, of course, if you’re a gay naturist avatar, a place to find like-minded souls (and the odd female naturist avatar, wandering abroad) 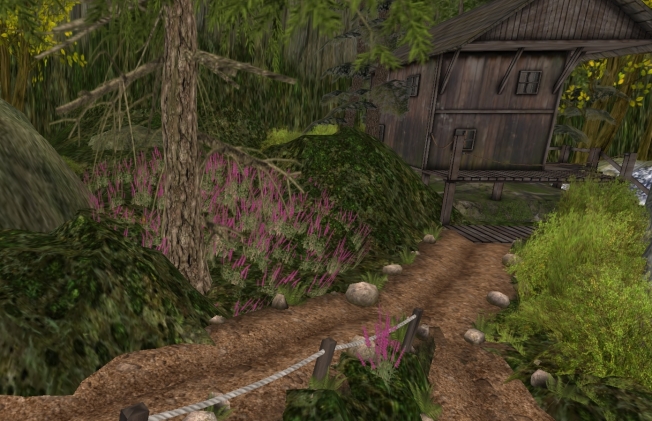 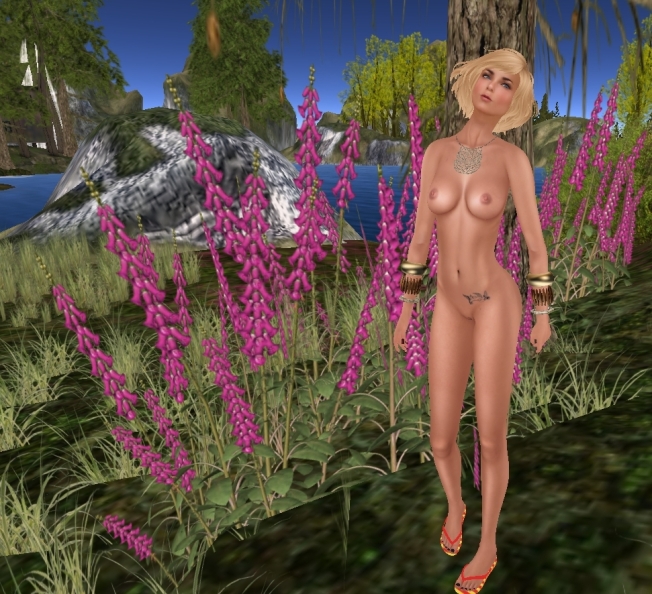 (Ella adds: With the 16th anniversary of SL coming up, and me present in it for almost 11 years of that, I recall the earlier days when the avatar population would band together to fight discrimination. Back then SL was a little bit more ‘Wild West’, sims like frontiers towns, where hate speech and discrimination was rife. It wasn’t really Linden Labs fault. Their utopia was in the development stage and they had to react to the manner in which the population dealt with certain issues. I do recall when a far-right British political party opened up a sim 10-11 years ago it wasn’t uncommon to be able to teleport into a neighbouring island to fins numerous avatars ‘griefing’ the far-right supporters, launching all manner of particle cannons over the island to make life on it intolerable. Eventually LL acted and barred them (or that’s my recollection). I agree with Susan’s premise; there should be no discrimination based on an avatar’s genitals. I think it’s enough for all sim builders to assume that avatars are smart enough to work out for themselves what sort of actions are likely to take place at a gay or lesbian or BDSM or Gorean sim without having it spelt out for them, or having to be pre-warned. We’re all adults in SL)